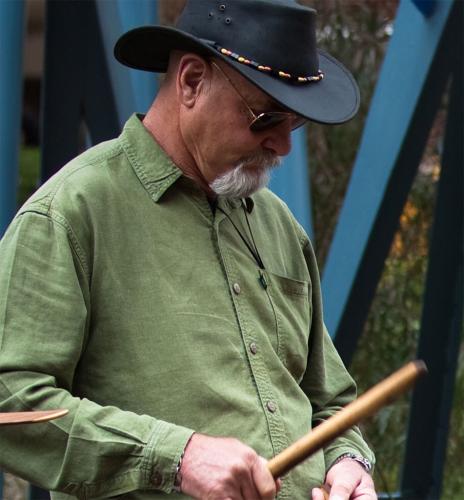 Wayne Applebee is the managing director of the Narragunnawali Aboriginal Corporation, a role he was appointed to in 2010. The Corporation was formed to implement the 'Circuit Breaker Program' which was developed by Wayne to support the rehabilitation of Indigenous prisoners in the corrective services system.

Wayne initially commenced a Bachelor of Law at the University of Canberra, but felt that as a lawyer he may only be able to help a small number of people; it was the system that needed to be changed. On changing degrees to Social Science in Justice Studies, Wayne developed the Circuit Breaker Program after discovering the limited options available to a Magistrate, when it came to sentencing.

Less than a year after graduating, Wayne is already making a difference in the community. He presented his program to the Federal Government House Standing Committee on Aboriginal and Torres Strait Islander Affairs and it was following this that the Narragunnawali Aboriginal Corporation was formed.

Wayne is also a Lecturer in a number of units at the University of Canberra including Indigenous Cultural Studies and Aboriginals and the Law.