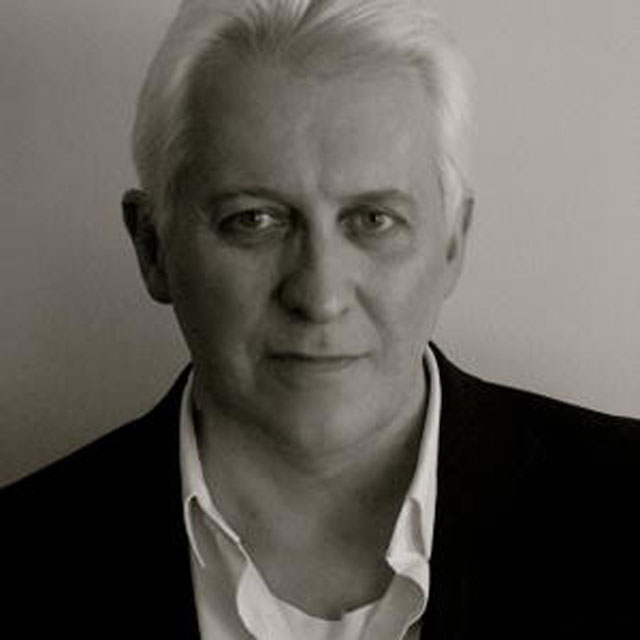 Since completing his PHD at the University of Canberra in 2001, Tim Dunlop has had a successful career in writing. Finding an interest in blogging and 'new media' while completing his thesis, Tim moved to Washington DC and began a blog called The Road to Surfdom, which is now held in the archives of the National Library of Australia.  Finding early success, Tim moved back to Australia and took a blogging position with News Ltd; becoming the first independent Australian blogger to be hired by a mainstream media organisation.

A regular columnist for the ABC online site, The Drum, Tim also teaches at a postgraduate level at the University of Melbourne in The Centre for Advancing Journalism. He is the founder of Pidgin Podcasts and produces a number of podcast shows, including Washington Dreaming and Pidgin Politics.

Washington Dreaming covers the US Presidential Election with John Lawrence, who was the Chief of Staff to Nancy Pelosi. The other show Pidgin Politics features well known political journalists Margo Kingston and Paula Mathewson, as they discuss Australian politics.

Along with Pigdin Podcasts, Tim ranks Surfdom as the highlight of his career because 'it took off in a way I couldn't have imagined. Its success was the beginning of everything really.'

That success has led to the publication of two books. The New Front Page: New Media and the Rise of the Audience, was published in 2013 and documents the early history of new media.  It is used in journalism schools around the world. His second book, due to be released September 2016, is called Why the Future is Workless.

His new book focuses on the future of work, particularly the challenges that constant advancements in technology bring to the way our workforce is structured. For example the introduction of driverless cars and 3D printers are already changing things.

"With the shift from manufacturing to more information and knowledge based forms of wealth creation, we are going to need far fewer people in working positions in order to produce the things we need. We have to stop pretending that 'jobs and growth' are going to continue indefinitely and we have to reorganise society accordingly. I guess I am part of that growing strata of regularly but casually employed people who do a range of things, mostly on short-term contract."

With the advancement of technological changes, Tim predicts that the traditional 9-5 job is going to become obsolete, presenting both opportunities and challenges. He argues that this is something we should embrace but fears society and governments will be too slow. The growth of the 'sharing economy' such as Uber and AirBnB, represent a new type of workforce and are very useful, but they are not going to solve all the problems.

Despite the many challenges we face that are discussed in the book, Tim believes there is a wealth of opportunity available if we are quick to embrace it. His own career is perhaps an example of a new type of workforce, having branched out into uncharted territory in new media. His advice to others looking to get into political commentary and blogging is to 'pitch to everyone, build a web presence across a range of platforms and develop an expertise in a particular area. Always write for your audience and keep it engaging without dumbing things down and help them understand the issues.'