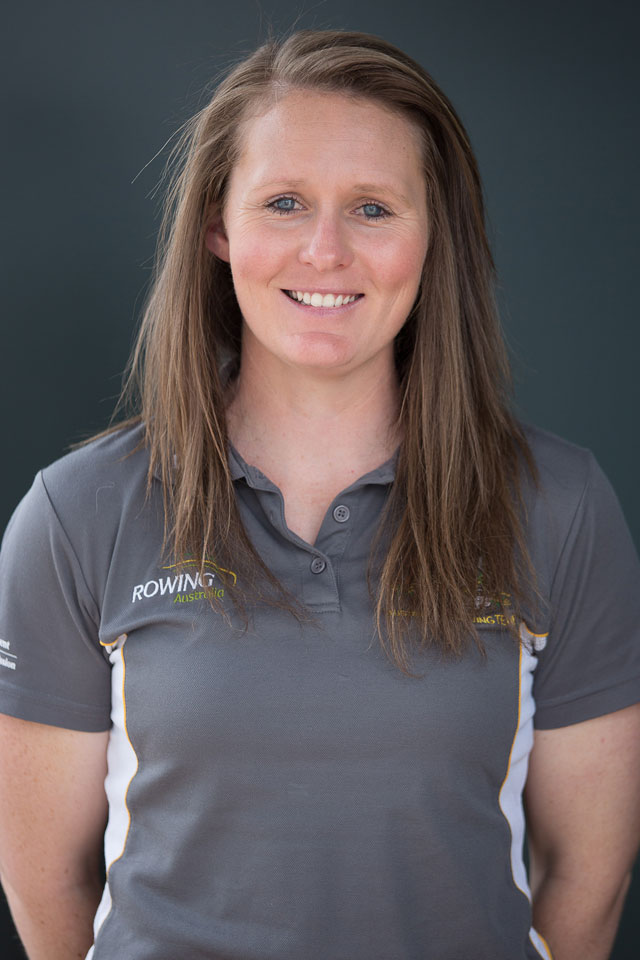 Originally enrolled in a Bachelor of Early Childhood Education, Tara Huntly made the switch to a Bachelor of Coaching Science and Sports Management. It was a move that ultimately paid off, as she is now the Para-Rowing Talent Development Coordinator at Rowing Australia.

After graduating in 2012, she was offered a position through her internship with the ACT Academy of Sport, as the Business Support Officer. Here she worked across a number of sports and was fortunate enough to take on the Project Manager position for the Canberra leg of the 2012 London Olympic Games 'Welcome Home Celebration'. Her outstanding work and delivery of the project was recognised with a Commendation Award from the ACT Government.

"UC designed a degree that was structured to provide students with the knowledge and skills required for the working world. I often pull on things I learnt at UC when in my various roles."

In 2013 she took a position with Rowing Australia as the Para-Rowing Talent Development Coordinator. In this role she coordinated and managed the National Para-Rowing Program from the development level through to the elite level. She has been a National Team Manager at international events and a National Team Coach at the Paralympic Qualification Regatta in Italy.

Rowing Australia successfully nominated Tara to be a member of the FISA (International Rowing Federation) Para-Rowing Commission in 2014. Joining 7 other members from around the world, her role is to oversee all areas of rowing on an international level. As a commission member she also acts as an official at international events such as World Cups and championships.

A highlight of her career, Tara was one of 40 women to be awarded a Layne Beachley 'Aim for the Stars Foundation Scholarship' in 2016, in the field of Culture and Community Development. The scholarship has provided Tara with financial support for her project in Vanuatu to set up a sustainable para-rowing program. She was also able to visit the rowing club in May 2016 to provide on ground support with plans to return in early 2017.

The aim of the project is to provide the club, coaches and support personnel with the skills and resources to identify new eligible athletes, allocate appropriate equipment and set up a sustainable system which will hopefully see Vanuatu represented in Para-Rowing at the 2020 Paralympic Games.

Since she began working at Rowing Australia, Tara's goal has been to develop the LTA (Legs, Trunk and Arms) category to a point where they have a crew that can compete at the Paralympic Games. The crew attended the final Paralympic Qualification Regatta in Italy at the beginning of 2016 and finished first. Tara has since been appointed as the LTAMix4+ National Team Coach for the 2016 Rio Paralympic Games and will head there in September.

"I'll never forget the look on the athletes' faces once they realised their dreams of being a Paralympian were about to come true. It's a great honour to be the coach and I am very excited to be part of the Australian Paralympic Team for 2016."

Tara advises current and graduating students to get as much hands on experience as they can while studying.

"You can do this through volunteering at various sporting events and by completing an internship. The networking you do during this time is important and can open up many doors in the future."

The Rio Paralympic Games are held from the 7th of September – 18th September 2016.

You can contribute to Tara's Vanuatu Para-Rowing initiative through the Go Fund Me page.