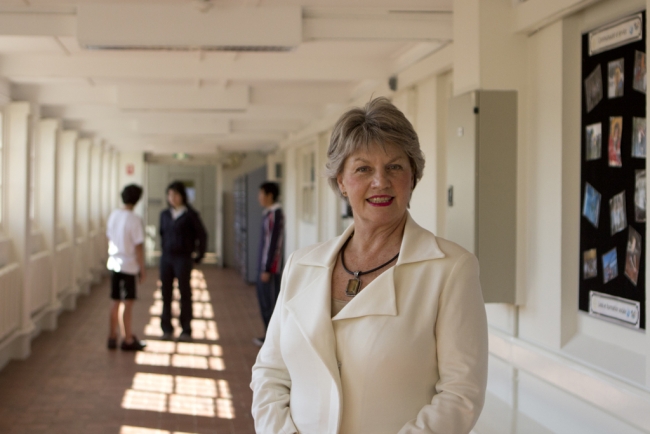 Susan has been an active member of the Canberra community through her membership of the Rotary Club of Canberra Sunrise and in her exemplary work in teaching by example the value of community to her students at Telopea Park School.

In 2007, Susan established the Interact Club of Telopea Park School for her students and together they have formed a close relationship with a disadvantaged school at Port Resolution on the island of Tanna, Vanuatu. Susan and her students have sent books and stationery to the school and raised funds to purchase bookcases and raised over $95,000 for a school assembly building/library and kitchen.

Susan's community service has been publicly recognised; in 1992 she was a recipient of a UK/ Australia Science Fellowship for her innovative contribution to science education, and in 2000 she was selected to be a torchbearer for the Sydney Olympics.