Oliver Vidinovski
On the cutting edge of digital media with Google 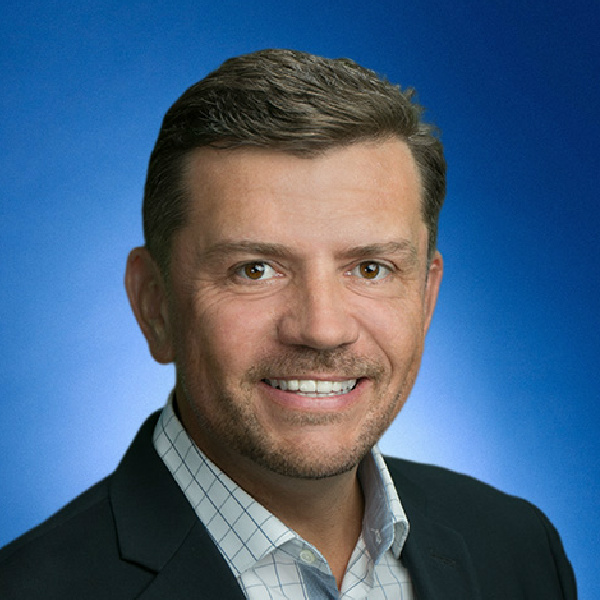 Since graduating from the University of Canberra with Bachelor of Information Technology in 1999, Oliver Vidinovski has established himself as a leader in digital media.

With a passion for digital products and sales, Oliver played a significant part in Fairfax Media's move into the online space across not only its newspapers, but also a suite of Australia's most famous digital properties.

As the former Head of Digital and Operations at Fairfax Marketing Services, Oliver played a crucial role in the newspaper giant's adaptation to the digital world, and move away from only offering print and radio media. In addition to their newspapers such as the Sydney Morning Herald and The Age, Oliver also worked across Fairfax properties such as domain.com.au and rsvp.com.au, and started their Digital Marketing Services Division.

"I thoroughly enjoyed building out Fairfax Media's digital properties over my 10-year tenure with them, knowing that it helped Australian's achieve their dreams, be it buying a car, finding a job or their first home."

It was at Fairfax where Oliver would first work closely with his current employer, Google for the first time when implementing a number of Google platforms and products within Fairfax's digital properties.

As part of the Partner Growth and Acceleration Program for North America based in New York, Oliver works with a number of hand-picked companies who market, sell, and service Google's digital advertising products to small and medium-sized businesses.

In only a short period of time Oliver and his team have made a significant impact. Since its inception in early 2014, the team has won the "Biggest Impact Award" for the fastest year-on-year growth within Google's Channel Sales business, and Oliver hopes to roll out the program globally over the next two years.

So is Google really as interesting and an exciting place to work as we all imagine?

"Yes absolutely! You are given the freedom to imagine and develop ideas that best serves the world and its people. I couldn't imagine working anywhere else."