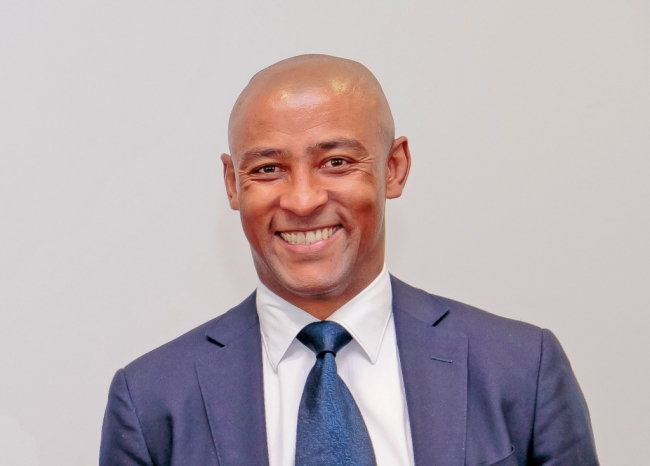 The rugby career of George Gregan is legendary and needs little introduction. George is one of the most decorated rugby players in history and is a member of the Australian Order for his contributions to the sport.

Growing up in Canberra, George was always a stellar athlete and rugby player. After graduating from UC in 1994 with his Bachelor of Physical Education, George joined the Australian National Rugby Team, the Wallabies. During his 13 year run with the Wallabies, he helped lead the team to the 1999 World Cup victory and became the second most capped rugby player in history, with 139 caps. George was also a founding member of the Brumbies, helping the team win two Super Rugby championships.

In 2005, George's life was forever changed when his son Max was diagnosed with epilepsy. While in the hospital with his son, George was inspired to find a way to help sick children and their families. George and his wife Erica established the George Gregan Foundation to build playgrounds in children's hospitals across Australia, and to train doctors who specialise in the treatment of children with epilepsy and other neurological conditions.

Since retiring in 2011, George has remained active in rugby and is now a specialist coach with the Brumbies. George was inducted into the Sport Australia Hall of Fame in 2009 and the International Rugby Board (IRB) Hall of Fame in 2013. When off the pitch, George, with his wife Erica, works on their business, George Gregan Espresso, with nearly 20 cafes across Australia.

In 2013, George's accomplishments were recognised with a Distinguished Alumni Award. George's dedication not just to the sport of rugby, but to his family and philanthropy are just a few of the reasons UC is honoured to call him an alumni.