Bachelor of Communication in Advertising and Marketing, 2003 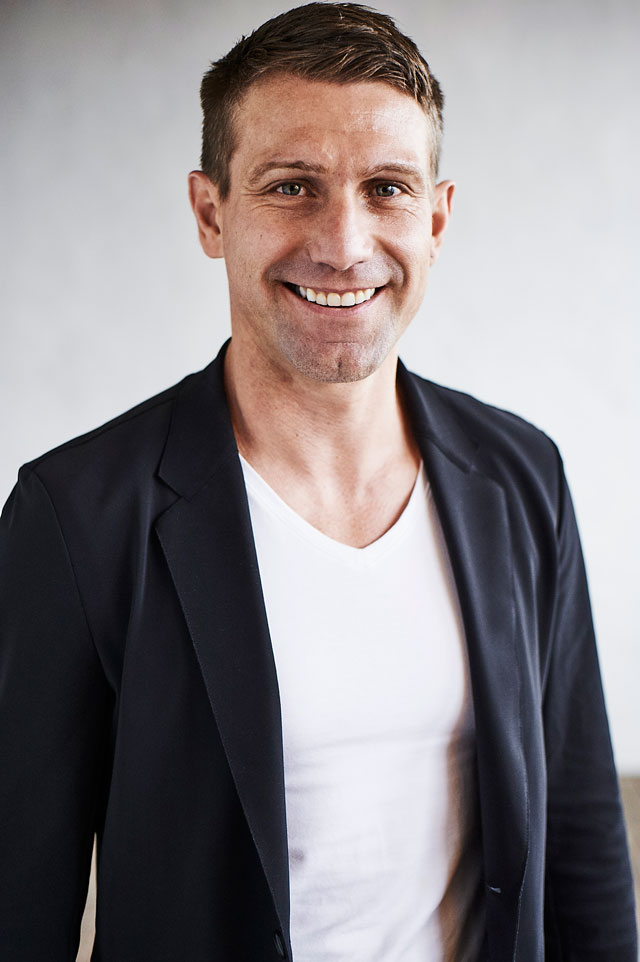 Since graduating from the University of Canberra in 2003, David Wommelsdorff has been on the forefront of advertising and marketing, both in Australia and internationally.

An expert in brand development, brand activation and in new format interactive marketing he has over 13 years' experience in the industry. David has worked with some of the largest companies in the world, including many Fortune 500 brands across automotive, entertainment, fashion, sports, lifestyle, philanthropic and FMCG landscapes.

As Director and part owner of The Creative Shop, David has been involved in revolutionising how brands utilise technology to reach, connect and interact with their customers. Through the use of new and emerging digital technology, The Creative Shop has developed award-winning campaigns allowing people to engage physically with brands whist closing the loop on communication via digital formats such as online, mobile and social.

"All brands are rich in assets. You just need to know where to look, how to look and more importantly once you find them; you must know how to best leverage them" explains David.

The use of cutting-edge technology such as augmented reality, interactive touch screens, holograms, beacons and other location based formats allows consumers to interact with brands on a deeper and more personal level. The bespoke campaigns developed by The Creative Shop for brands such as Mercedes-Benz, The Walt Disney Company, Levi's, Nutri-Grain and MTV have been widely recognised for their creativity and innovation.

Recognising a growing shift towards sport based projects, David has also been heavily involved in helping to grow fan experiences at some of the world's largest sporting events including the Beijing Olympic Games, The Homeless World Cup, the first ever Youth Olympics held in Singapore, the AFC Asian Cup, the Cricket World Cup, Netball World Cup and the Formula 1 both at the Bahrain International Circuit and more recently in Melbourne. Innovations such as the award-winning 'Interactive Fan Parks' developed for the AFC Asian Cup – Australia 2015, pushed the boundaries of innovation and helped contribute to both the success of the tournament and to the enduring legacy for the game of football in Australia.

In addition to his creative work, David also manages a number of philanthropic roles on a pro bono basis, particularly around helping marginalised youth and socially responsible businesses.

David is currently an Independent Advisor to the Blue Guitar Project which has built an integrated and holistic education platform that aims to utilise music to inspire underprivileged youth to follow their dreams and to lead a passionate, satisfying and productive life. Until recently he was also an Advisory Board Member of i-Manifest, which delivers unique and creative-based education programs, work experience and mentorship to marginalised youth.

David is also the Chief-Marketing Officer and part owner of HERO Condoms; a socially responsible company which donates a condom in a developing country for every condom sold in Australia, to help stop the spread of HIV/AIDS and save lives.

Since being available both online and in supermarkets, HERO Condoms have proven to be a huge success and to date have donated almost 600,000 condoms in Botswana. HERO hopes to continue its growth and increase their donations to reach 2,000,000 condoms by 2016.