Christopher Hamon
Christopher is the general manager of Westlink Consulting 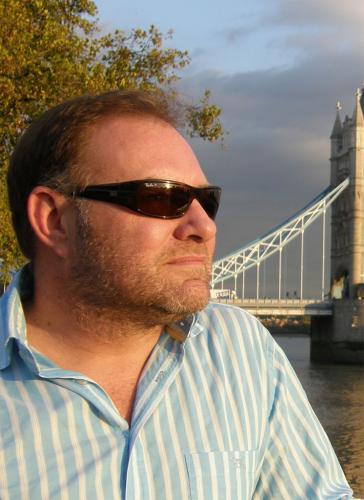 Christopher is the general manager of Westlink Consulting, a Melbourne-based property valuation and consultancy practice, where he manages a team of 50 staff and a turnover of more than $8 million.

Before taking up this position, Christopher worked in the tourism sector. His first job out of University was director of events at the Canberra Tourism and Events Corporation where he delivered some of the ACT's largest events such as Floriade, the Asia-Pacific Rally Championship and the GMC 400 V8 Supercar race.

Christopher has since worked as CEO for Weathered Howe where he was project director for Commonwealth Place, a nationally significant project on the shores of Lake Burley Griffin. Under his leadership, the firm's profit doubled and he engineered the acquisition of the firm by Hyder Consulting. Christopher spent two further years with Hyder Consulting as the global leader of marketing and sales before becoming a director and board member of the UK international trade organisation, British Expertise.