Mark de Luca
Mark is the co-founder and director of FOUND, an organic juice company

BACHELOR OF APPLIED ECONOMICS, 2003, BACHELOR OF COMMUNICATION IN ADVERTISING & MARKETING, 2003 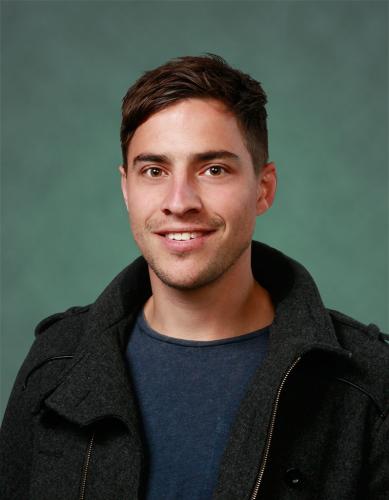 Mark is the co-founder and director of FOUND, an organic juice company that produces 100% organic and carbon neutral juices. His company has seen great success since its inception in 2007 and FOUND now have staff located in Sweden and Australia and their products are sold in Australia, Singapore, the Maldives and Stockholm.

Before co-founding FOUND, Mark worked in advertising and marketing first as an account executive / TV production assistant at M&C Saatchi before becoming the agency's Insight Manager. In 2003, at just 23-years old, Mark was appointed strategic planner. In this position he hosted pitches for the agency's most valuable clients and had a focus on the digital revolution and consumer trends.

Since leaving M&C Saatchi in 2007 to launch FOUND, Mark has continued to work in the advertising and marketing industry as a contractor with firms such as trendwatching.com, Frost Design and CHI & Partners, London.