Bachelor of Communications in Journalism 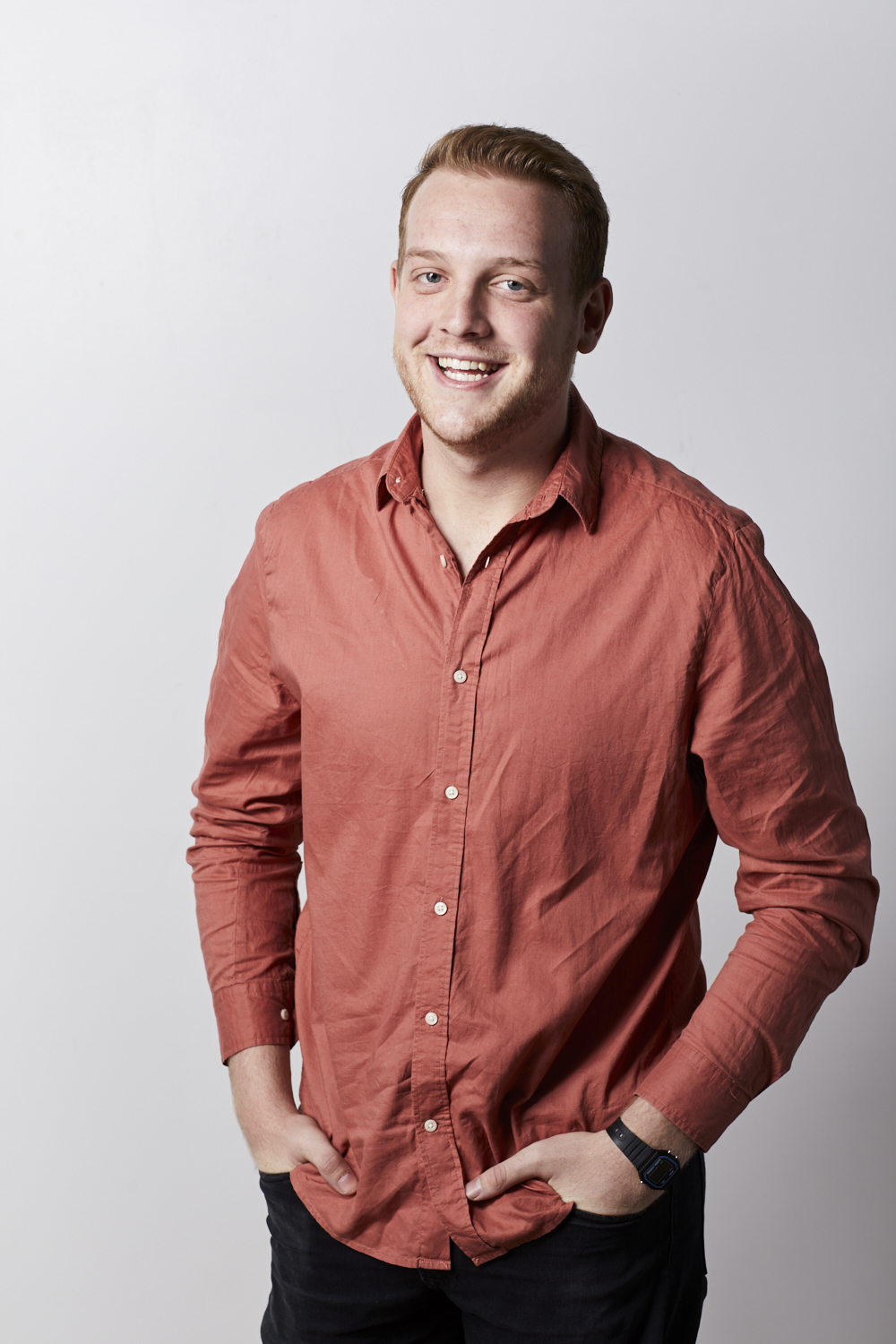 When Lewis Haskew put on his graduation cap and gown, he’d already worked in his dream job for months. Now a much-loved voice on Canberra’s airwaves, Lewis secured his role as a news reader for the ACT’s most prolific radio network, Canberra FM, while still studying his Bachelor of Communications in Journalism at UC.

Lewis credits his success as a young journalist to the opportunities he received as a student. ‘At uni, I learnt a lot about myself—who I am and what I want to do,’ he reflects. ‘My tutors and lecturers were either working journalists, or former journos with a tonne of experience in the field. They brought their own stories to the classroom and used their connections to help me get a foot in the door.’

‘One of my lecturers was a former ABC journalist, with strong connections to ABC Canberra. She helped me get my first Work Integrated Learning placement at the ABC studios, and my career’s progressed from there.’

In his final year, Lewis won the Peter Leonard Scholarship for Broadcast Journalism. After spending three weeks working at WIN, Lewis’ segments aired in prime spots in the evening news. ‘It was incredibly exciting. To go from studying Journalism to having the chance to put my studies into practice on-camera was amazing.’

Canberra has proved the perfect place for Lewis to start his career. ‘I love Canberra—it’s a world-class city without all the people.’