Bachelor of Arts in Secretarial Studies, 1988 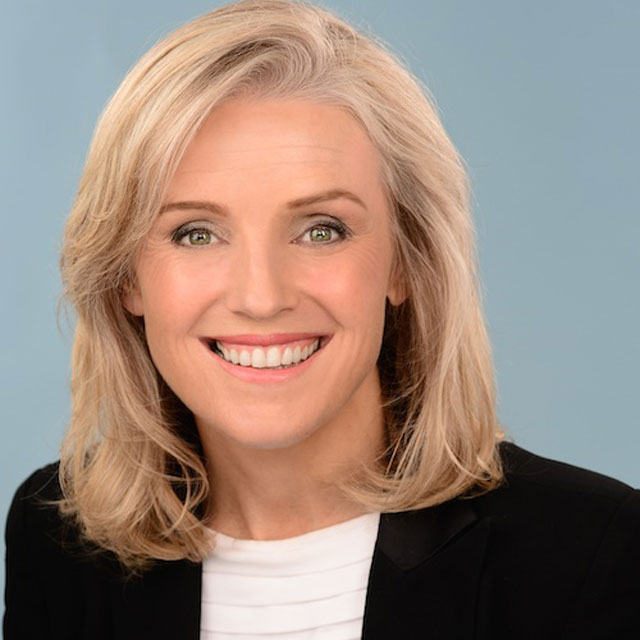 A new role as the Chief Transformation Office for Coca-Cola comes off the back of an exciting and successful international career for UC Alumni Kate Mason. After 'falling' into human resources from her role at EMI Records in London, Kate has worked across the world in Zurich, Singapore and New York in Global HR roles.

Chatting about her last visit to Canberra (which included a freezing cold run around the lake), Kate reflects back on her time at UC with a fondness in her voice. "I graduated in 1987 with a Bachelor of Arts in Secretarial Studies. It probably doesn't exist anymore!' she says. "It was a really helpful business stream incorporating accounting and law."

After returning to Australia and taking a sabbatical for 9 months in 2011, Kate was headhunted by Coca-Cola Amatil in 2014 for the Human Resources Director position, overseeing 10,000 employees. In January 2016 she was offered her current role of Chief Transformation Officer.

"It's a little busy, but it's a great role about building the next chapter for Coca-Cola."

Kate joined the Executive Team, with a goal to focus on building and implementing new strategies for Coca-Cola over the next 3-5 years. The Chief Transformation Officer role is a new and varied role within the company. The majority of Kate's time is spent acting as the 'strategic control tower'. She handles everything across the company to ensure consistency and efficiency; streamlining processes, managing risks and unlocking value in parts of the organisation.

In a nutshell, she is the driving force behind the cultural change of Coca-Cola, transforming it from the inside out.

An active supporter of women in business, Kate is the Vice-President of the International Women's Forum (IWF); a group working alongside the UN in the promotion of women's rights and empowering female leaders. Outside of the office Kate has a number of passions to keep her grounded and balanced. A passionate skier, she likes to stay fit and healthy to counter her love of great food, great wine and travelling. She talks about her children with a deep love as well as her work and admiration for the Starlight Foundation, an organisation she has been involved with for years.

"The Starlight Foundation is personal for me. As a mother of 3 and growing up with a sibling with a disability, I know firsthand the effects it can have on a family."

For current students and alumni Kate has one thing to say. "Take any opportunity as they arise. Calm that inner-voice, and don't doubt yourself. Seize opportunities as they come."

The proof is in the pudding.