Bachelor of Communication in Journalism, 2000 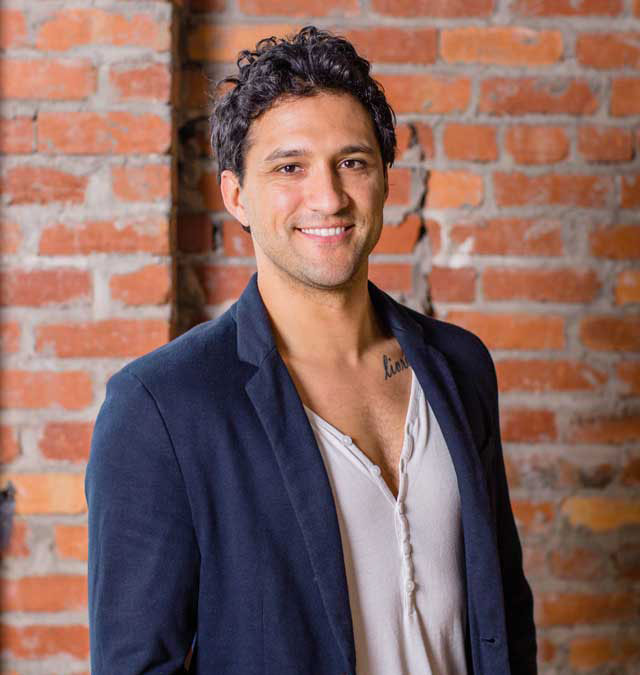 Ben Barnett left the University of Canberra knowing the kind of person he wanted to be, armed with a good education and friends for life. Graduating with a degree in Communications majoring in Journalism and Advertising/Marketing in 2000.

Moving to Sydney, Ben landed a role as an Account Assistant with Clemenger BBDO, before working his way into various positions across advertising agencies including M&C Saatchi, Oddfellows and Frost*collective. There he worked with clients such as Vodafone, Toyota, Sydney Airport, Tourism Northern Territory and Jumeirah Hotels Dubai.

Ben began working in his current role as the Senior Marketing and Community Manager at Yelp in 2011; he describes as a 'catch-all' marketing position with a big emphasis on cross-discipline communications. He didn't know it at the time, but his degree at UC was the best possible grounding for this role, covering everything from writing and planning to advertising and presenting to peers.

There's no such thing as a typical day in the office for Ben; constantly buzzing between meetings with potential media partners and local businesses, writing newsletters showcasing the best of Sydney, speaking to groups of business owners and industry, connecting with online users or organising parties at bars, restaurants, art galleries and secret laneways.

"When 5pm rolls around I'm headed to restaurant openings or drinks with fellow Yelpers. There's a constant connection with the Yelp community, which keeps me energized and ready to explore just about anything."

As well as networking and traditional marketing methods, social engagement is a big part of Ben's role.

"Yelp is an excellent way for businesses to connect and engage in person with their customers - to give them all the information they need, to communicate their own personal and professional stories and engage with them in a multitude of ways."

Due to the constantly changing nature of media and communications in which traditional roles blend together and new roles emerge, cross disciplinary study is becoming more popular and more important, as is the need to be flexible.

"Always be open to learning – things move fast. For example the job I'm currently in didn't even exist when I was at University."

For anyone wanting to break into the industry Ben recommends doing as much research as possible.

"If you're going for a role with Yelp start using the app, write reviews and find the hidden augmented reality feature (hint: it's called Monocle). Write a kick-ass cover letter and do whatever you can to get a face-to-face meeting. You're selling yourself as much as your skills."

His advice for new graduates is to get out there and find their passion. From work experience and internships to odd jobs and backpacking, he suggests trying it all.

"It's the only way to see what is out there and find the best people to work with. Also never stagnate in a job that doesn't inspire you and learn early on that time is more valuable than money."