Our genetics and genomics research brings the power of new DNA technologies to bear on central questions in ecology and evolution. We engage in detailed examination of epigenetic factors in plants and animals to unveil the mysteries surrounding the interaction of genes and the environment. By combining genetic and genomic analysis with whole organism and field studies we can discover the role genetic processes have in determining basic life histories and characteristics such as sex determination or disease resistance.

Find out more about genetics and genomics at the IAE please visit the Centre for Conservation Ecology and Genomics website. 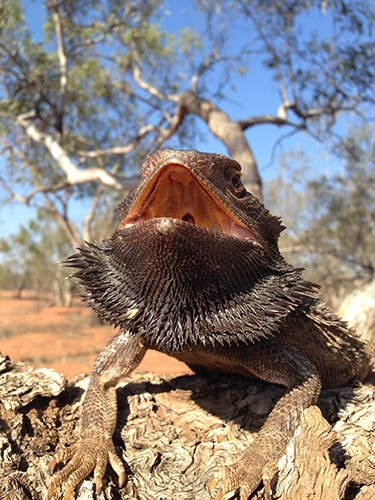 A team of researchers at the IAE are unravelling the mystery surrounding sex determination in bearded dragons (Pogona vitticeps) and other reptiles. They discovered male dragons can become female – a process called “sex reversal” – when subject to extreme temperatures.

The study is the first in the world to report male reptiles turning into females in the wild. They used molecular techniques to analyse the sex chromosomes of dragons, showing that the sex reversed females were genetically male. Furthermore, the sex reversed females were fertile and capable of producing viable offspring. The study has important implications for climate induced changes to population sex ratios. 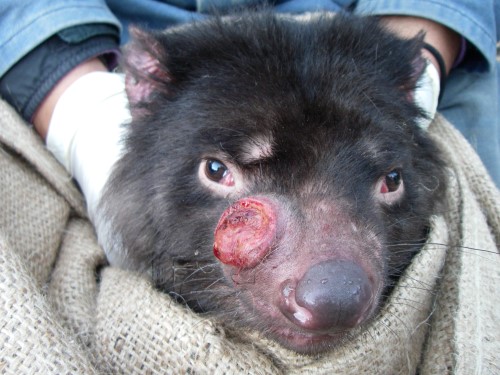 Wild populations of Tasmanian devils are threatened with extinction due to the spread of a contagious cancer, the Devil Facial Tumour Disease (DFTD). Since first reported in 1996, DFTD has spread across most of the devil’s range, and reduced numbers by up to 90% in some areas. 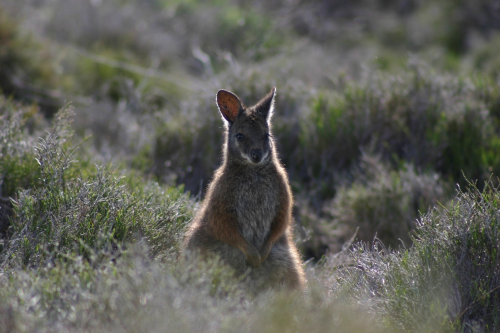 Chromosomes have undergone changes in gene arrangement throughout evolution. Determining these rearrangements within a group of animals provides insights into the role these changes played in the evolution of particular traits, and even how new species are formed.

A team of IAE scientists determined the physical location of 242 tammar wallaby genes on their eight pairs of chromosomes. They used a technique that fluorescently tags genes, enabling their location on a chromosome to be visualised. The team compared this gene organisation to the South American opossum and predicted what the chromosomes of the ancestor of all marsupials would have looked like. The team also resolved the long standing question of how chromosomes it would have had – 14. 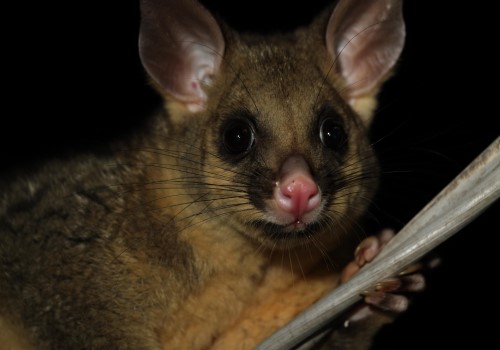 The Australian brushtail possum was introduced to New Zealandduring the 19th century, and is a major pest today. These possums are all currently classified as a single species, Trischosurus vulpecula, but with several recognised subspecies, including T. v. vulpecula (from the southern mainland) and T. v. fuliginosis (from Tasmania). A population genetic study by IAE scientists uncovered evidence of a hybrid zone that has formed in New Zealand between possums of these two origins.

Understanding this interaction may be important for effective possum management. They may behave differently in response to baiting and there is evidence that susceptibility to the commonly-used poison sodium fluoroacetate is higher in possums of mainland origin.