Our Conservation Ecology team carries out research that underpins conservation management, providing knowledge and tools to manage threats to Australia’s native biodiversity. Our research focusses on how plants and animal communities function; their response to changes brought about by processes such as land transformation, the spread of alien species, and changes to climate, fire and nutrient cycles; and how this understanding can be applied to most effectively manage or mitigate those impacts.

The team has strong links with the Institute for Applied Ecology’s (IAE) Conservation Genetics and Genomics researchers, and have access to the latest tools in conservation biology, including eDNA approaches, high-level population genetics expertise and quantitative modelling.

To find out more about conservation ecology at the IAE please visit the Centre for Conservation Ecology and Genomics website. 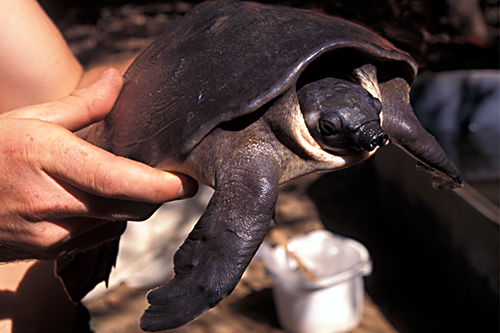 The Institute for Applied Ecology and the Institute for Biological Research, University of Papua New Guinea, are working together to build community awareness to protect the ‘vulnerable’ listed pig-nosed turtle, or Piku as it is known locally. Piku are highly valued for their meat and eggs, and over-harvesting in recent decades has led to a sharp decline in numbers.

The project monitors pig-nosed turtle populations, and investigates the turtle’s ecology and threats. The program encourages local communities to protect the turtle and its habitat, and works with local schools to deliver messages of sustainability to children. A highlight includes the children’s book, The Adventures of Piggy on the Kikori River, which teaches ecological lessons about the endangered turtle and the importance of its conservation. 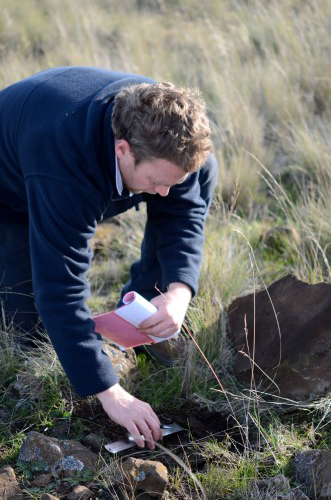 Natural temperate grasslands are one of the most degraded and modified ecosystems in Australia. A major issue is invasion of these grasslands by introduced pasture species, which can substantially reduce native biodiversity, increase fuel loads and alter nutrient cycling.

Institute for Applied Ecology researchers are tackling these problems on several fronts, including a Discovery Funded project that aims to identify the processes by which invasive species invade into these systems, the role of nutrients and grazing in facilitating invasive grasses, and how invaders alter the soil microbiota and lead to long-term changes in grassland function. This information is central to developing management strategies that will maintain intact and functioning native grasslands, and for re-assembling grasslands through restoration.

Reducing deforestation in the Amazon isn’t enough to protect biodiversity 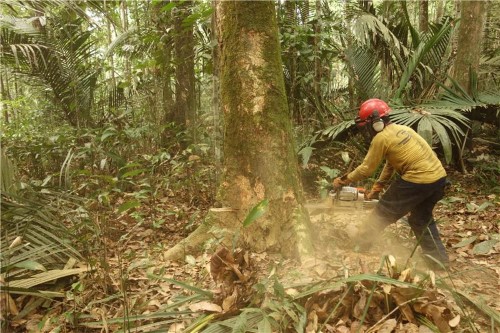 Reducing forest loss in the Amazon through policies that limit logging of native forests is likely to have enormous conservation benefits. But what is the likely outcome for protected forests? IAE researchers in collaboration with a team of international researchers show that, even after protection from logging, remaining forest may lose up to 54% of its conservation value from other human disturbances.

The research team measured the combined effects of landscape change, and within-forest disturbances, in remnant unlogged fragments of Amazonian forest. The research showed that failing to account for landscape and within-forest disturbances, leads to significant underestimates of biodiversity loss. Information from this study will be used to improve the management of Amazonian landscapes to benefit both biodiversity conservation and reduce opportunity costs to land holders. 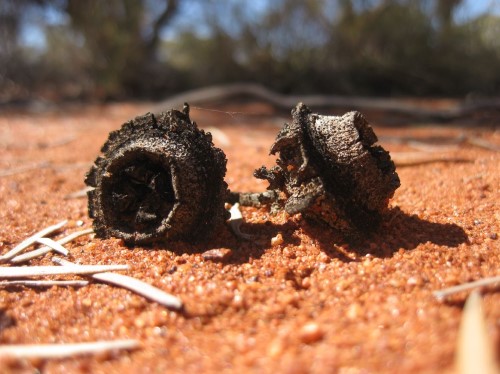 Climate change will not only impact eucalypt distribution in Australia, but phylogenetic diversity (or “family trees”) as well. A startling 596 out of 657 of eucalypt species are predicted to loose suitable climate niches by 2085 according to work conducted by IAE researchers in collaboration with international scientists.

The team combined species distribution modelling with measures of phylogenetic diversity to predict how climate change might affect species diversity in the future. The impact resulting from a +3 degrees celsius climate change scenario is the loss of about half of their geographic range for 91% of species. The study identifies areas that may be crucial in the future for species conservation and demonstrates the importance of not simply counting the number of species in biodiversity conservation, but also considering the relatedness among species.