The fees shown are the annual fee rates for the course. The annual rate is the fee that applies to standard full-time enrolment, which is 24 credit points. The final fee charged is based on the proportion of 24 credit points in which a student enrols. Students enrolled in a Commonwealth Support Place (CSP) are required to make a contribution towards the cost of their education, which is set by the Commonwealth Government. Information on Commonwealth Supported Places, HECS-HELP and how fees are calculated can be found here.

The fees shown are the annual fee rates for the course. The annual rate is the fee that applies to standard full-time enrolment, which is 24 credit points. The final fee charged is based on the proportion of 24 credit points in which a student enrols. Information on how fees are calculated can be found here.

Direct your career in film production

The Bachelor of Film Production leverages a student's interest in filmmaking to establish creative thinkers and practitioners. The course guides students as they learn the technical skills of live action film production, film and story analysis, collaborative practice, and leadership within a creative environment. The course starts with how to make a film and leads to the interesting question of what film will you make. Students use our 4k digital cinema workflow to put their theoretical knowledge into practice. Resources include cinema cameras and lenses, professional tripods, dollies and jibs, lighting equipment, location sound recording mixers, microphones and booms, studio and set construction facilities, green screen studio, and compositing software, professional editing, and colour grading software.

Study a Bachelor of Film Production at UC and you will:

Work Integrated Learning (WIL) is at the very centre of the Bachelor of Film Production, with the course content and structure developed with ongoing input and feedback from the Australian film production industry. You’ll learn from industry-active professionals and world-class scholars and will work and study in real-world situations through project work, internships, professional experience, mentorships, and international study opportunities.

Students are required to undertake 100 WIL hours, which can be mixed across multiple sources, including editing experience with a production company, marketing with a film festival, or a camera traineeship with a television station. Past student placements have included Wildbear, Channel 9, Canberra Short Film Festival, Stronger Than Fiction, National Film and Sound Archive, Canberra International Film Festival, By George!, Screen Canberra, and the ABC TV/Playmaker Media drama series ‘The Code’.

Standard entry to this course is by selection rank, but a portfolio entry is also possible.

High-achieving students may be eligible for enrolment in the Bachelor of Arts and Design (Honours).

Admission to this course is based on an entrance rank. A rank can be achieved by the following means:
- Year 12 ATAR
- other Australian Qualification
- work experience
- overseas qualification

We also offer a number of entry initiatives that give you the opportunity to gain entry to the University via alternate pathway programs and admissions schemes.
More information is available on our Alternative Entry page: http://www.canberra.edu.au/future-students/applications/apply-now/alternative-entry

There are currently no formal credit transfer arrangements for entry to this course. Any previous study or work experience will only be considered as part of the application process in accordance with current course rules and university policy. Credit is not permitted towards completion of a graduate certificate.

Expand All | Collapse All

It seems something went wrong with your submission. Please email study@canberra.edu.au to receive your 2023 course guide.
landingpage
https://www.canberra.edu.au/future-students/course/thank-you 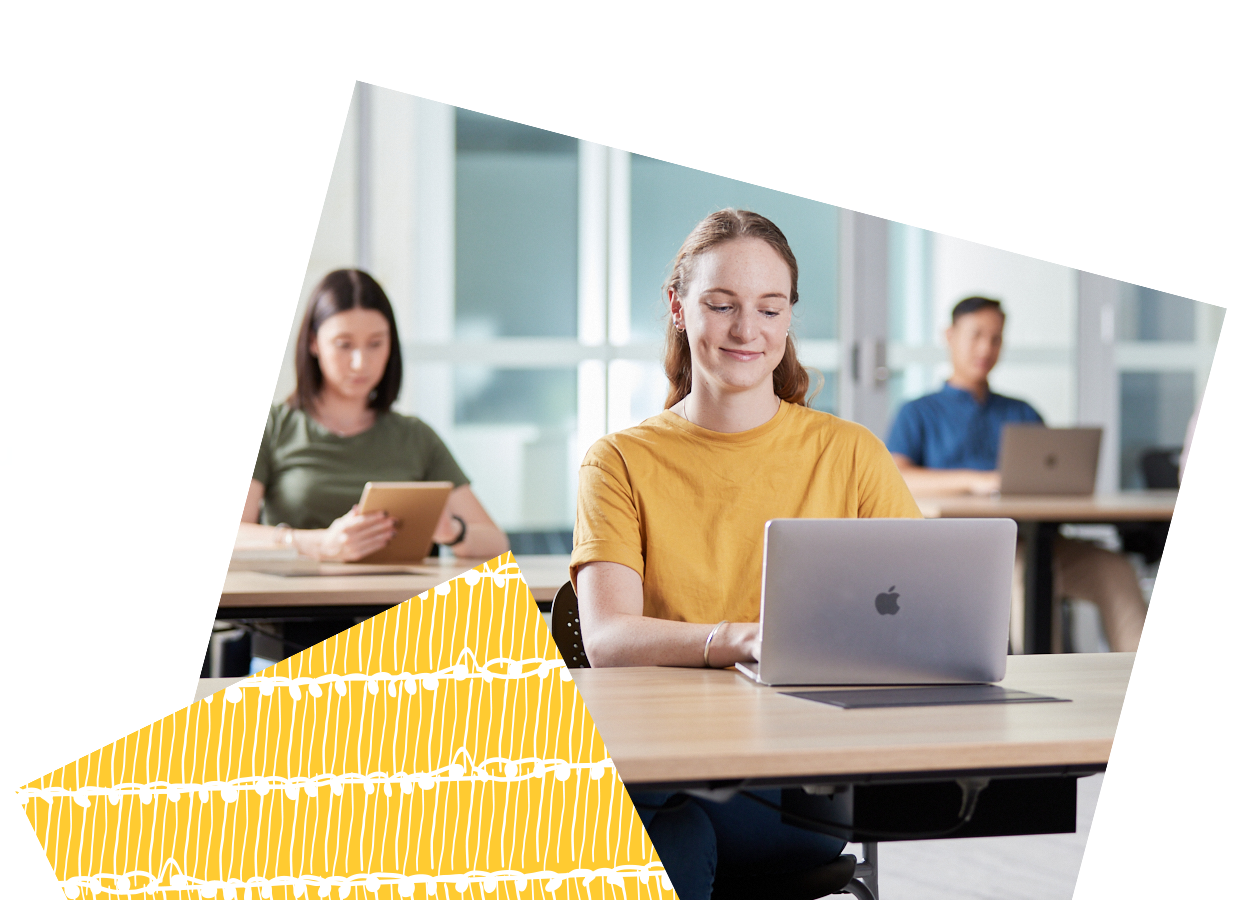 Find the scholarship that's the right fit for you