The rise of mistrust 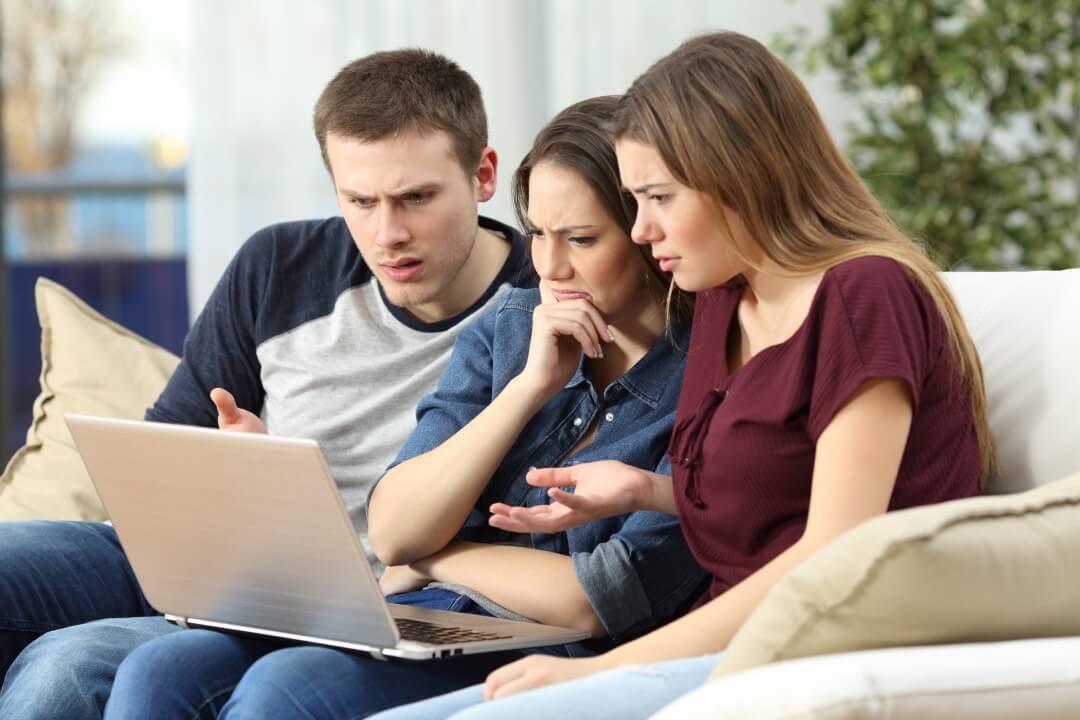 The rise of mistrust: Digital platforms and trust in news media project investigates how trust and mistrust in news change audiences’ behaviours as they increasingly access news through digital platforms. Observing the global crisis of trust, the project undertakes a longitudinal analysis of trust and mistrust in news, a cross-country experiment that links trust and audience responses, and an in-depth qualitative study that provides specific contexts for these choices.

Evidence of a crisis in trust is widespread amidst the growing concerns about misinformation and disinformation. This project directly addresses this urgent issue through a comparative and comprehensive account of how digital platforms are changing the ways news are provided to, and consumed by audiences in Australia and overseas.

The project has three aims:

The research will directly benefit policy makers, as it addresses questions of how to better secure trustworthy news content in an age of increasing dominance of digital platforms that algorithmically sort the range of news available to the Australian public. 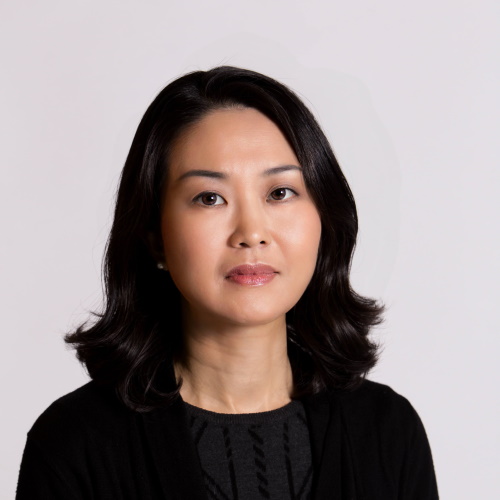 Sora Park is a Professorial Research Fellow at the News & Media Research Centre, University of Canberra. She is the project leader of the Digital News Report Australia, and author of Digital Capital (2017, Palgrave). She has published widely on the impact of digital technology on audiences, with a special focus on digital and social exclusion and the distribution of opportunities and privileges in society. She is currently leading an Australian Research Council Discovery Project ‘The rise of mistrust: Digital platforms and trust in news media. 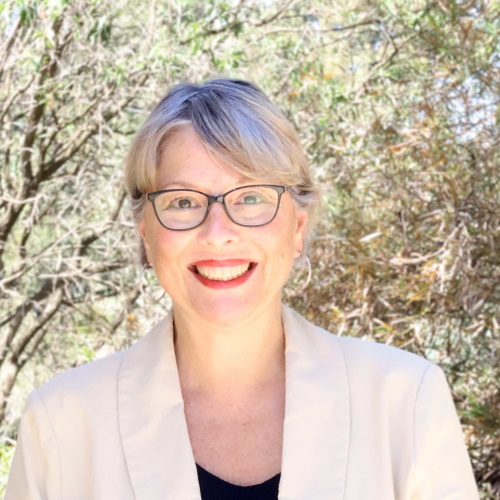 Caroline Fisher is an Associate Professor of Communication specialising in journalism studies and political communication at the University of Canberra. She is a core member of the News and Media Research Centre and co-author of the annual Digital News Report: Australia. Prior to academia, Caroline worked in journalism and politics. In the past three years, Caroline has been awarded funding from industry and the government for independent academic research into news media consumption, markets, and policy. She has 50 academic publications and research reports, and her work has been featured in more than 300 media stories. Her research interests include trust in news, regional news, the changing face of journalism, and political public relations. 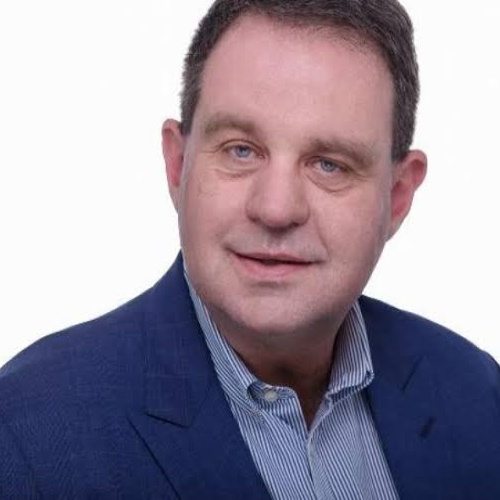 Terry Flew is Professor of Digital Communication and Culture at the University of Sydney. He is the author of 16 books (seven edited), 71 book chapters, 118 refereed journal articles, and 20 reports and research monographs. His books include The Creative Industries, Culture and Policy (SAGE, 2012), Global Creative Industries (Polity, 2013), Media Economics(Palgrave, 2015), Understanding Global Media (Palgrave, 2018), Regulating Platforms (Polity, 2021), and Digital Platform Regulation: Global Perspectives on Internet Governance (Springer, 2022). He was President of the International Communications Association (ICA) from 2019 to 2020 and is currently an Executive Board member of the ICA. He was elected an ICA Fellow in 2019. He is a Fellow of the Australian Academy of the Humanities (FAHA), elected in 2019. He has advised companies including Facebook, Cisco Systems and the Special Broadcasting Service, and government agencies in Australia and internationally, including the Australian Communication and Media Authority and the Singapore Broadcasting Authority. He has held visiting professor roles at City University, London and George Washington University, and is currently a Distinguished Professor with Communications University of China, and an Honorary Professor at University of Nottingham Ningbo China. He currently holds two Australian Research Council grants, on Trust and Distrust in News Media, and Valuing News: Aligning Interpersonal, Institutional and Societal Perspectives 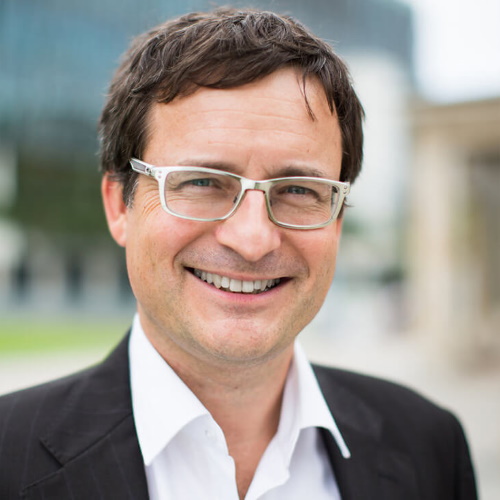 Uwe Dulleck is a Professor of Economics at QUT and Honorary Professor of Behavioural Economics at ANU's Crawford School of Public Policy. He is also currently the director of QUT's Centre for Behavioural Economics, Society and Technology. Before Uwe joined QUT he was a Professor of Economics at the University of Linz, Austria and an Assistant Professor at the University of Vienna. His research focuses on the economics of incentives using on traditional economic as well as experimental and behavioural approaches. His publications be found in the ‘American Economic Review’, ‘Journal of Economic Literature’, the ‘International Journal of Industrial Organization’, the ‘Economic Journal’, and the ‘Journal of Public Economics’, among others. His research has been discussed in the Economic Focus of ‘The Economist’, the ‘Frankfurter Allgemeine Sonntagszeitung’ (the Sunday edition of Germany’s leading quality newspaper), the Sydney Morning Herald, the Forbes Magazine, the Age, among others as well as radio and TV programs. Uwe was awarded four ARC Grants and is a co-investigator on two Austrian Research grants. He held visiting professorships at Universities in Linz, Berlin and Vienna and gave mini courses for research students in the United States, Europe and China. 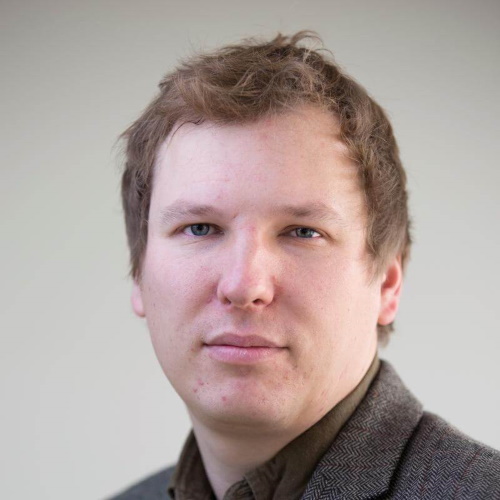 Richard Fletcher is the Director of Research at the Reuters Institute for the Study of Journalism, University of Oxford. He is primarily interested in global trends in digital news consumption, comparative media research, the use of social media by journalists and news organizations, and more broadly, the relationship between technology and journalism. Richard primarily works on the Digital News Project and is lead researcher and co-author of the Digital News Report. Richard also uses this survey data to underpin comparative cross-national research into patterns of news consumption, audience fragmentation and polarisation, the effects of search engines and social media on news use, trust in the news, and paying for digital news. In 2018, Richard won the International Communication Association Journalism Studies division's Wolfgang Donbach Outstanding Journal Article of the Year Award (with Rasmus Kleis Nielsen) for 'Are News Audiences Increasingly Fragmented?'. He was also nominated twice for the Bob Franklin Journal Article Award for 'Paying for Online News' (with Rasmus Kleis Nielsen) and 'The Impact of Trust in the News Media on Online News Consumption and Participation' (with Sora Park). 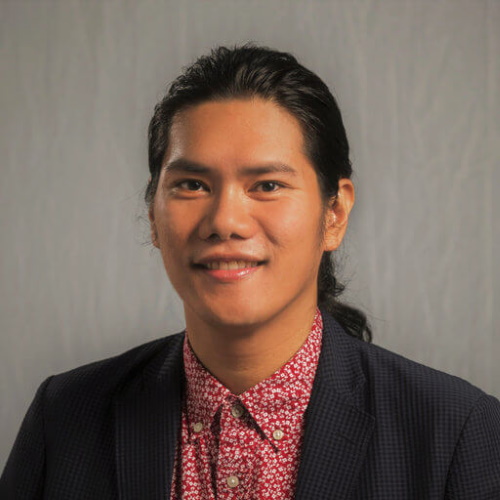 Edson C. Tandoc Jr. is an Associate Professor and the Associate Chair for Research at the Wee Kim Wee School of Communication and Information at Nanyang Technological University in Singapore, where he is the Director of the Center for Information Integrity and the Internet (IN-cube). He is also an Associate Editor of two journals: Digital Journalism and Human Communication Research and the Vice Chair of the Journalism Studies Division of the International Communication Association. He is also the author of Analyzing Analytics: Disrupting Journalism One Click at a Time (Routledge, 2019) and co-editor of Critical Incidents in Journalism: Pivotal Moments Reshaping Journalism around the World (Routledge, 2020). His research focuses on the impact of emerging technologies on news production and consumption. 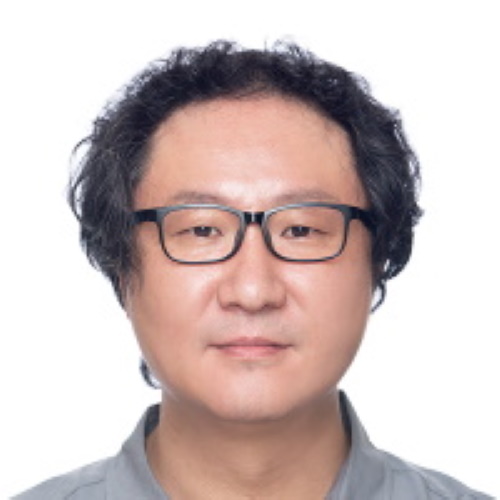 Se-uk is a Senior Researcher at the Korea Press Foundation, working on the themes of media technology and journalism. The Korea Press Foundation is a public organisation aimed at increasing the quality and credibility of journalism and helping news media companies by educating journalists and conducting research on media industry. He led the Korea Press Foundation’s News Trust Project (2016-2018) that aimed to build an alternative news algorithm that prioritises transparent, high-quality trustworthy news stories rather than news based on popularity or audience metrics. He is an Adjunct Professor at Hankuk University of Foreign Studies. Previous positions include reporter at Maeil Business Newspaper, Chief Editor of News team at Daum Communication and staff reporter at the digital news team at KBS.

Shengnan (Pinker) Yao is a PhD candidate and research associate at the News & Media Research Centre, Faculty of Arts & Design, University of Canberra. She is also the scholarship recipient for the rise of mistrust project. Her research focused on the social and cultural impacts of trust in news, including news engagement, news consumption and news trust behaviour among Australian multilingual communities. 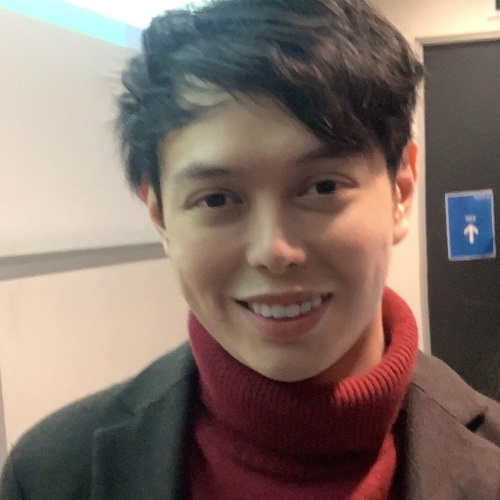 William Lukamto is a final year PhD candidate at the University of Melbourne specialising in computational social science. He has research interests in censorship and political communication. He provides expertise in data mining, wrangling and visualisation, pattern/trend recognition, developing surveys and supervised/semi-supervised machine learning programming. 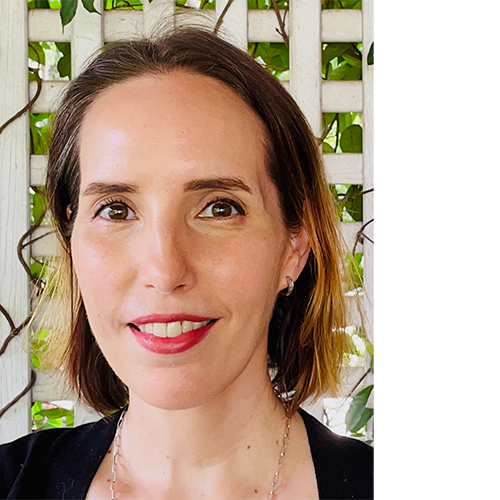 Agata Stepnik is a PhD candidate in the Discipline of Media and Communications at the University of Sydney. Her thesis explores how users attempt to curate the algorithmically personalised feed on social media platforms and the effect this curation has on news visibility.