16 December 2022: Two researchers from UC’s Faculty of Science and Technology — Professor Ross Thompson and Associate Professor Bradley Moggridge — will contribute a wealth of knowledge to the newly established Biodiversity Council, recently launched by Minister for the Environment and Water, Tanya Plibersek.

The Council aims to deliver independent analysis that will influence biodiversity debate, management, and policy, based on the best available information, including First People’s knowledge. 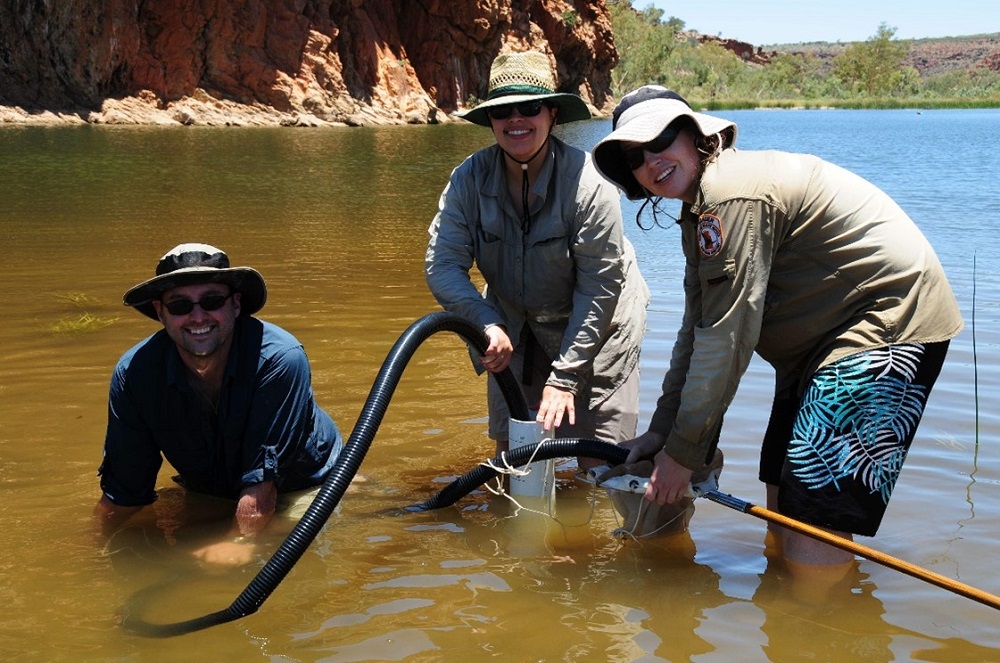 Kamilaroi man Bradley Moggridge is an Associate Professor in Indigenous Water Science at UC’s Centre for Applied Water Science and is dedicated to closing the gap between western science and traditional science. He is one of two Indigenous Board Members sitting on the newly formed council.

“Indigenous knowledge is critical to protecting and recovering our nature biodiversity, which is in a perilous state. In embracing the concept of ‘two eyed seeing’ we can bring Indigenous knowledge and western science perspectives together to give us a much richer understanding of biodiversity and how best to manage it,” Associate Professor Moggridge said. 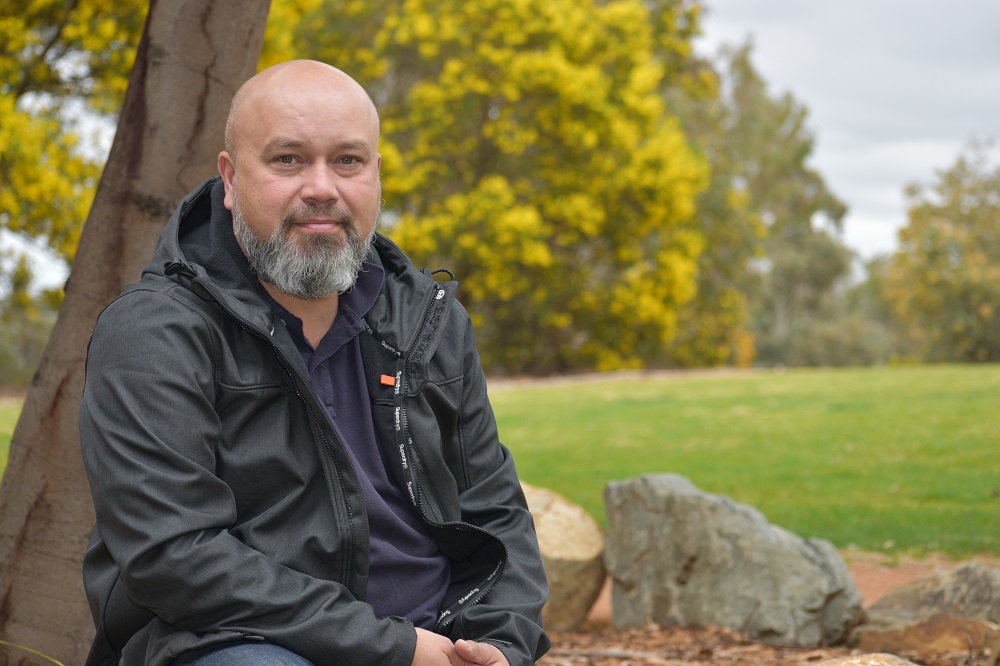 He was a co-lead author for the Commonwealth Government’s five-yearly State of the Environment report, released in July, which found the health of Australia’s environment was poor and had deteriorated. It was the first time the report included Indigenous co-lead authors for various chapters, which stated that Australia has lost a significant number of species to extinction in the last two centuries, impacting human health and wellbeing.

Professor Ross Thompson leads the Centre for Applied Water Science in UC’s Faculty of Science and Technology and has joined the Biodiversity Council as a Foundation Lead Councillor.

“The Council will bring crucial, unbiased information to discussions around managing Australia’s biodiversity crisis,” he said. 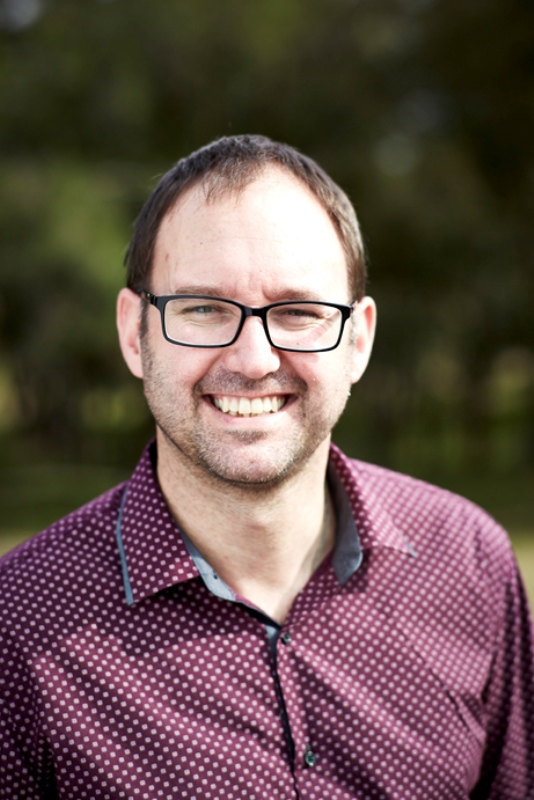 “As the developed nation with the highest rate of vertebrate extinctions, it is critical to act now to prevent the loss of iconic species such as the koala and the Macquarie perch.

“The Council will collate and present scientifically robust data on trends in biodiversity and communicate this in an accessible way to inform the national debate on this critical issue.”

The new council has been funded for four years through a grant from the Ian Potter Foundation and other donations from universities and philanthropic foundations. It is made up of representatives from 11 Australian universities and will have its first formal meeting in early 2023.

It has already contributed to discussions at the UN Biodiversity Conference: COP15 in Montréal, Canada.