3 November 2021: University of Canberra researchers have signed an open letter to the NSW Environment Minister Matt Kean calling on the state government to work towards removing all feral horses from every NSW protected area.

The letter, from the Australian Academy of Science, had 69 signatories calling for the removal of all feral horses to protect the native Australian plants, animals and ecosystems of Kosciuszko National Park and other national parks affected by feral horses in NSW, such as Barrington Tops, Guy Fawkes, Oxley Wild Rivers and the Blue Mountains.

One of the signatories was Institute for Applied Ecology (IAE) researcher Associate Professor Mark Lintermans, who has worked in the Kosciuszko National Park for more than 30 years and said the horse situation has spiralled out of control in the last decade.

Dr Lintermans has been researching the critically endangered stocky galaxias fish that lives in a single population in Tatangara Creek, NSW. 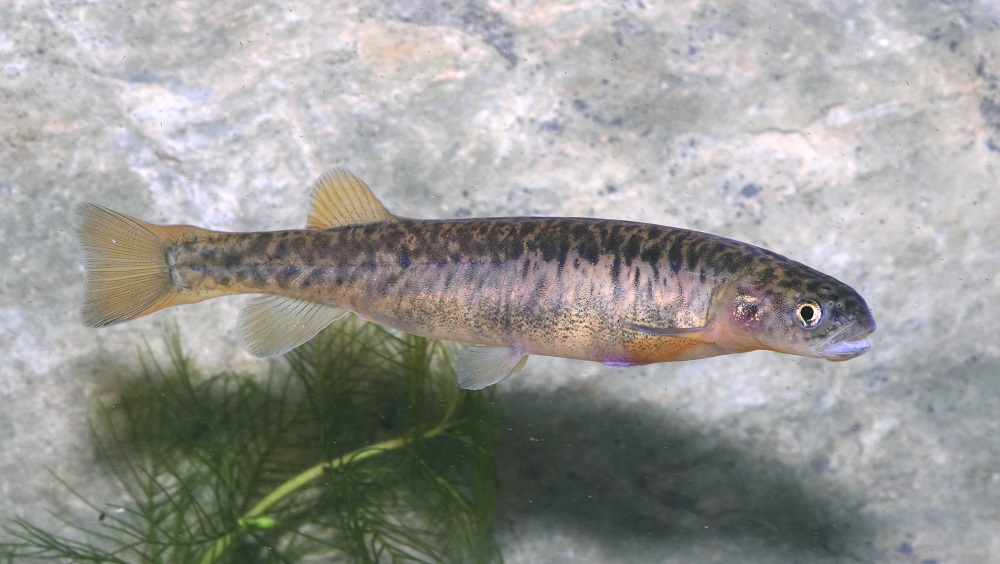 “It has recently been nationally listed as Critically Endangered under the Environment Protection and Biodiversity Conservation Act (EPBC) Act. Horses have significantly impacted this creek, and while recent horse exclusion fencing is likely to provide some protection, it cannot be used on a large scale to secure the future of this species.”

“Horses trash streams, and as an aquatic ecologist, that grieves me. They degrade banks, cause significant sedimentation and reduce riparian vegetation, which supplies insect fall as a food source, shade and buffers sediment input for surrounding land.”

Dr Lintermans said that the sub-alpine and alpine streams in Kosciuszko National Park also support threatened spiny crayfish (Riek’s Crayfish and Alpine Crayfish) and horses are destroying the burrows and instream habitat of these species.

“The removal of horses would protect stream environments and all their inhabitants,” he said. 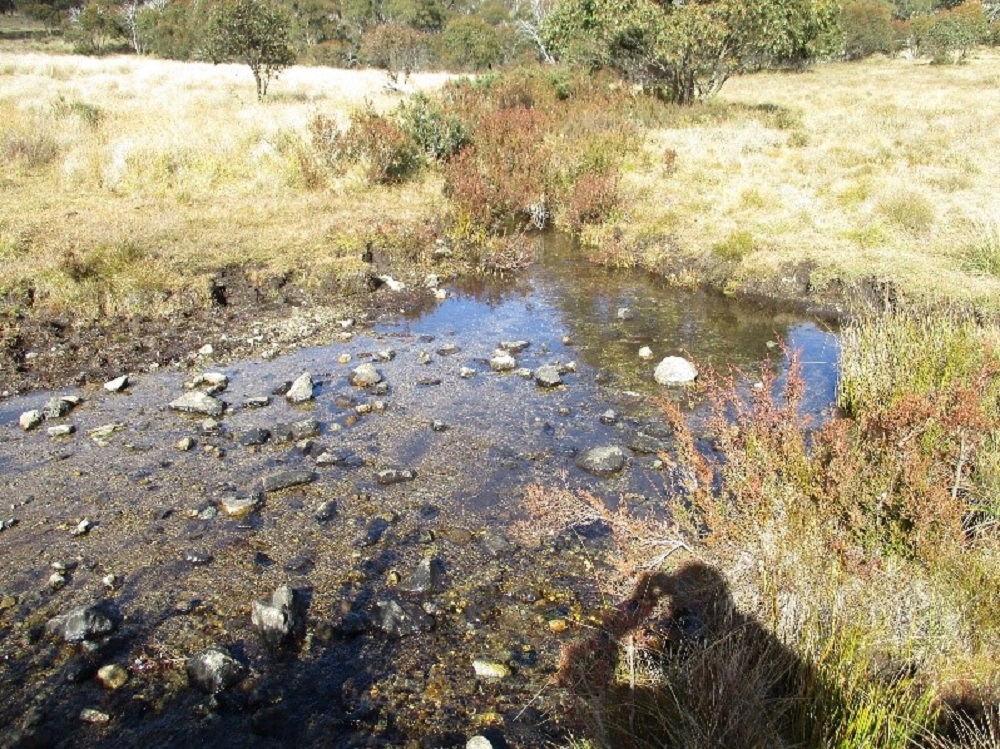 Co-Director of the IAE, Professor Richard Duncan said that he signed the letter to support the Australian Academy of Science in highlighting to the Minister the need to reduce horse numbers to much lower levels, in order to prevent ongoing damage to the Kosciuszko National Park’s ecosystem.

“These ecosystems evolved in the absence of large hard-hoofed herbivores, and research has shown that horses can cause extensive damage, particularly to fragile wetland areas throughout the Park,” he said.

“Removing the horses in the Park would reduce damage, particularly from the trampling of fragile wetland ecosystems, and allow the Park to recover from other impacts resulting from recent fires and droughts.”

Researchers at the Institute for Applied Ecology who signed the letter are:

The Open Letter from the Australian Academy of Science can be found here.

Recommendations in the letter include to: