1 February 2021: In conjunction with World Wetlands Day (WWD) tomorrow, Professor Peter Bridgewater from the Institute for Applied Ecology at the University of Canberra, reflects on the Convention on Wetlands of International Importance and its 50 years of raising awareness – but has questioned whether it is working.

Signed in 1971 and better known as the Ramsar Convention, it is the first modern international treaty aimed at conserving natural resources. Broadly, it seeks to halt the worldwide loss of wetlands and to conserve those that remain.

“Against a background of 85 per cent loss of wetlands during its existence that celebration needed a reality check, and a directional change for the future… the simple message is: look after your wetlands and your wetlands will look after you!” Professor Bridgewater said. 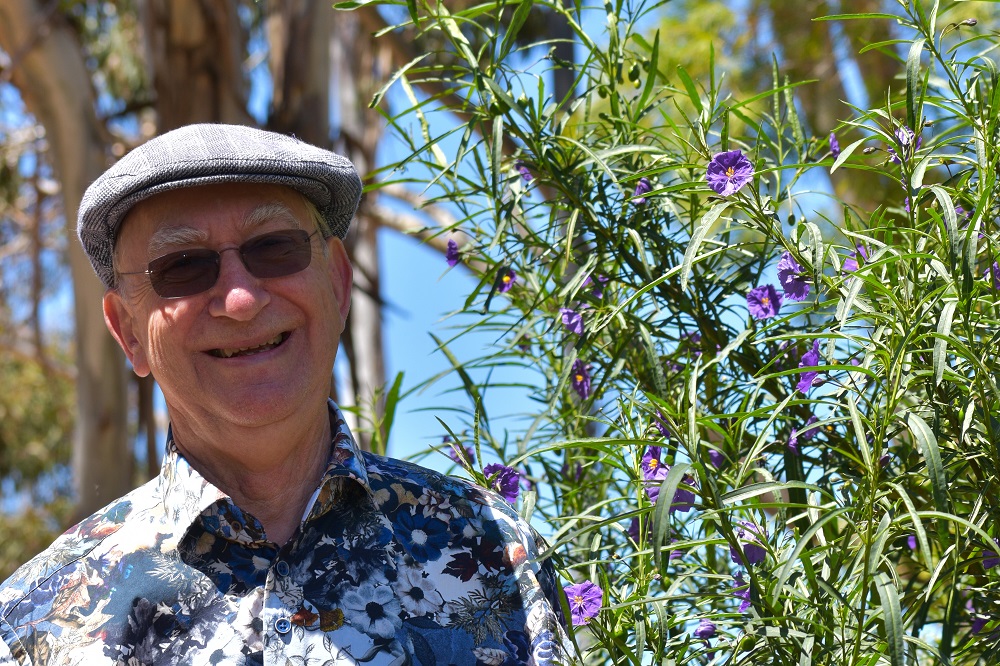 “The Convention has three main aims, conserving the wetlands of International Importance (Ramsar sites), wise use of all wetlands in parties and international cooperation.

“While much attention has focused on the Ramsar sites, the Convention may have been better served by focusing on wise use of all wetlands in the parties, and cooperating across borders.”

There are currently 2,413 Ramsar sites listed, covering 255 million hectares worldwide, which have been identified as rare or unique wetlands, or are important for conserving biological diversity. So why has it not been enough to improve the conservation status of wetlands?

In his paper, published on WWD in Nature Ecology & Evolution, Professor Bridgewater raises the point that the Convention has undergone little change over the past 50 years which has reduced the Convention’s flexibility to adapt to the latest understanding of how wetland ecosystems are changing.

“Site listing is seen as important, but it manifestly has not worked as well as the founding fathers – all men) – saw as possible, because this gives just a few places special importance, rather than a ‘wetscape’ approach for all the nations wetlands,” Professor Bridgewater said.

“For the future, concentrating on conservation and wise use/management of all wetlands, including using constructed wetlands for water control in urban areas and in sewerage treatment, is a key role for the Convention.

“Its original focus on waterbird conservation is now embraced by many other organisations, and joint efforts with them would be important. Most radical would be to see the Convention adopted as a protocol under the Convention on Biological Diversity, to give coherence to all global efforts.” 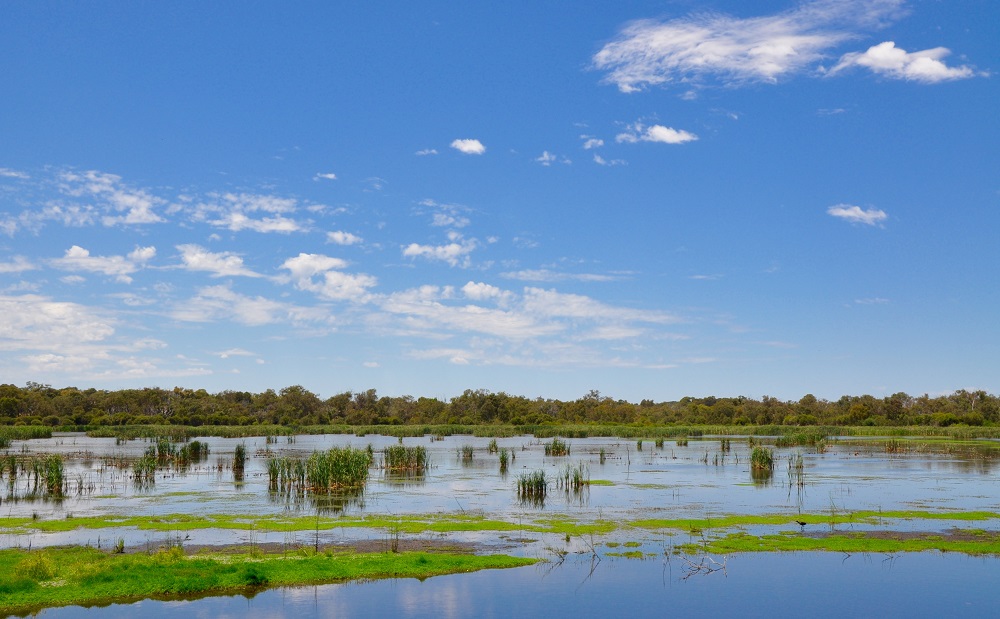 Professor Bridgewater said WWD can help raise awareness within the community about the importance of our wetlands.

“Awareness of the multiple ecosystem services from wetlands, including managing droughts and floods, and as a key source of fixing carbon in our fight against climate change,” he said.

“While forests are always featured as the means to sequester carbon, it is wetlands that are the best ecosystems for this – especially ‘blue carbon’ systems of mangroves, seagrasses, and saltmarshes. It’s good that Australia has supported such moves, but much more needs to be done, here and globally.”