Canberra's Summer of Women's Sport kicks off at UC

24 October 2019: ACT Meteors star Angela Reakes says when she came to Canberra five years ago, she was surprised by the high level of community support for women’s sport in this city.

That sentiment is echoed across all women’s sport in Canberra, and in many ways, has contributed to the success of those teams.

“I’ve only been here for a couple of years, but I have felt so embraced. Women’s sport is well and truly alive in the capital,” she said.

“It is a great feeling when you can see that you are making a difference to somebody else’s day, and the fact that I can do that through sport is quite empowering. It is definitely part of the reason why I enjoy playing.”

The UC Capitals, who are the reigning WNBL champions, have started the 2019/20 season with two wins from two games. The Canberra Chill Women’s Hockey team are third on the ladder heading into the final two regular season games against Adelaide in the inaugural Hockey One competition. The ACT Meteors have had a great start to the National Women’s Cricket League season, while Canberra United with a young, dynamic playing roster, are about to start their W-League campaign. 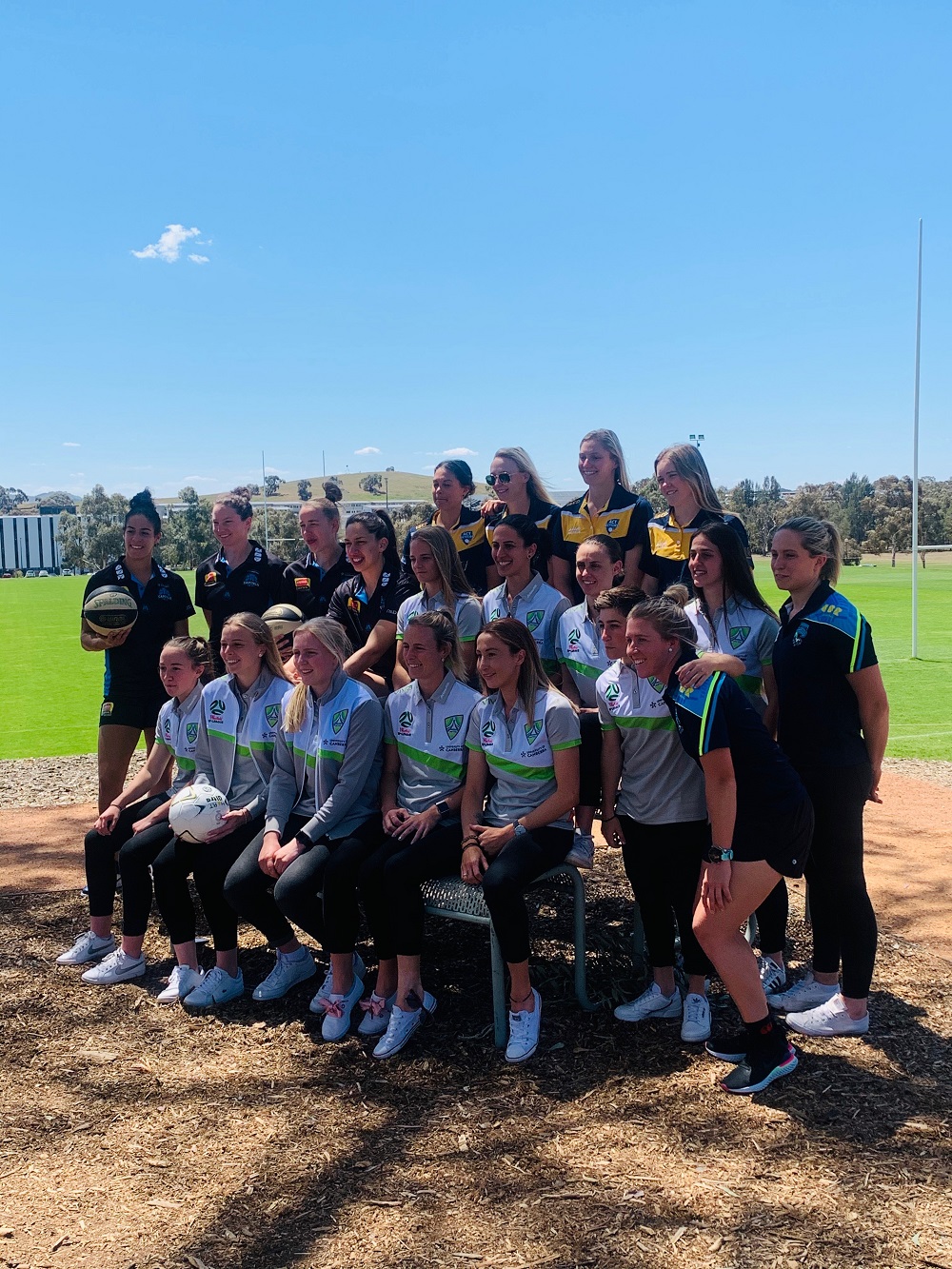 The Canberra Summer of Women’s Sport was launched at the University of Canberra this week, a fitting location given the University’s commitment to women’s sport including the UC Capitals and Canberra United.

Vice President, University Relations and Strategy, Belinda Robinson, says it is further evidence of the University’s role within the Canberra community.

“We at UC are thrilled to be hosting this event and to celebrate great role models who are championing women’s sport in Canberra,” said Ms Robinson.

Ms Reakes says the high level of promotion for women’s sport has a positive impact on young girls playing sport.

“I work part-time in a physio practice and young girls come in and know that I play cricket. It is quite flattering, but it is also a great thing for women’s sport, because they are watching and seeing you as a role model, and participation is growing,” she said.

The University’s role as a major supporter of women’s sport in Canberra can’t be underestimated; such support is one of the major reasons for the continued success of Canberra’s women’s sporting teams.