3 December 2021: The University of Canberra Capitals launched their 2021/22 season this week, ahead of their first game against the Sydney Uni Flames on 5 December.

The team – nine-time WNBL champions and the competition’s most successful club – will also play in Canberra this season for the first time in nearly two years, after the 2020/21 season was relocated to a Queensland ‘hub’ as a result of the COVID-19 pandemic. 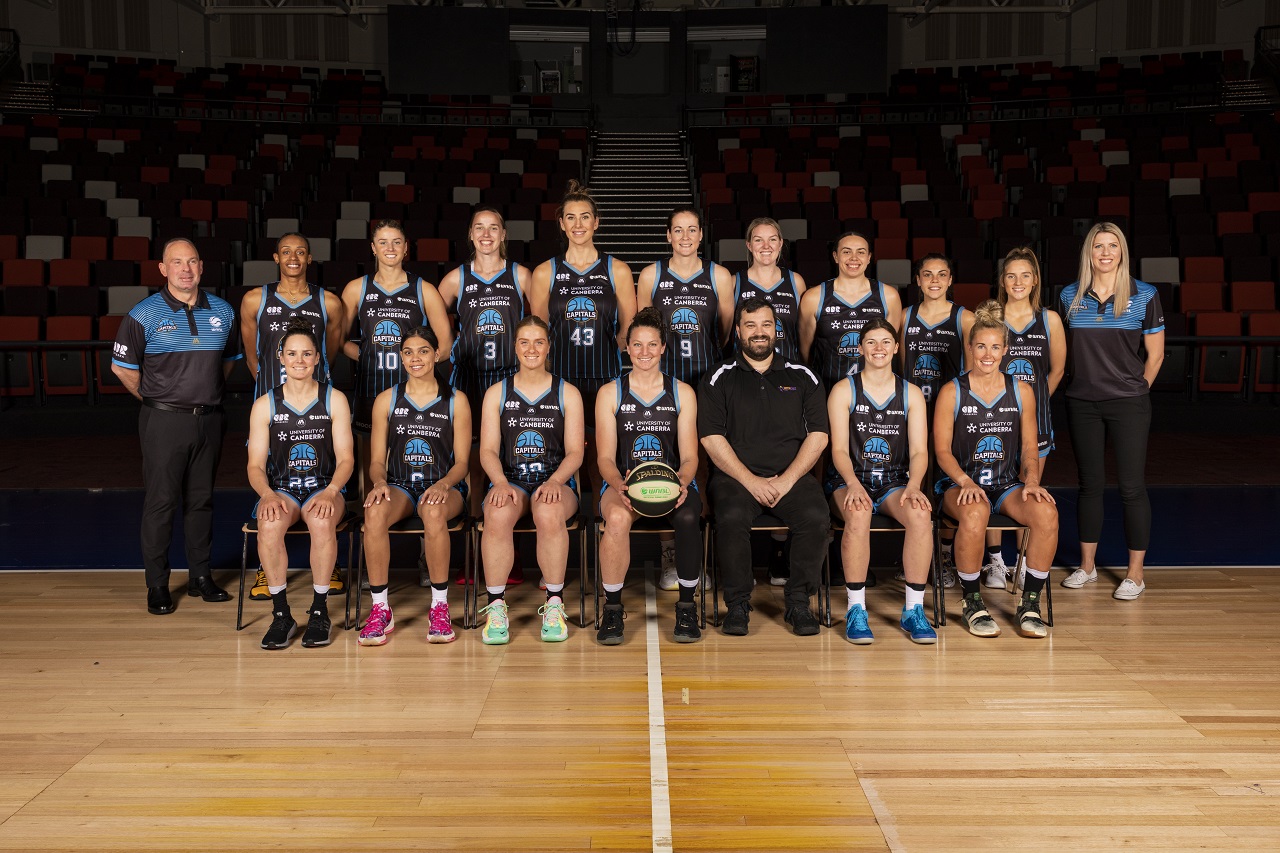 University of Canberra Director of Sport Carrie Graf said it was beneficial the team is back in the Capital, so they can continue their strong connection with the University community.

“I know the team love being back in Canberra and on campus, and it’s great seeing them back in their hometown,” Ms Graf said.

The last time the team played in Canberra was in March 2020 for their Championship title – in front of 5000 fans, no less.

“Having them involved in our community and campus life also aligns with our values as a sporting university, which makes up a part of our identity.”

After falling short in the semi-finals last year, the Capitals hope to be able to bring home another title – fitting, as they also have nine home games at the National Convention Centre this season. 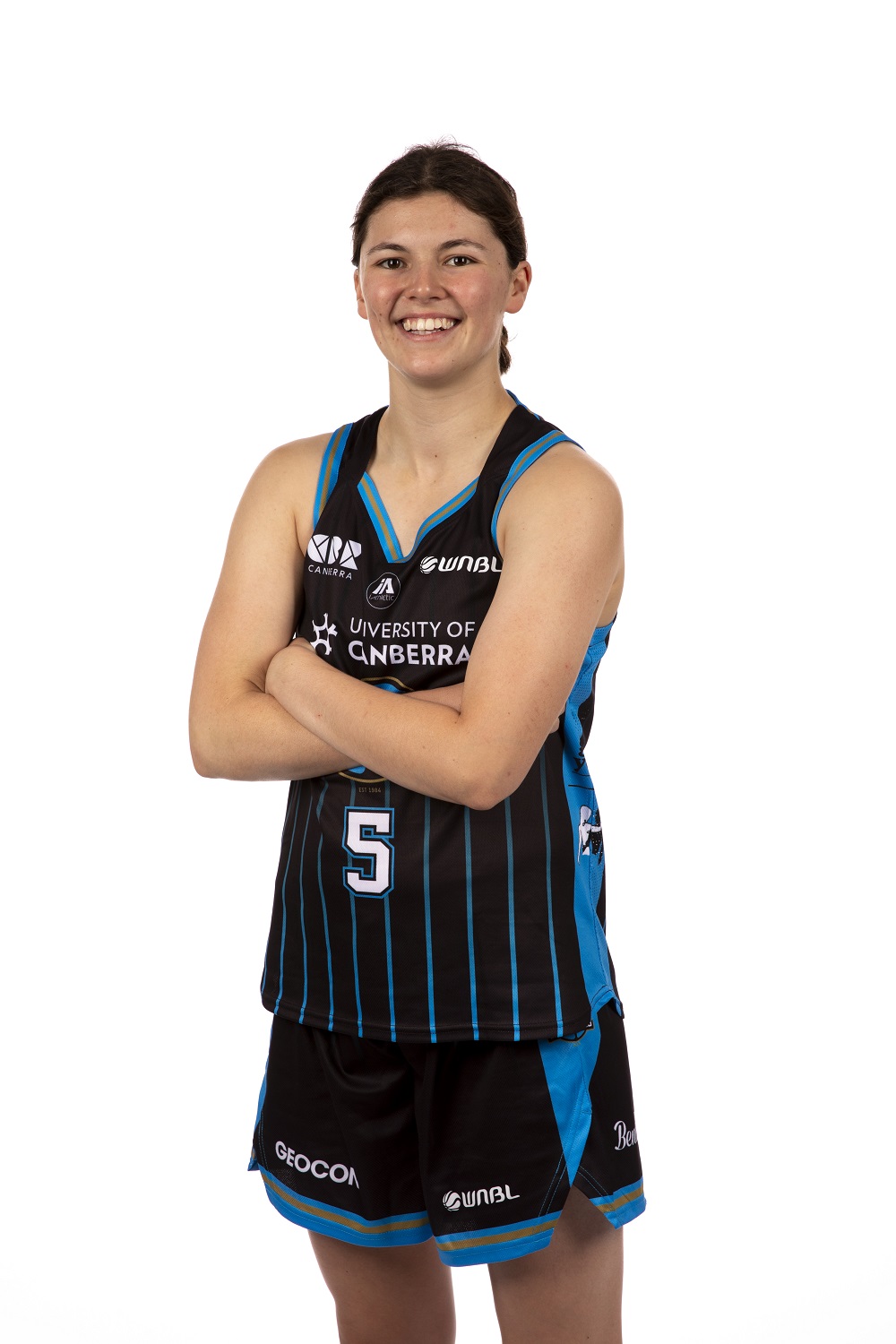 They’ve maintained a similar lineup, but will welcome back Kelly Wilson and Alex Bunton after some time away from the club. They’ll also be joined by US recruit Brittney Sykes.

“Especially given the objectives in our Sport Strategy, it will be fantastic to see some of those new faces becoming involved with the UC community,” Ms Graf said.

“I’m sure that students and staff alike will welcome them with open arms.”

In what fans hope could be a sign of the season to come, the Caps’ Jade Melbourne was named Rising Star at the Canberra Sport Awards last night.

She was among other Canberra greats named, including Patty Mills, Laura Peel, and University of Canberra student James Turner.

The 2021/22 WNBL season will run through until March next year, and games will be screened on Kayo, Fox, and ABC.

Tickets are available through Ticketek.