14 August 2015: Wounded, injured or ill soldiers are using the arts to help them recover in a new Australian Defence Force (ADF) program delivered by the University of Canberra.

The Arts for Recovery, Resilience, Teamwork and Skills (ARRTS) program is designed for personnel experiencing service-related health and well-being issues, and aims to improve confidence, well-being and resilience, giving participants the opportunity to learn new skills and adapt to different environments.

Faculty of Arts and Design general manager Ian Drayton came up with the idea after watching the ADF Theatre Project/ Sydney Theatre Company collaboration The Long Way Home which toured in 2014.

"I thought that there was an opportunity to use the resources the faculty had, in collaboration with Defence, to provide an ongoing support program for returned service personnel," Mr Drayton said.

The program also aims to help remove the stigma associated with being wounded, injured or ill during service.

The first 18 participants from across the three ADF services visited the University's INSPIRE Centre for the four-week program in May.

Participants took part in a series of workshops focusing on creative writing, music, drama and visual arts. Tim Thomas, who lectures in media arts and graphic design at the University, mentored participants in the visual arts course.

"Participants were introduced to creative practice and art thinking, where the outcome is not a goal but the product of a process that involves making and reflecting," he explained.

Sergeant Heath Schofield, a medical operator based at Latchford Barracks in Bonegilla, Victoria, took part in the creative writing course.

The 33-year-old said he enjoyed the interaction the program offered, as well as the opportunity to work with award-winning author and associate professor of journalism and creative writing Tony Eaton.

"As part of my post-traumatic stress disorder I tend to withdraw myself from social circles and activities, so interacting with everyone was definitely a highlight. Being able to get my feelings down on paper in the form of a poem and share them so that people can have an understanding of what it is that myself and others are going through was a big deal for me," he said.

"Giving people the opportunity to express not just their grief but also their happiness and to find themselves again is an amazing thing," he added.

The participants each developed and produced two bodies of work which were shown at a presentation held on campus and attended by Assistant Minister for Defence Stuart Robert.

"What the group has achieved in such a short period of time is outstanding. The level of commitment and enthusiasm on the part of the participants and support staff has been excellent," Mr Robert said.

"I feel privileged to have witnessed these Defence members actively engaging in their rehabilitation and sharing this experience with their families, their mates and the community."

Head of the program Brigadier Wayne Goodman, who was also involved with The Long Way Home, said he was amazed at the participants' progress over the four weeks.

"From reserved individuals, they have come together as a group, worked as a team and produced something worthy of the admiration of their mentors and colleagues," Brigadier Goodman said.

Due to the success of this program, the ADF has decided to run a second pilot in November.

Mr Drayton said the University has submitted a response to the tender and was hopeful of again taking part.

"We've received nothing but positive feedback from both participants and staff involved, this program is literally changing lives," he said.

Read more testimonials from participants below:

"I would definitely recommend this program to others suffering from mental or physical injuries. I believe that it is a very personal journey what we each go through and this course provided tools and skills to express that journey in our own way"- Corporal Daniel Cooper, Air Force Police. 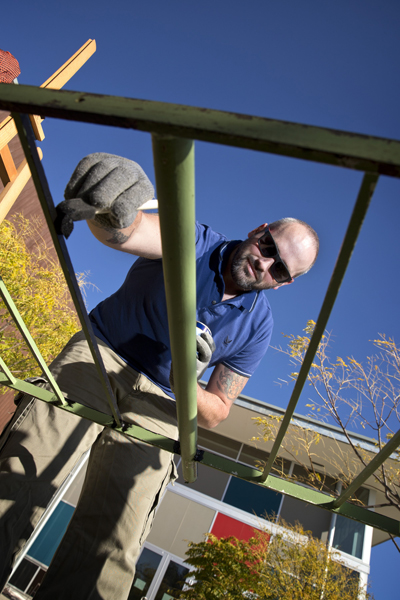 "After I injured my back, I found that I was getting increasingly angry at my situation, having lost a lot of my coping mechanisms. The ARRTS program allowed me to learn new skills and stress relieving activities. We had excellent mentors who showed us ways to express our pain and experiences through art, and for me I found that this gave me the opportunity ease the mental anguish I felt from my physical injury. Everyone should have the opportunity to access this kind of healing" - Lance Corporal Nixie Groth, Transport Non-Commissioned Officer. 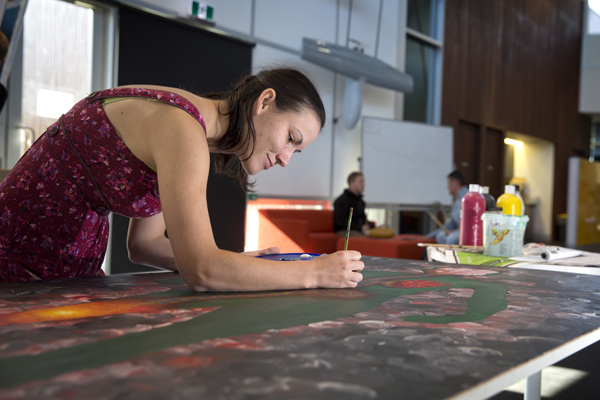 "I wanted to try something different in the hope that it would help me with my PTSD rehabilitation. I enjoyed the course as although it was hard at times and pushed me out of my comfort zone, it provided me with life changing skills. It gave me hope that there is life beyond Army and also brought the joy back to my life through art" - Warrant Officer Class Two Donna Bourke, manager international operations. 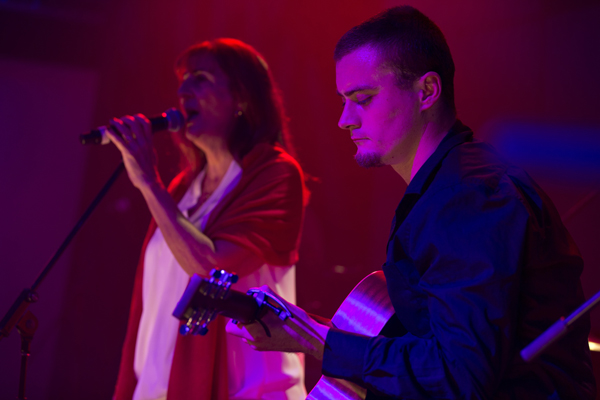