18 March 2022: A newly established partnership between the University of Canberra and Northern Ireland’s Ulster University will facilitate events, exchange opportunities, collaborative research, and publications between the two institutions.

The partnership will begin with a series of in person and live-streamed events titled Difficult Conversations, launching on 24 March followed by an on-campus symposium on 25 March. The events will feature representatives from both universities, including University of Canberra Vice-Chancellor Professor Paddy Nixon – whose former role was Vice-Chancellor of Ulster University.

“The partnership between the University of Canberra and my previous institution, Ulster University, is an exciting representation of the global opportunities available to us now that international borders have reopened,” Professor Nixon said.

“The launch event and symposium will be a great way to showcase the knowledge, expertise, and opportunities available as a result of the partnership.”

Dr Davidson will open the symposium and said it was a fitting starting point for the new partnership.

“We’re working in partnership with the British Council to open channels of conversation and encourage dialogue on the role of art and creativity in a polarised society,” said Dr Davidson.

“Art of all mediums has a very powerful role to play in remembering and making sense of the pastand although we are on different continents, I look forward to discussing our shared experiences and learnings.” 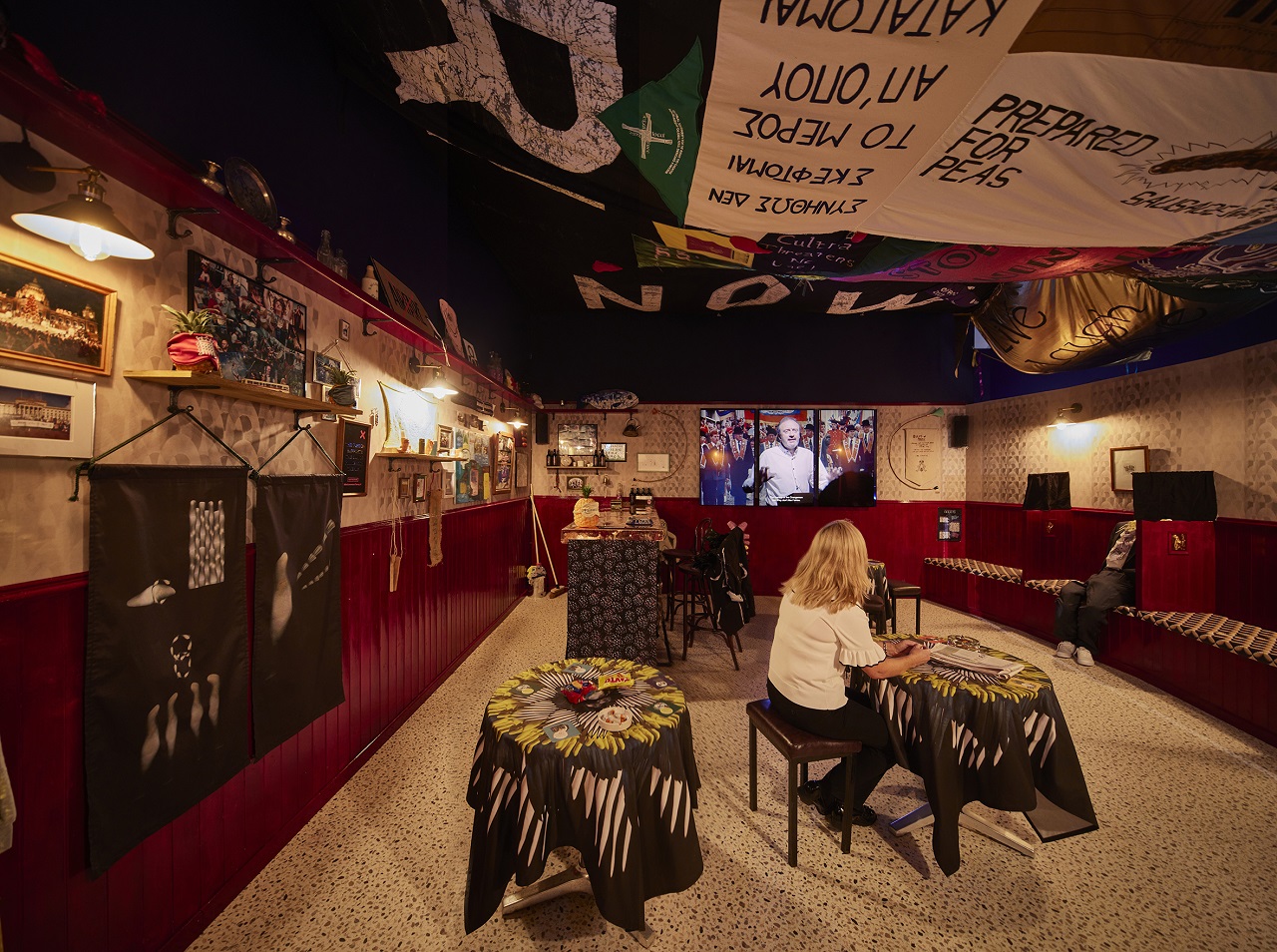 Difficult Conversations aims to explore complex topics – from Reconciliation and truth-telling in the context of colonialism, to polarising social or political issues. Led by Professor Tracy Ireland from the University of Canberra’s Centre for Creative and Cultural Research, it will also explore the role that arts and creativity can play in navigating unresolved concerns, ongoing debates, and controversial questions.

“It’s a real opportunity for us, having such a diverse and expert group of people coming together to address some really key issues in our society,” Professor Ireland said.

“While these events are predominantly online, they only mark the start of an ongoing, longer term partnership between our institutions.”

The events – presented with the British Council as part of the United Kingdom/Australia Season – will explore culture, creativity, human rights and representation of conflict.

Registrations for both the symposium and the launch can be made on the Difficult Conversations website.

Image courtesy of The Array Collective.