The John Anstey Memorial Award was created to honour Mr Anstey – who spent over 10 years teaching in the Marketing Communication course at the University.

Ms Burton completed her Bachelor of Communications in Advertising earlier this year, and said that she feels privileged to have received the award.

“I feel extremely honoured to have won this award,” Ms Burton said.

“I was lucky enough to have John as a lecturer, tutor, and mentor for two units throughout my degree. His care, enthusiasm and passion for education will stay with me forever.” 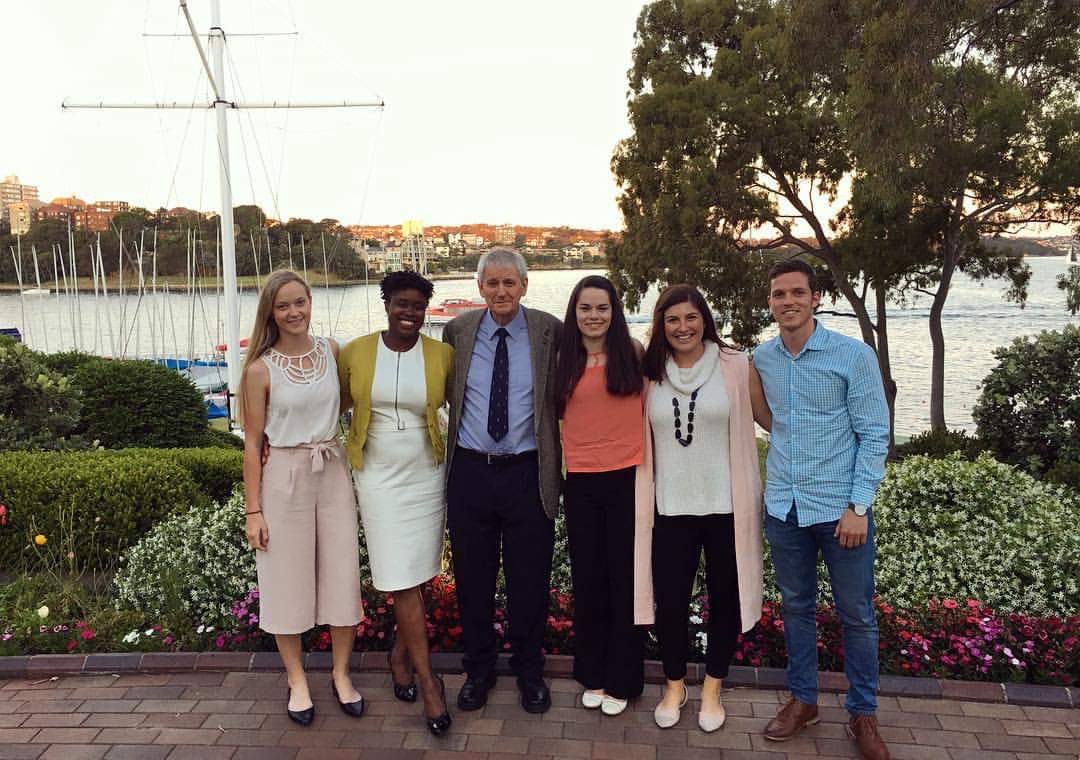 Mr Anstey passed away earlier this year, aged 80. He was known for his creative advertising and marketing talents. Throughout his career, Mr Anstey worked as a creative director, agency founder, and University of Canberra lecturer.

“John’s extensive experience and knowledge of the advertising industry was amazing, and I feel so honoured to receive an award in his name – I hope I can continue his legacy throughout my career,” Ms Burton said.

He initially joined the University in the corporate marketing team and was the brains behind the award-winning ‘Breakthrough’ campaign.

“We thought it was important as a Faculty to remember John for the significant contribution he made as a teacher, mentor, or simply as a friend,” said Associate Professor Glen Fuller, Head of the School of Arts and Communication.

“John provided an invaluable service to make our Marketing Communication course stand out in Australia, strengthening the creative components of the course.”

Dr Fuller noted that Mr Anstey was known for his personable and motivating demeanour.

“Among his colleagues, John was known as ‘the wordsmith’. Not only that, but he was a humble human being with a heart of gold, going above and beyond to support his peers and students,” Dr Fuller said.

“He treated everyone equally and was a friend to all.”

Mr Anstey’s wife, Di, attended the award ceremony to meet Ms Burton and present her with the award. 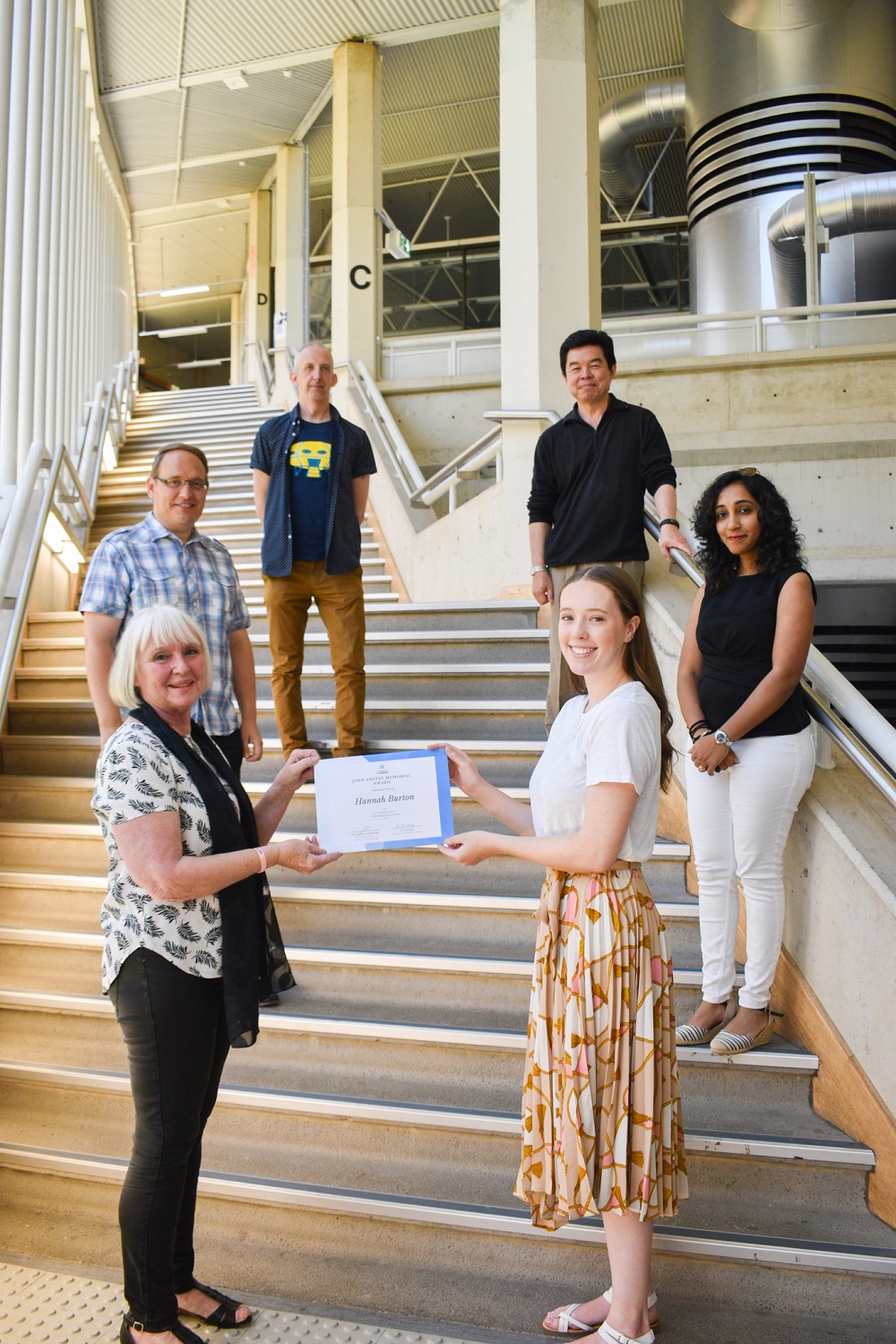 “Hannah was chosen as the recipient of the inaugural award for a number of reasons,” Shara Ranasinghe, Lecturer in Communication and Media Studies said. Mrs Ranasinghe worked closely with Mr Anstey in his time at the University.

“She was a model student and had one of the strongest Grade Point Averages (GPA) in the Communications graduating cohort.”

“John always highly commended Hannah’s knowledge and skills, and she was one of the highest achievers in his creative unit.”

The John Anstey Memorial Award is intended to keep Mr Anstey’s memory alive through the University of Canberra students who will go on to be advertising industry professionals.