Dickson through the decades: experiential installation from UC researchers

16 November 2020:  The Canberra community has the opportunity to celebrate iconic Canberra suburb Dickson with Dickson Living Rooms, a physical and digital heritage project by academics and students from the University of Canberra, created as part of Design Canberra.

The project, which is supported by a City Renewal Authority Dickson Grant, seeks to expose the lived experiences of Dickson through the decades, from the 1960s right through to the 2020s. This will be done via formal and informal public events held in a temporary pavilion constructed in the old Dickson shopping precinct.

The pavilion is conceived as an abstracted and skewed 3D blueprint of an “ex-govie” house typical to Canberra’s north.

“The floor of the pavilion features a high-resolution architectural drawing that captures the technical and idiosyncratic domestic details of a typical inner-north home,” said Associate Professor in Architecture Max Maxwell.

“As visitors move around the pavilion, the structure shifts from transparent to opaque depending on their vantage point, while in parallel emphasising different exhibition content. The resulting visual effect serves as a metaphor for the continuous transformation of our urban environment, and the important role that housing plays in the creation of better neighbourhoods.” 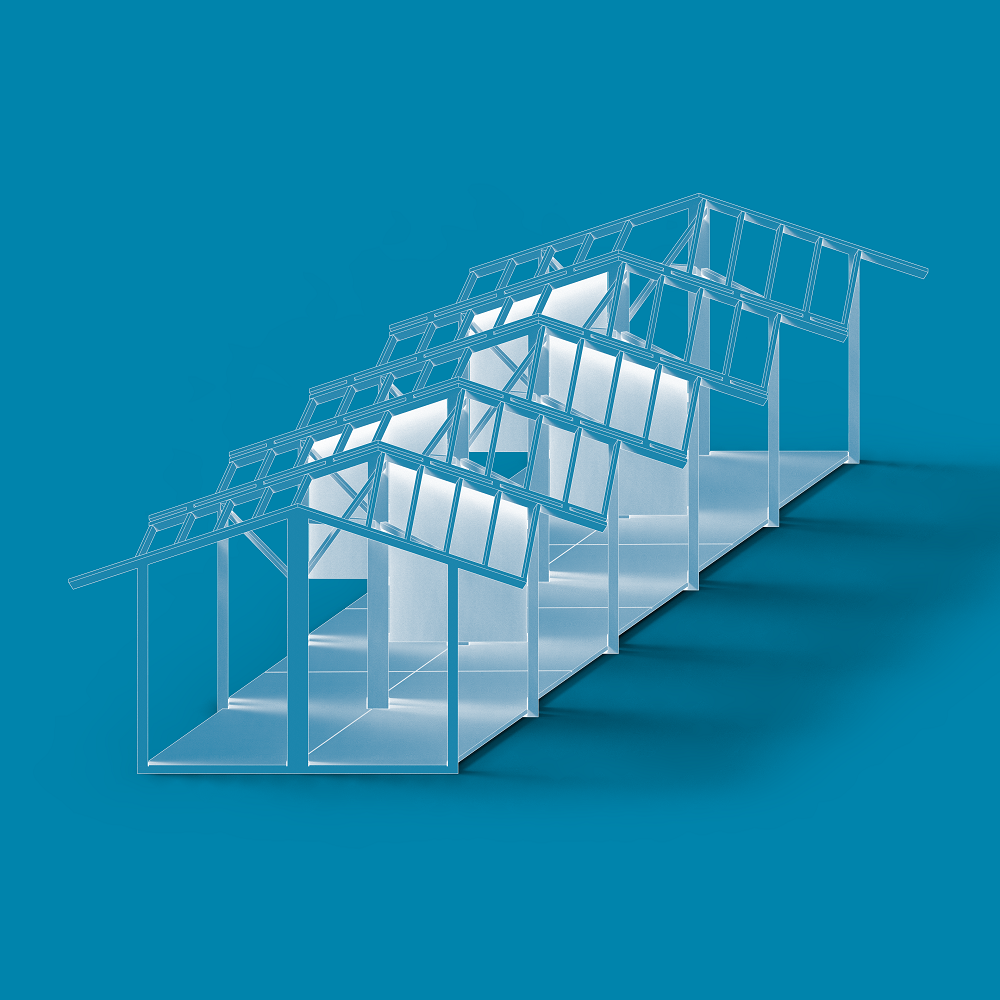 With the project accepted into the 2020 Design Canberra program, the pavilion will stage four public engagement events this week, including a Canberra architects’ symposia on Canberra housing, a digital heritage conversation on the role of digital in revealing Canberra’s history and an opportunity for the public to meet with the design team from the University.

The project also includes an interactive web-based cultural map of Dickson through the decades.

“For the first time, the map draws together artistic imagery developed specifically for the project that captures the domestic footprint of the day – technologies, furnishings, media and politics with rich archival information sourced from the National Library of Australia’s Trove Archive,” said Associate Professor Maxwell.

“The result is a compelling deep dive into the social and commercial narratives of Canberra’s inner north.” 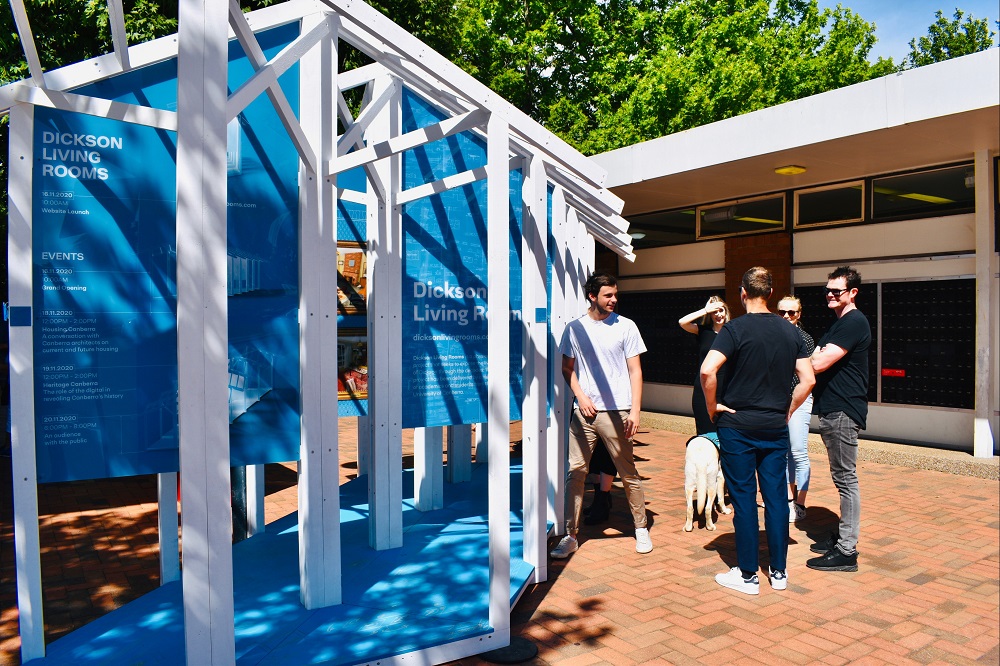 Associate Professor Maxwell says he hopes visitors will understand the cultural significance of the various spaces they interact with.

“Dickson could be considered the heartland of the inner north. It’s the largest commercial hub outside of Civic and an area of renewed focus. As the area undergoes yet another historic and significant change, links to rich elements of the past could be lost,” he said.

“We are referring to not only the major changes in Dickson along the Northbourne Avenue corridor and on the current carpark sites but also to the medium density infill projects on the go in the suburban shops like Downer, Watson and Ainslie.

“We envisage that our pavilion installation will trigger a sense of curiosity, encourage users to engage with the spaces they use every day, and in turn, start to build and contribute to a greater understanding of the rich cultural fabric of the suburb.”

More information on the project and events can be found here.