Contact us Maps
In this section
Faculty of Business, Government and Law
Print this page

Our advisory board has been created to build stronger links between business, government and not-for-profit organisations. It provides strategic direction and support to the School and Faculty in delivering its education, research and engagement strategies. 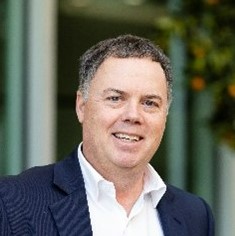 Dr Michael  Schaper BA, MComm, PhD, FAICD
Dr Schaper is a member of the University of Canberra council, previous CEO of the Canberra Business Chamber, and has held positions as Deputy Chair of the Australian Competition & Consumer Commission and as ACT Small Business Commissioner. The previous dean of two different university business schools, Dr Schaper is currently also chair of the Australian Taxation Office’s Shadow Economy Advisory Forum. Michael has taught and researched extensively in business topics and is currently a Senior Visiting Fellow with the Institute of Southeast Asian Studies. 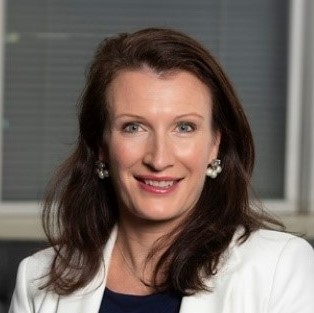 Ms Sarah Bailey GAICD, CA, BA, BComm
Sarah is Penten’s CFO, Company Secretary, and a member of Penten’s board of directors. She has over 20 years’ of experience in finance, strategy and governance and previously consulted to federal government agencies on finance transformation.  She also held senior roles at Australia Post and National Australia Bank where she managed financial, regulatory reporting and transformation initiatives. She also founded a successful CFO advisory business. Sarah is a graduate of the Australian Institute of Company Directors and is a Chartered Accountant. She holds two bachelor’s degrees in Commerce (Accounting) and Arts (Psychology), and a Graduate Diploma of Business Leadership. 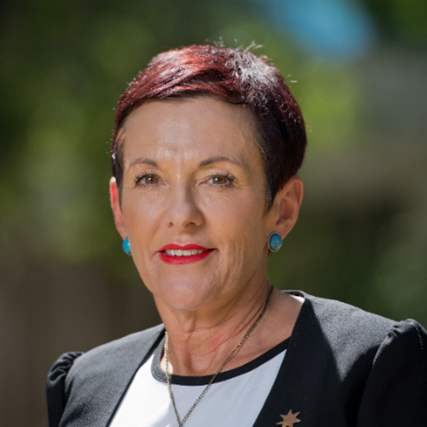 Ms Kate Carnell AO FAICD BPharm
Former ACT Chief Minister Kate Carnell is a company director and small business advisor. She ran her own pharmacies for 15 years before serving as Head of the ACT government from 1995-2000. Recently, she completed 5 years as the inaugural Australian Small Business and Family Enterprise Ombudsman. Kate has held the positions of CEO of ACCI (Australian Chamber of Commerce and Industry), Beyond Blue, Australian Food and Grocery Council, Australian General Practice Network, and the Association of Forest Industries. Her current board roles include non-executive director at Mabel, board chair at RAS Technology, deputy chair at Beyond Blue, and non-executive director of the Australian Made Campaign Ltd. Kate holds an honorary Doctorate from the University of Canberra and an Order of Australia. 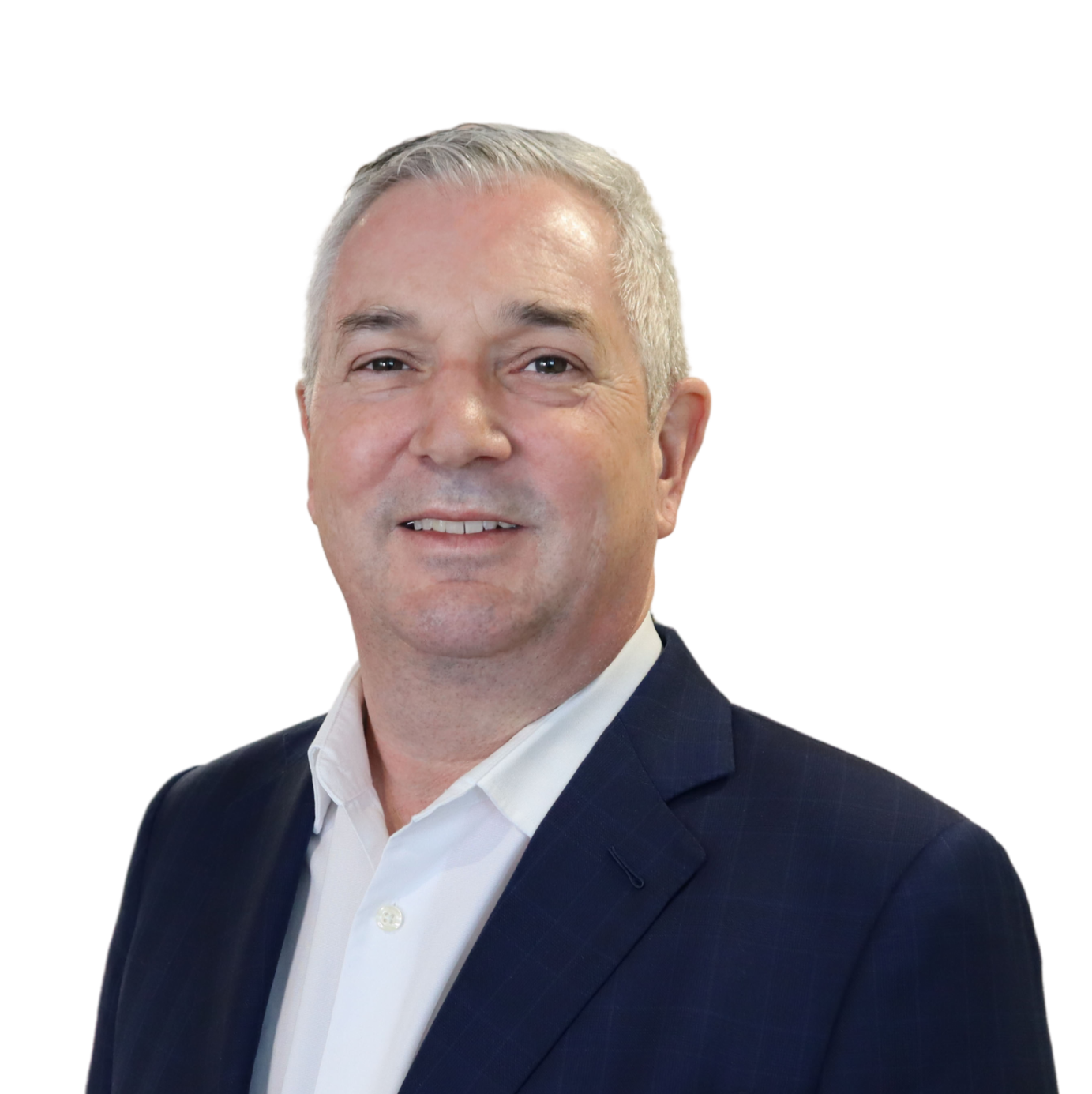 Mr Graham Catt
Graham is CEO of the Canberra Business Chamber, the ACT’s peak business group, and has twenty years’ senior leadership experience in not for profits, communications, health, animal health, and agriculture. He was CEO of the Australian Veterinary Association, CEO of the Pharmaceutical Society of Australia, and co-founder and Managing Director of a communications agency. Graham was previously Chairman of the Australasian Society of Association Executives (AuSAE) and is currently on the board of St John Ambulance ACT. He has an MBA from MGSM, a Master's degree in Literature, and has completed executive leadership programs with the University of Melbourne and London Business School. 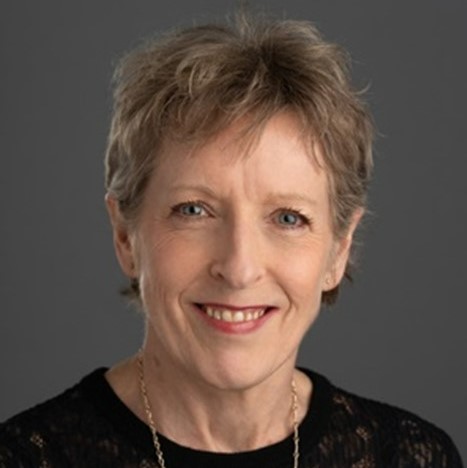 Ms Jenet Connell
Jenet is the Deputy Australian Statistician and Chief Operating Officer (COO) at the Australian Bureau of Statistics. She was previously the Deputy Secretary and Chief Operating Officer for the (then) Department of Immigration and Border Protection, and prior to this was the Deputy Secretary/COO with the federal Department of Finance. Before joining the APS in Canberra, she worked in the Victorian and Western Australia (WA) Public Service, and in the private sector with a highly successful web development company in WA. Jenet is a graduate of the AICD and holds a Masters’ degree in Organisational Psychology. A previous board member of the Canberra Chapter of Ronald McDonald House and the QUTeX External Advisory Committee, she currently sits on the Audit Committee of Sports Integrity Australia. 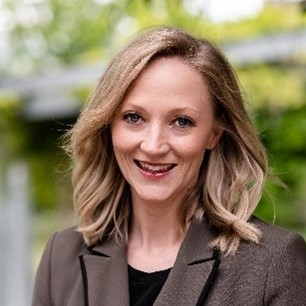 Ms Danielle Harmer
Danielle is the General Manager of Canberra’s leading real estate portal AllHomes. She spent the last 12 years driving growth for media and real estate outlets in the US and Australia.  Her career has taken her from Canberra to Sydney to New York and back again, having been pivotal in growing iconic websites including The New York Times, The Sydney Morning Herald and The Australian Financial Review. She has also worked for IBM and Fairfax. Danielle is a graduate of the University of Canberra and was also the winner of the 2019 UC Chancellor’s Young Alumni. 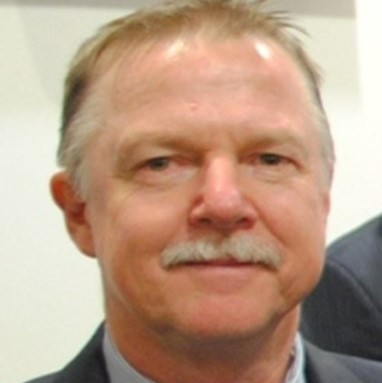 Mr Bill Henman AM, GAICD
Bill is the Strategic Adviser for Air and Space to the Leadership Team at Raytheon Australia. He previously joined Raytheon Australia as the domain lead for air and space-related engagement with the Defence Department. Bill served in the Royal Australian Air Force for 40 years. During his career, he was predominately involved in the management and training of RAAF fast jet pilots and higher-level Defence Department capability development and operational command positions. Bill is a graduate of the University of Melbourne, RAAF Staff Course, US Air War College, and the Australian Defence College, as well as a graduate member of the Australian Institute of Company Directors. 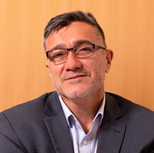 Mr Peter Matruglio BA  (Accounting), FCA GAICD
Peter graduated from the Canberra College of Advanced Education in 1989 and built a career in professional services living and working across the globe. He specialises in assisting boards, executives, and operational management teams to improve the effectiveness of their governance frameworks and to leverage risk and business intelligence for competitive advantage, and an enabler of strategy in a rapidly changing, digital world. He is an Adjunct Professor at the University of Canberra, a graduate of the Australian Institute of Company Directors, and a Fellow of the Charter Accountants Australia and New Zealand.  Peter is a member of the Heart Foundation’s Risk, Audit and Governance Committee and the NSW Chartered Accountants Advisory Group. 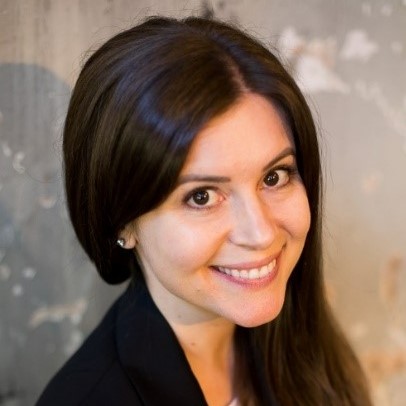 Ms Zoe Piper GAICD, MBA
Zoe has over 20 years’ experience operating at the intersection of industry, research, and government, where she has been consulting to business that deliver social impact, advising government on policy development, building connections between industry and research, and mentoring start-ups and young professionals. She is a cofounder of Ecolour (zero-VOC paint), and the founder of Ethitrade (an award-winning provenance platform empowering micro & small enterprises in South-East Asia). Zoe is also an Adjunct Associate Professor at the University of Canberra, and a member of the Australian Institute of Company Directors ACT Division Council. She current serves as Chair of the Board at Young Change Agents. 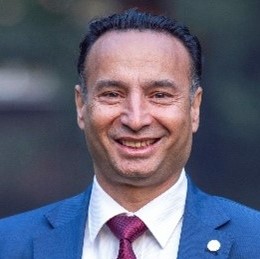 Mr Deepak-Raj Gupta OAM
Deepak-Raj is currently a board member at the ACT Cemeteries and Crematoria Authority, Co-Divisional Head of the Australia-India Chamber of Commerce (ACT Chapter), patron of the Canberra India Council Inc, and an honorary life member of the Australia India Business Council (AIBC). A former member of the ACT Legislative Assembly, Deepak-Raj has also served previously as a president and director of the AIBC, and president of its local ACT chapter. Deepak-Raj was named the ACT Multicultural Advocate of the Year by the ACT Government in 2012 and was a recipient of the Community Services Excellence Award at the 2015 India Australia Business and Community Awards. 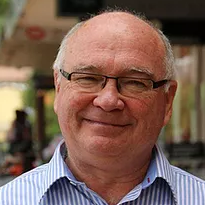 Mr Peter Strong
Peter served as the CEO of the Council of Small Business Organisations Australia (COSBOA) from 2010-21. With an extensive background in local economic development and small business policy, he has also worked as a consultant to the World Bank and on a number of business development projects both in Australia and internationally. Peter was also previously the owner of local Canberra landmark, Smiths Alternative Book Shop. 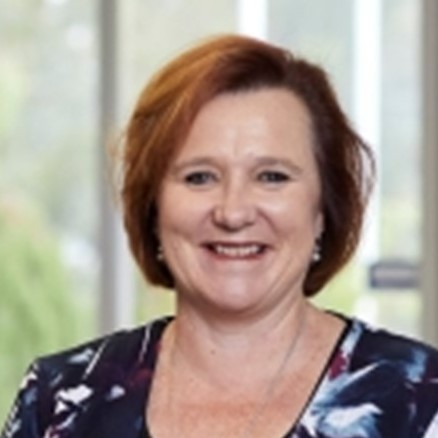 Mrs Vicki Williams
Vicki is the Chief Operating Officer and Vice-President Operations at the University of Canberra. She has also held senior leadership and management positions for over 25 years across a broad range of industries and firms, including PwC, Walter Turnbull, Calvary Health Care, AirServices Australia, the Housing Industry Association and Prime Television. Vicki is an alumnus of the University of Canberra, a member of the Institute of Chartered Accountants, a graduate of the Australian Institute of Company Directors program, and a member of the Deputy Vice-Chancellors’ corporate group, a committee of Universities Australia.