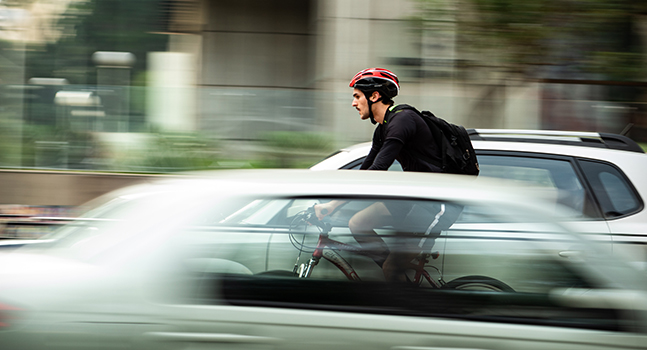 There is an optimism around cycling as a potential fix for Australia's growing traffic congestion problem. Yet, despite multiple plans, the number of commuter cyclists has failed to grow in all of the major cities, despite the fact that leisure cycling is growing exponentially. This research aims to offer new  knowledge about commuter cycling in Australia. It seeks to provide evidence about what cycling enables people to achieve through analysis of a database of media discourses, policies and most importantly the experiences of cyclists. Expected outcomes include an enhanced understanding of cycling as a ‘solution’ to traffic congestion and improved policy strategies for increasing purposeful cycling in cities.

This research will enable researchers, cyclists and decision-makers to better understand the opportunities for growing cycling as a mode of transport to attenuate traffic congestion in metropolitan centres. Australia will benefit from how the project expects to enhance theoretical debates recasting what motivates cycling as an everyday mode of transport as well as the training of new researchers, and the enrichment of transport policy debates by moving the focus from cycling participation rates to cultures of cycling.