High levels of concern about fake news have led to fact-checking by Australian news consumers.

The Digital News Report: Australia 2019 finds 62% of Australian news consumers say they are worried about what is real or fake on the internet, which is much higher than the global average (55%).

The report shows news consumers are beginning to take more action to counter their concern about fake news: 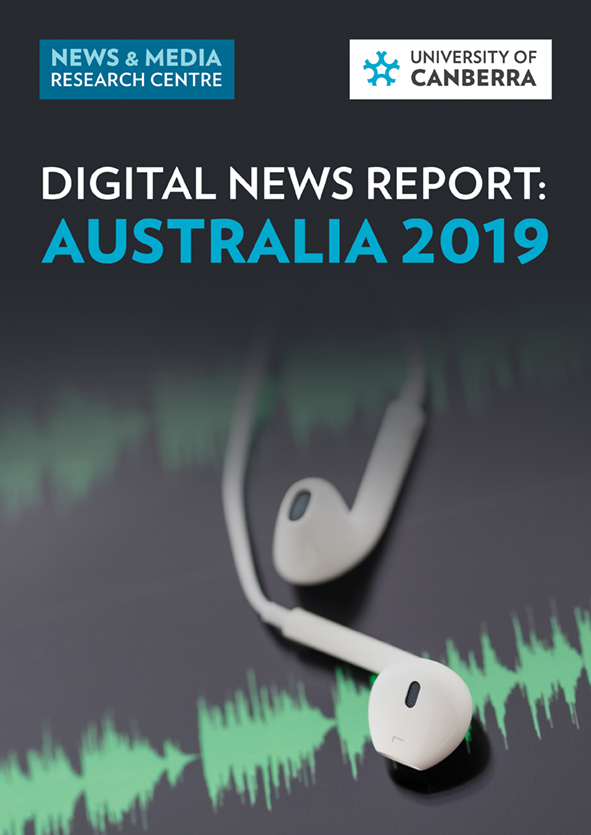 Australians would rather pay for Netflix than news: Australian news consumers would rather subscribe to a video streaming service, such as Netflix (34%), than pay for online news (9%).

News performance: Australians have given the news media a mixed report card. 66% think the news media does a good job keeping them up to date and 57% think they do a good job explaining events. However, less than half (45%) think they are holding the powerful to account; 44% say it is often too negative; and only 25% say the stories are relevant to their lives.

News avoidance and fatigue: The proportion of Australians avoiding news has increased from 57% in 2017 to 62% in 2019, and 28% say they are worn out by the volume of news. Eighty-eight per cent of those who are worn out by news, also avoid it.

Global comparison: Australians are the ‘lightest’ news consumers. Out of 38 countries 48% of Australians consume news once a day or less which is much higher than the global average (34%).

The Digital News Report: Australia 2019 is the fifth in a series of annual reports which tracks changes in news consumption in Australia over time, particularly within the digital space. The Report is published by the University of Canberra’s News and Media Research Centre (N&MRC).

The online survey was conducted in Australia between late January and early February 2019. The Australian survey forms part of a global study of 38 territories by the Reuters Institute for the Study of Journalism at the University of Oxford.