Contact us Maps
In this section
Facilities
Print this page

Our sporting facilities are being developed on campus to help the University become one of Australia's leading tertiary sports institutions in scholarships and research. 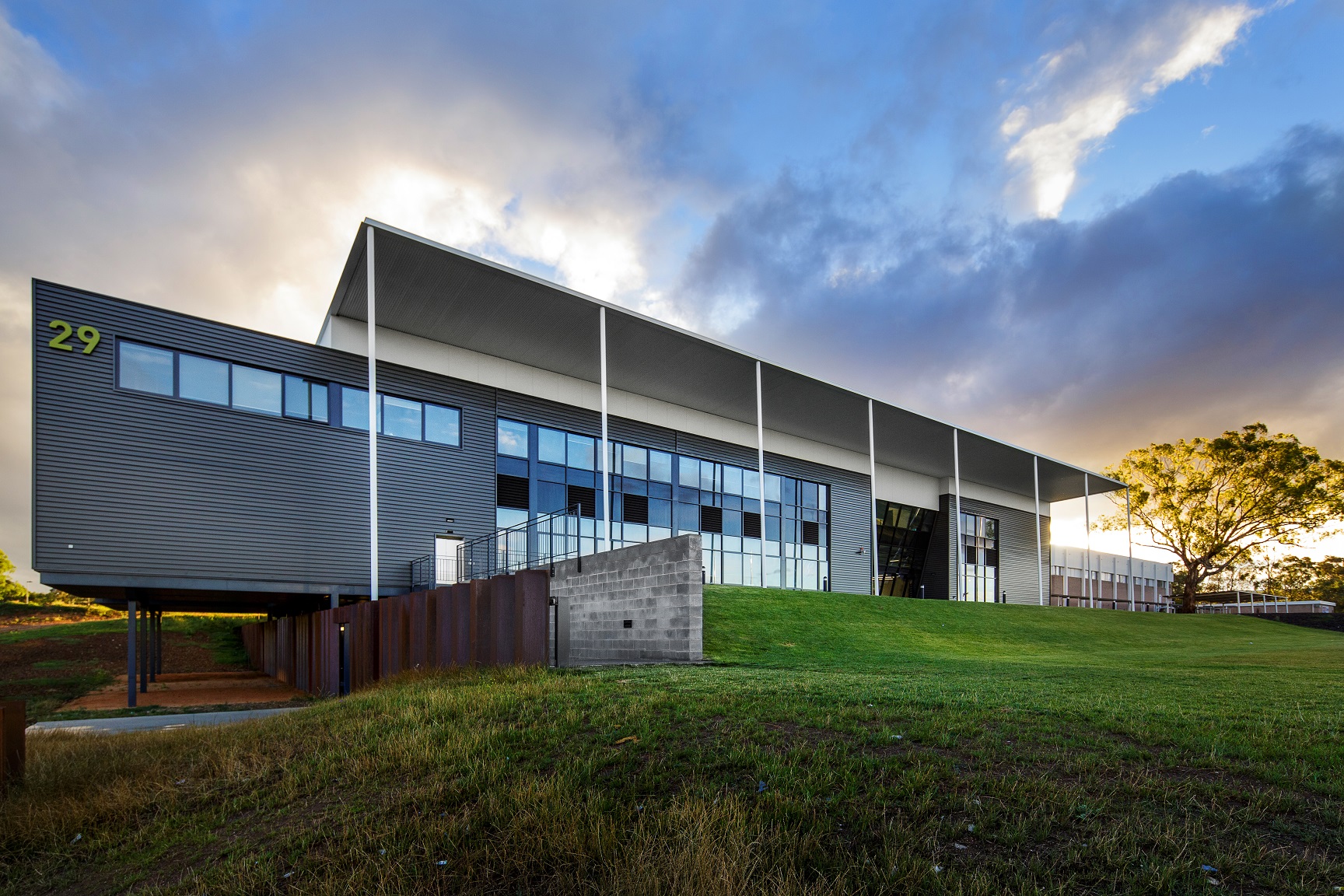 Stage one of the project, the Sporting Commons, was completed in 2014 and attracted the attention of local Super Rugby franchise the ACT Brumbies, which now calls UC home. Special Olympics ACT, the ACT Sports Hall of Fame, UC Fit! and the University of Canberra Research Institute for Sport and Exercise (UCRISE) are also based at the Sporting Commons.

Located within the UCRISE facility is an environmental chamber, which is a shared research and athlete training facility co-funded by the Australian Institute of Sport (AIS), the ACT Government and the University. Work done in the chamber has revealed new insights into the effects of environmental stressors (altitude, heat and humidity) on athletes during training and while they recover from injury.

The Sporting Commons are also benefitting our students, with honours and doctoral students working alongside the Brumbies, the AIS and the University of Canberra Capitals to gain valuable experience while they study.

Other facilities located within the Sporting Commons include gymnasiums, medical and rehabilitation areas, plunge pools, a sauna, a main oval and skills field, and a purpose-built bocce court for Special Olympics ACT. 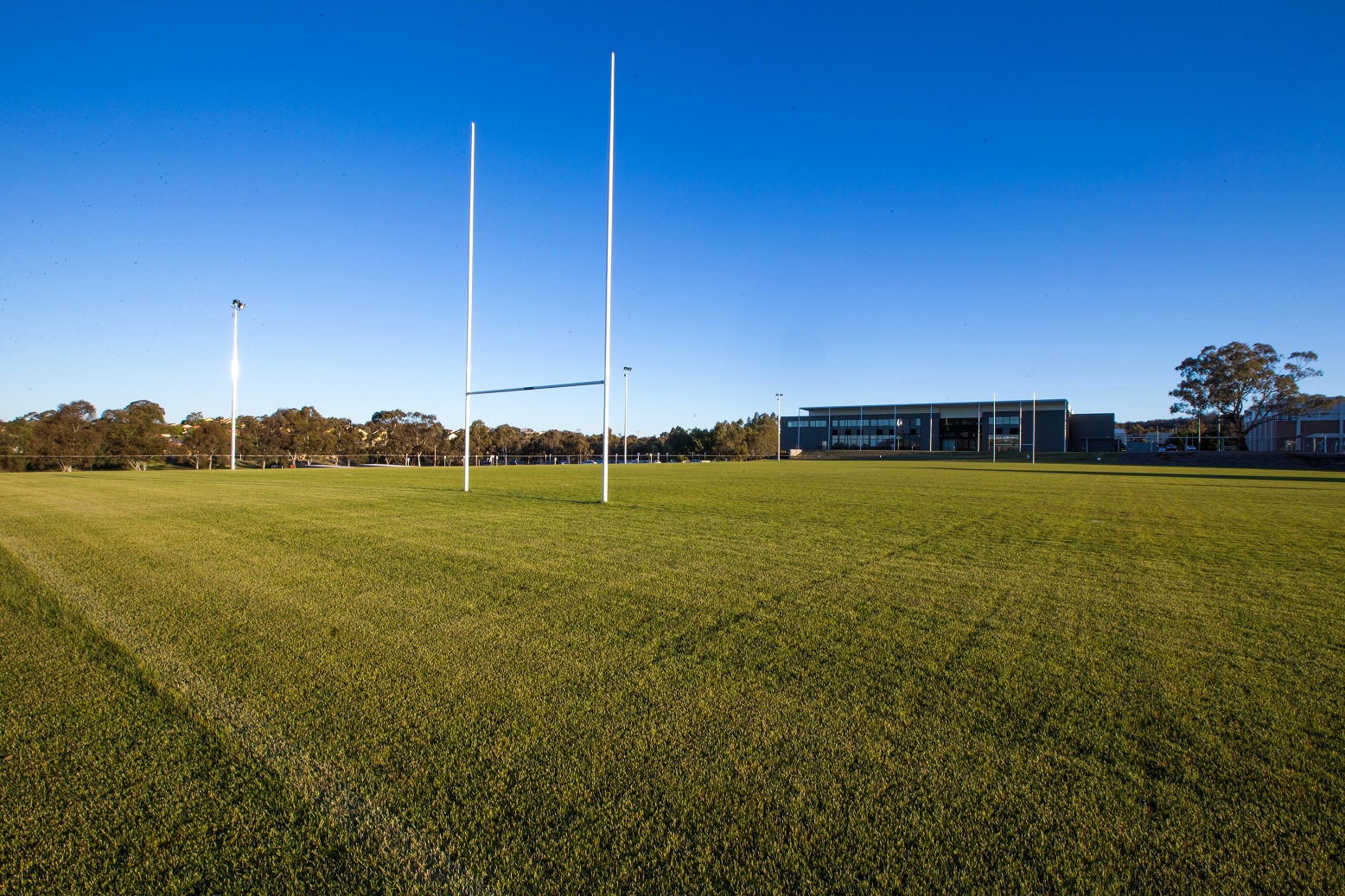 The University has six outdoor ovals, three with lighting, catering for multiple sports (such as soccer, rugby union, rugby league, touch football, gridiron, ultimate frisbee and cricket) and playing host to a number of major tournaments through the year. The Brumbies Super Rugby team have a dedicated professional grade training oval and these facilities are popular amongst elite, community and student clubs who regularly use these facilities both day and night.

The University has four squash courts in Building 4 and these are available for use by students, staff and the community.