Canberrans are happier than other Australians, report finds

5 August: Despite the cold weather – and a sea of puffer jackets – Canberrans are reporting higher levels of wellbeing than those living in other parts of the country, according to the Living well in the ACT region survey.

Led by Professor Jacki Schirmer of the University of Canberra’s Health Research Institute, the fourth annual survey found 17.6 per cent of ACT adults reported low wellbeing in comparison to 24.8 per cent of all Australians.

She said these recent results provide an interesting comparison to the 2020 survey, given data was compiled during both COVID-19 lockdowns in each year. 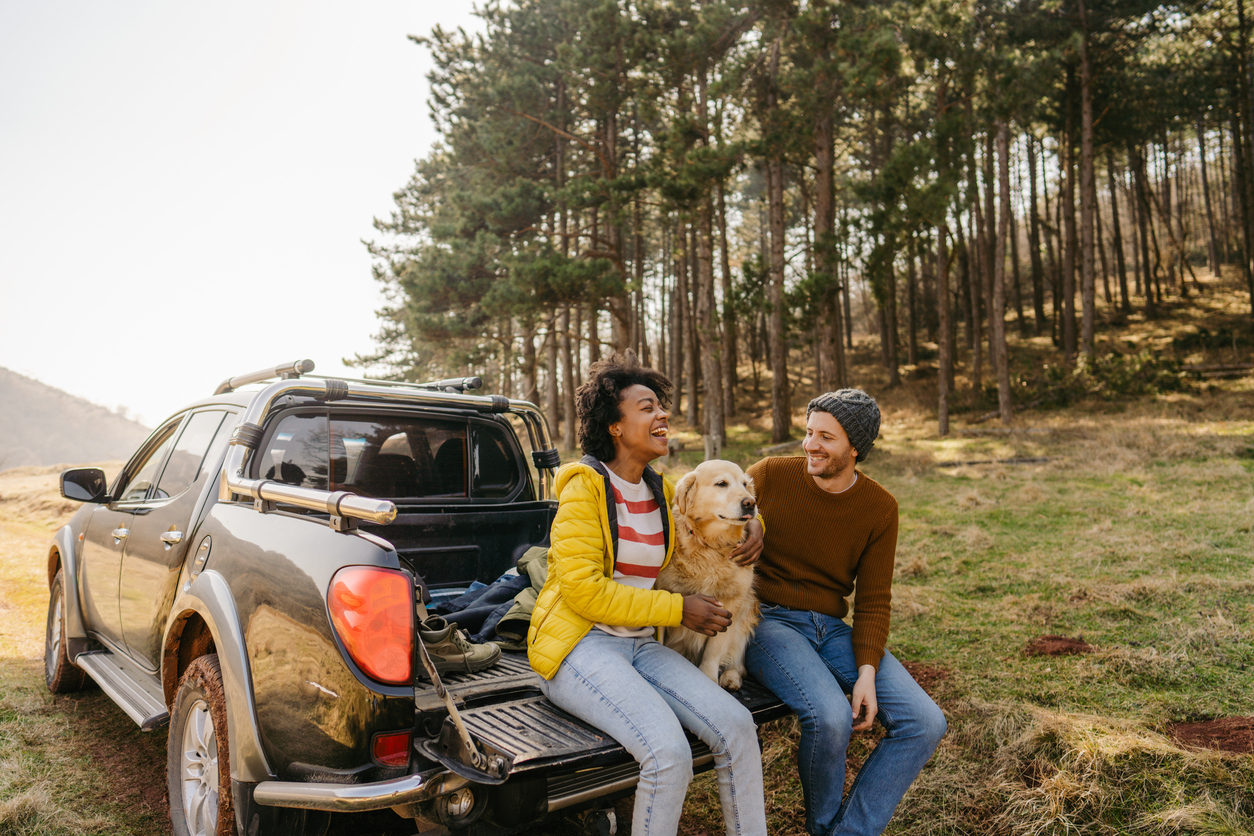 “While personal wellbeing fell during the first lockdown, it didn’t decline as significantly for most Canberrans during the second,” she said.

“The survey results suggest that while 47.1 per cent of Canberrans told us they found the second lockdown harder to cope with than the first, many actually managed to maintain their wellbeing despite the challenges of lockdown.”

However, some groups did find this last year more challenging than others, including people who are carers and those living with a mental health disability.

“We saw certain groups with an already lower-than-average level of wellbeing struggling during the past year, and I think it shows the need to invest in supporting these groups,” she said.

“That’s something that everyone can contribute to – we sometimes think it’s the role of government or support services, but our data tells us that having support from friends and family is just as important.”

Survey results also found a decline in the overall liveability in the region, to 87.8 per cent, from 94.7 percent in the 2020 survey.

This decline was felt greater amongst younger Canberrans, renters, those living in units and apartments, and those who have lived in Canberra less than five years.

“The findings suggest that among these groups, the effects of COVID-19 on being able to socialise, study and work face to face, as well as participating in community events, has had a significant impact,” Professor Schirmer said.

People living in Canberra and the surrounding regions, including Queanbeyan, Yass and Murrumbateman, are invited to take part in the next phase of this research, by reporting how their wellbeing is going in 2022 here.