14 October 2021: Thousands of unpaid carers have provided insight into the loneliness, poor health outcomes, and mental stress that can come with taking on a caregiving role to family or friends in need.

The University of Canberra and Carers Australia surveyed nearly 6,000 carers in early 2021 about the impact their roles had on wellbeing, resulting in the first National Carer Wellbeing survey.

The release of the National Carer Wellbeing survey coincides with National Carers Week 2021, with this year’s theme ‘Millions of Reasons to Care’ aimed at getting Australians to recognise and support our unpaid carers.

Lead researcher Dr Jacki Schirmer is an Associate Professor with the University’s Health Research Institute (HRI) as well as its Centre for Change Governance.

She said the results were concerning, and showed that Australia’s 2.65 million unpaid carers are two and a half times more likely to have poor mental and physical wellbeing compared to the general population.

“A lot of our carers aren’t receiving the support they need to care for others and, just as important, to care for themselves,” she said.

“Many carers feel very alone, and believe they don’t have people they can turn to for support.”

Key findings from the survey include: 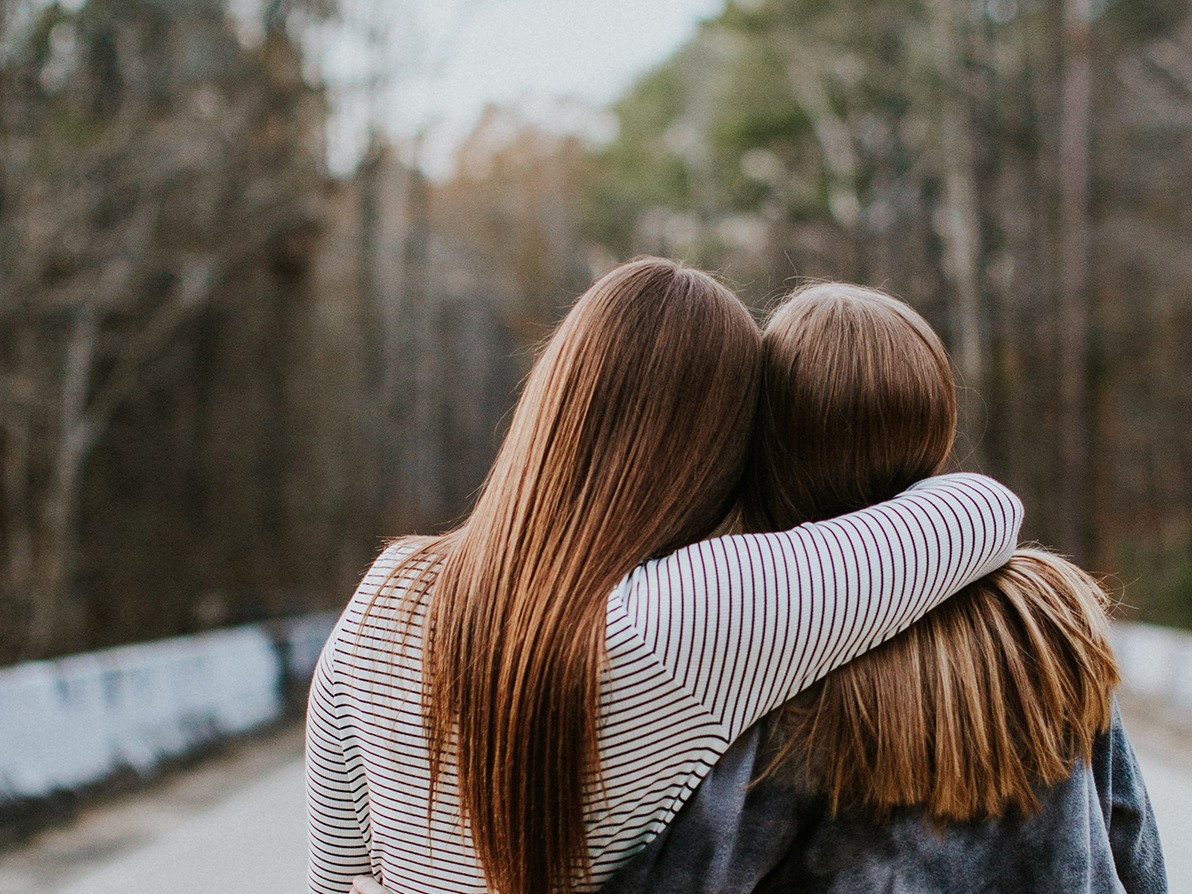 The survey also included a sample of people who had their caring responsibilities end in the past year or two.

“We found that wellbeing recovered really rapidly for those who no longer had those highly-intensive obligations,” Dr Schirmer said.

More positively, over half of the respondents said they found their role satisfying – even if they did experience a lot of challenges in their day.

The research team said the outcomes for unpaid carers could be improved through better support from family and friends, training opportunities, respite from caring obligations, and some recognition of their efforts.

The National Carer Wellbeing survey expands on the vital work of the HRI’s Regional Wellbeing Survey, which has expanded to over 20,000 respondents across Australia since it commenced in 2013.

“We’re increasingly looking at the wellbeing of specific groups in our population,” Dr Schirmer said.

“Specific surveys let us look at those groups whose wellbeing we worry about and want to support.”

You can view the full survey via Carers Australia.

Support services for carers can be found on the Carer Gateway.

Caring for Carers resources can be found at carersweek.com.au.