29 March 2021: A collaboration between the University of Canberra and the University of Tasmania will see a leading global initiative start up in Canberra’s own Museum of Australian Democracy (MoAD) this June.

The University of Canberra’s Centre for Deliberative Democracy and Global Governance (CDDGG) and the Centre for Law and Genetics (CLG) at the University of Tasmania will hold an Australian citizens’ jury on genome editing – a method used to alter the DNA of organisms including plants, animals and bacteria.

The jury, made up of 24 ordinary citizens, will be tasked with considering ethical, legal and scientific considerations on the controversial topic, hearing from advocates and experts before entering a deliberation period.

“The aim of the citizens’ jury is to understand how ordinary Australians view this complex issue when they are given the opportunity to learn from experts to combat disinformation, and listen to different perspectives to combat polarisation,” said Professor John Dryzek, head of the CDDGG.

“A well-designed process involving lay citizens can bring reflective judgement about public values to bear on an issue in a way that stakeholders and activists can find difficult – because they are too invested in advocacy.”

Professor Dianne Nicol from the CLG, said while genome editing techniques were transformative in areas like healthcare, agriculture, pest eradication and nature conservation, it raised ethical, legal and social issues.

“Not least of these are questions around the appropriateness of edits to the human genome that are heritable, and edits that are for non-therapeutic purposes,” she said.

“It is well-recognised globally that in novel and contentious areas such as this, it is equally important to hear from ordinary members of the public, as it is to hear from experts.

“The citizens’ jury gives members of the public the opportunity to meaningfully reflect and deliberate on the complexities of the science and the ethical, legal and social issues it raises.” 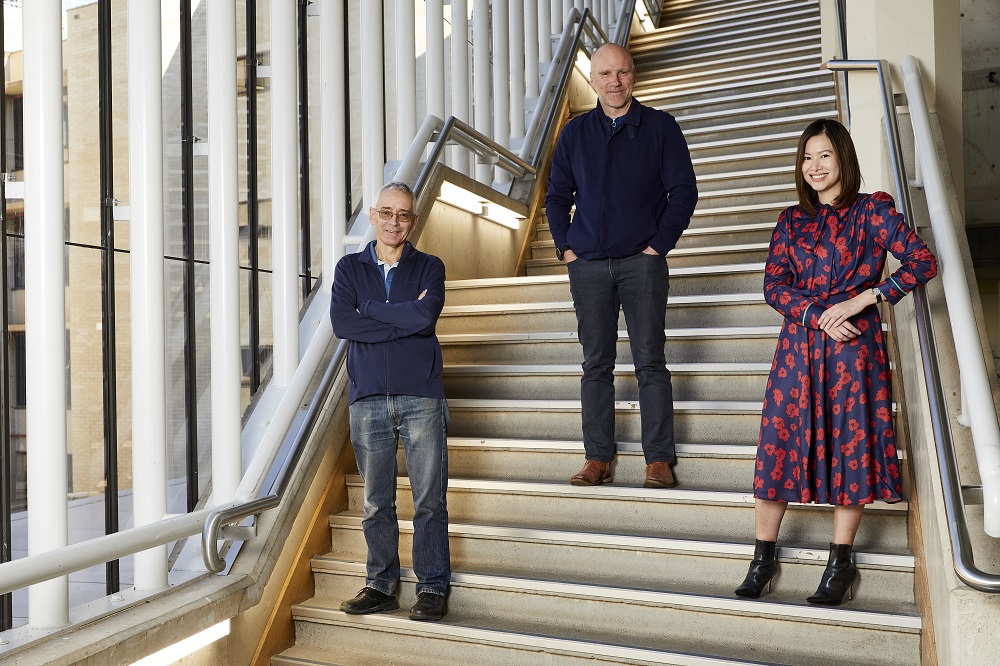 Professor Nicol added that while the outcome of the citizens’ jury would not directly determine policy around genome editing, it would be considered in future policy decisions.

“It has been demonstrated on numerous occasions that lay citizens are perfectly capable of understanding complex technological, ethical, legal and social issues and providing meaningful guidance to policymakers,” she said. “This input is vital for trustworthy policy development.”

The citizens’ jury will also be featured in a three-part documentary by Emmy-winning Australian filmmakers Genepool Productions, in association with December Media.

Genepool Productions Creative Director, Sonya Pemberton, said the company is excited to be involved with the project, which will have international appeal.

"Following participants on this journey will be a privilege - and an adventure. It will be incredibly exciting to witness what people from diverse backgrounds, and with different life experiences, think is OK, or not, when it comes to this world-changing technology,” she said.

“Can they help shape the future of gene editing in Australia?"

The documentary series is being developed with the assistance of Screen Australia, SBS Television and Film Victoria.

The event will be a unique interdisciplinary collaboration between the universities and held in the national capital’s home of democracy from 18-21 June.

“The Museum of Australian Democracy is about living democracy, not just commemorating it,” Professor Dryzek said.

More information on the citizens’ assembly and three-part documentary is available online.