20 May 2022:  On the eve of the 2022 Federal Election, Associate Professor Dr Chris Wallace, from the 50/50 by 2030 Foundation in the University of Canberra’s Faculty of Business, Government and Law, talks through the possible outcomes.

Whether you plan to hit a polling place and grab a democracy sausage on Saturday 21 May or have got in early to cast your ballot, your vote will contribute to one of three options.

But what will that mean for the next term of government? 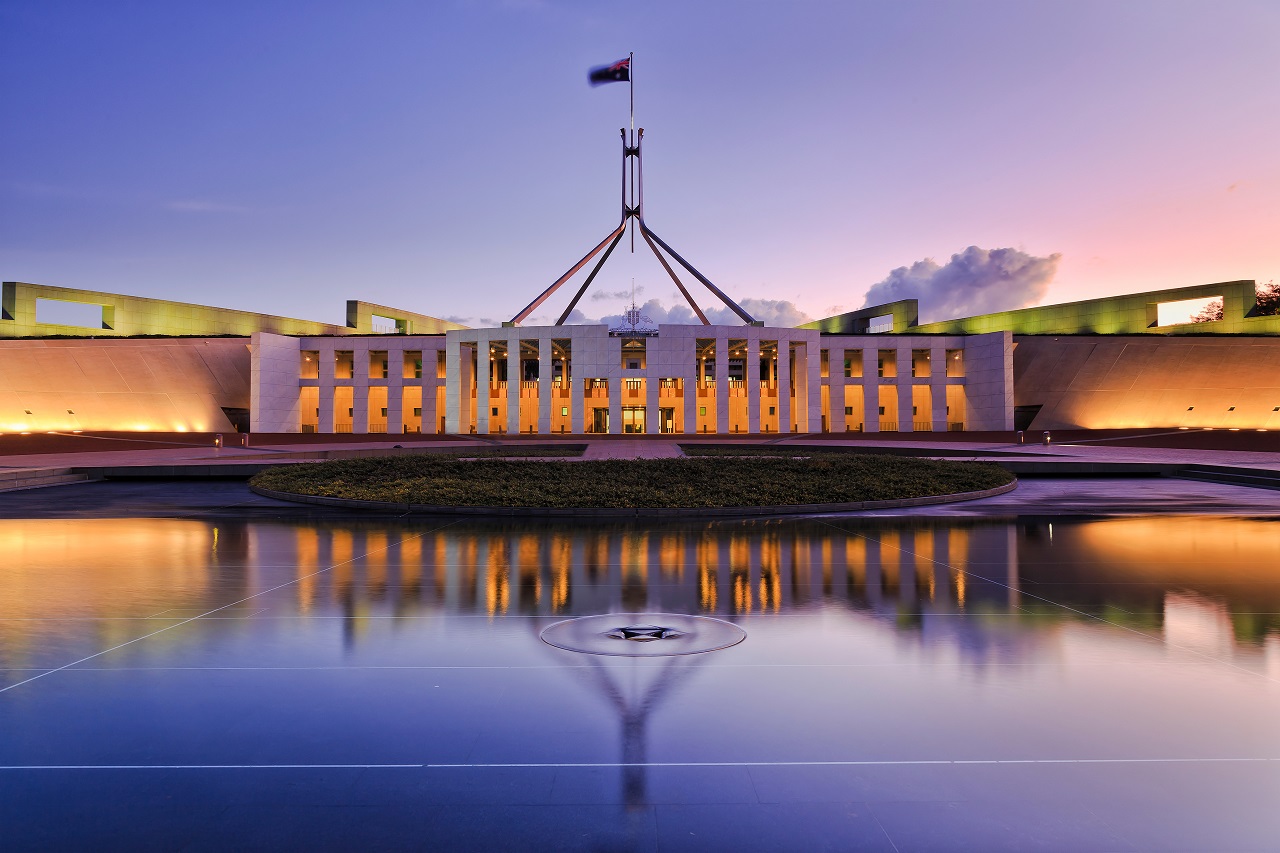 What if the Coalition retains power?

It’s probably the least likely outcome. Voters know if the Morrison Government is re-elected, they’ll get more of the same.

When we look back on the election campaign, the interest rate increase in the middle of it could turn out to have been a hammer blow for the government. It has certainly contributed to a downturn in consumer sentiment and that’s when you tend to get changes of government, when people lose confidence. The economy hasn’t been a real winner for the Coalition this time and that’s quite unusual.

If the Coalition retains power, I think we’re in for a lot of turbulence. The campaigns of the “teal independents” in traditional Coalition seats are a sign of immense unhappiness on the Coalition’s own side of politics.

The Morrison Government opposes all three of those things. If it’s re-elected, teal supporters’ frustration, combined with Labor supporters’ dashed hopes for the same three things plus more, could yield a lot of unrest.

What if Labor wins the election?

If Labor wins, it’ll inherit a very difficult budgetary situation at the same time people will expect it to tackle major policy challenges.

Some of those policy challenges don’t require a lot of money – for example, the establishment of a federal integrity commission. Others like health, education, welfare and climate policies are going to require significant spending.

Doing that while also trying to rein in the huge budget deficit inherited from the Morrison Government will be difficult but it is doable if spending is prioritised away from Coalition priority areas to Labor ones.

Labor has been out of office for 19 of the last 25 years and government doesn’t change hands often in Australia.

Anthony Albanese’s claim to the Labor leadership rested on his belief that he was the person with the strategic smarts to both hold the party together in a disciplined way and craft a strategy capable of beating the Coalition.

If he turns out to be right, he’ll be an absolute Labor legend. If not, expect a big field and fierce contest for the Labor leadership.

On the Coalition side, Morrison would be unlikely to continue as Coalition leader. Treasurer Josh Frydenberg is considered his likely successor, providing he survives the vigorous candidacy of teal independent Dr Monique Ryan in his seat of Kooyong. But Peter Dutton would be unlikely to let Frydenberg ascend without a taking it to a vote. Keep your eye on Karen Andrews down the track, as potentially the next Coalition leader. Despite its poor record on women, with only one-quarter of their federal coalition parliamentarians being female, there’s a chance the Liberals may turn to this Queensland engineer to clean up the mess and make it less politically dysfunctional. 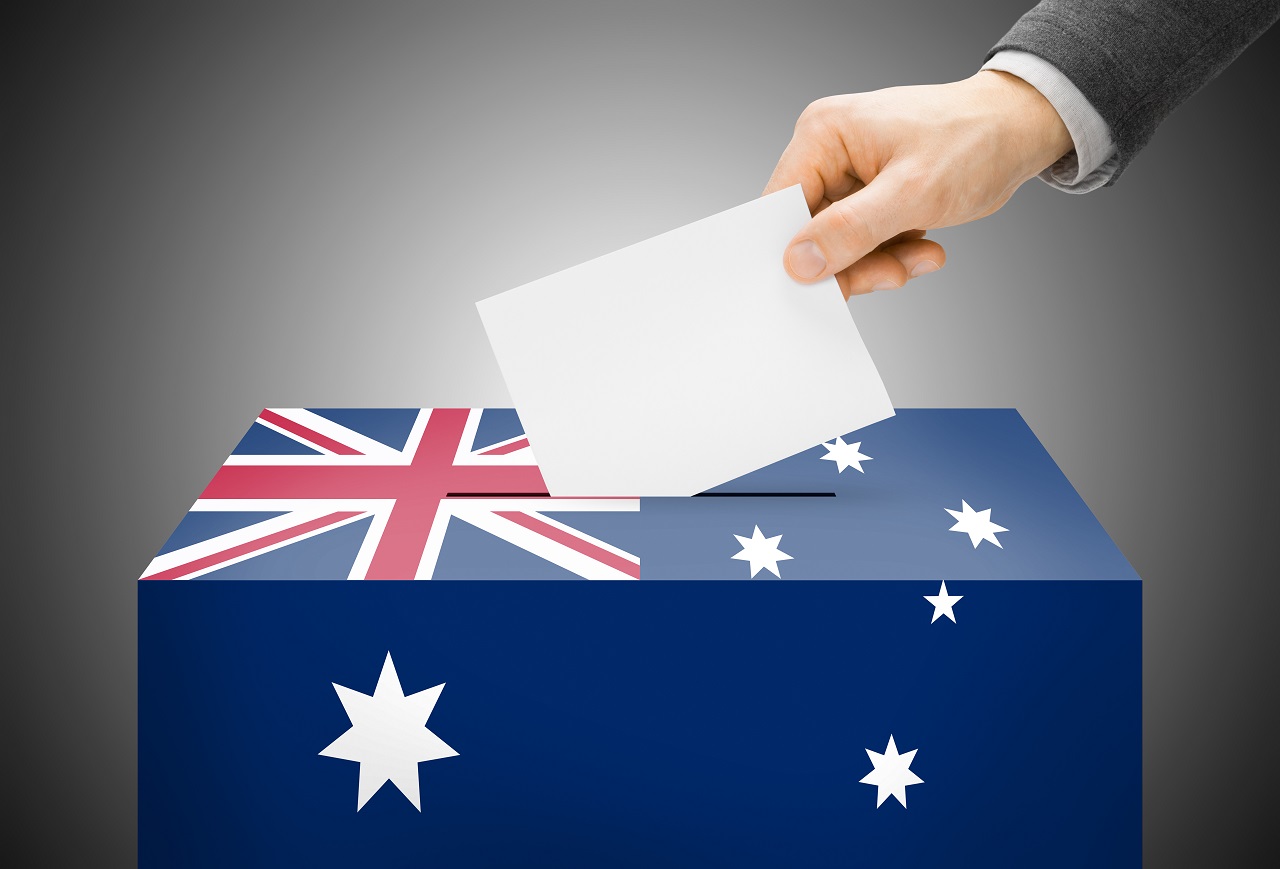 What if we end up with a hung parliament?

A hung parliament is one where neither of the major parties have an absolute majority in the House of Representatives.

When that happens, there’s a negotiation after the election, as the leaders of the two major parties talk with independent and minor party House of Representatives MPs seeking support to be in minority government.

If this sounds odd, don’t worry, it’s not. It was quite common in the early years of the Australian Federation and sometimes still happens – most recently in 2010, when Julia Gillard and Tony Abbott competed for the support of independent MPs to form a minority government. Gillard negotiated more successfully than Abbott, continued as prime minister, and got a lot of legislation passed during that parliamentary term. Much of this was skilfully negotiated by Anthony Albanese, in fact, as Leader of the House back then.

The most likely outcome, if this election produces a hung parliament, is that Albanese would form a minority Labor government with independent and minor party support. You could expect it to be pretty much like the government between 2010 and 2013 – noisy but with a big, effective legislative agenda.

Democracy is a beautiful and precious thing. Don’t waste your vote. Think carefully and cast a valid ballot paper.