Digital News Report Australia 2021: trust in news is up

23 June 2021: Australians have become more trusting of news over the past 12 months, but the majority don’t know the news industry is struggling financially, according to the Digital News Report (DNR): Australia 2021, released by the News and Media Research Centre (N&MRC) at the University of Canberra today.

The annual report, based on a survey of over 2,000 Australian adults, found that trust in news has rebounded to 43 per cent but is well below the COVID-19 ‘trust bump’ of 53 per cent during the peak of the pandemic.

The results also show that news consumption has fallen from the levels seen during the height of the pandemic (70 per cent) to 51 per cent – four points lower than at pre-COVID levels. The decline in heavy consumption is in line with a fall in interest.

“Over the past year, news consumers have increasingly turned to public broadcasters for news, and trust in traditional news brands remains high,” said lead author of the report, Professor Sora Park.

“However, the peak in trust associated with news reporting about COVID-19 at the start of the pandemic has not been transferred to news in general.”

Large numbers of Australians (66 per cent) are unaware that the news industry is financially worse off than it was 10 years ago. 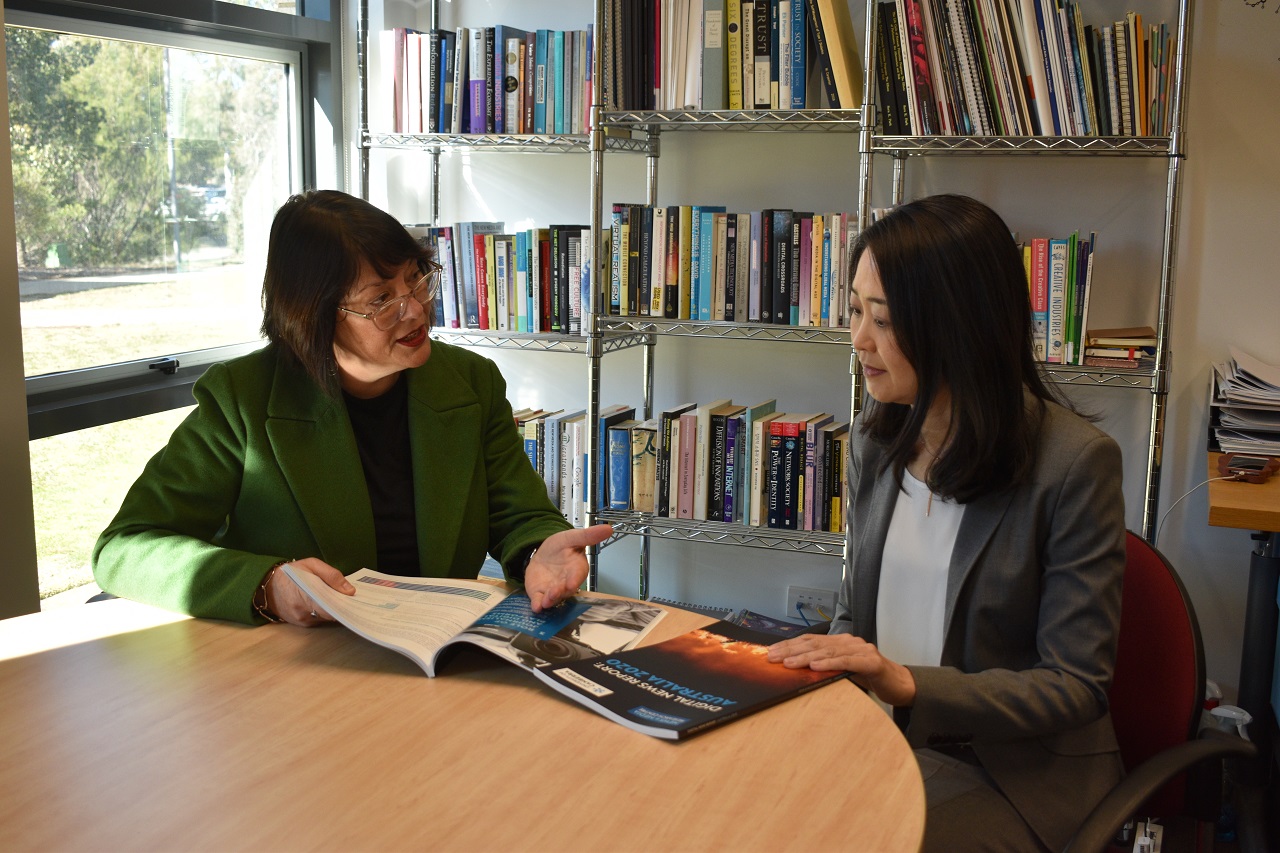 Co-author of the report, Associate Professor Caroline Fisher said that was important because “people who understand the difficulties facing the news industry are more likely to pay for their news”.

“Despite the importance of credible news and information during the COVID-19 pandemic and early increases in consumption, the percentage of Australians paying for news has not increased,” Dr Fisher said.

Only 13 per cent of Australians are paying for online news, which is below the global average of 17 per cent; and the vast majority of those who are currently not paying (83 per cent) say it is unlikely they will pay for news in the future.

This year, the report also revealed that women and younger generations are less likely to see themselves or their views as being fairly reflected in the news.

The figures show that a quarter of Gen Z women (26 per cent) think they are under-represented in the news, compared to only 11 per cent of Gen Z men.

“There is a large gap between different generations in their perception of news coverage,” Dr Park said.

“Gen Z is more likely to think there is not enough coverage of people their age (33 per cent) than other generations. Baby Boomers are the next most likely to say they are under-represented in the news (28 per cent).” 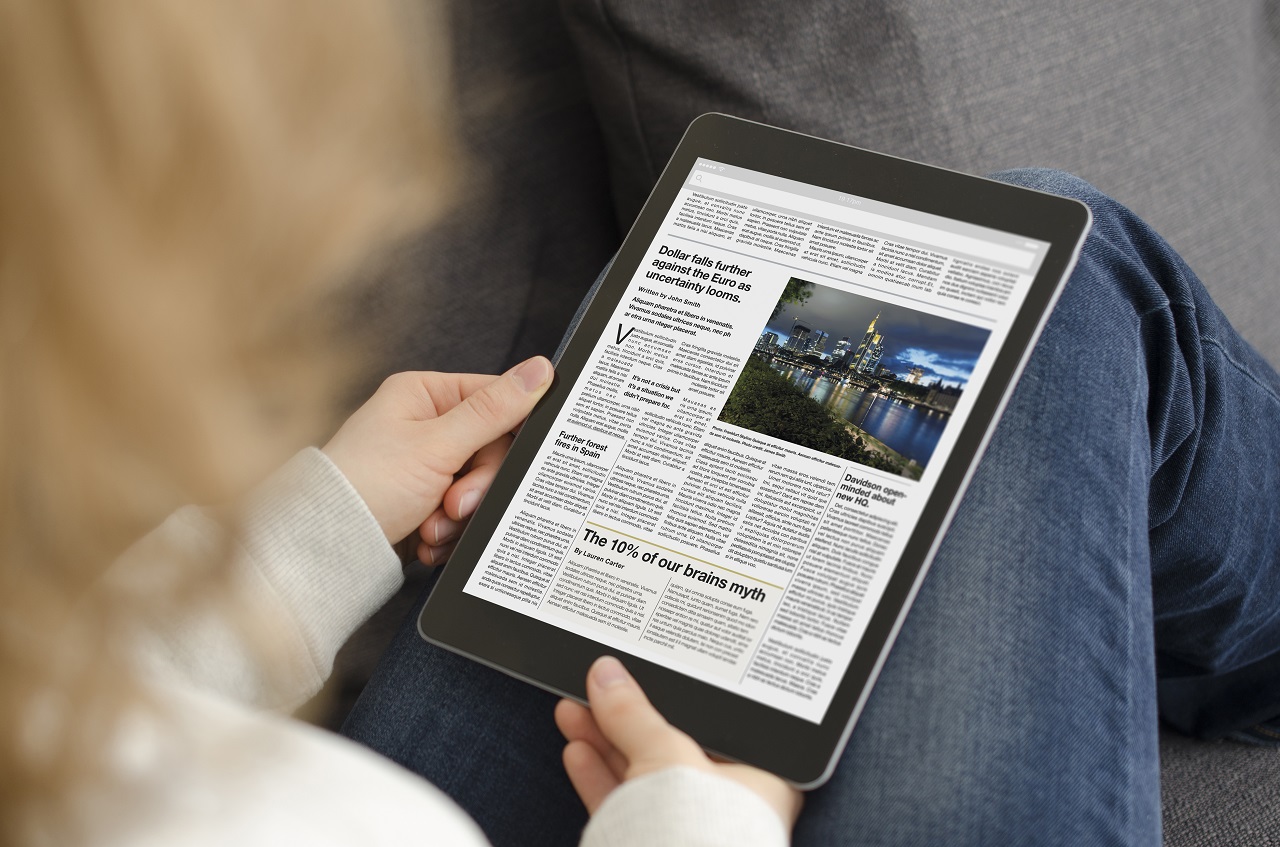 In addition to Gen Z respondents believing there is not enough coverage of their generation in the news, they are also the most likely to feel the news media represents their age group unfairly (41 per cent).

“These findings point to the importance of diversity in news coverage, not only in the topics covered, but also in the voices being heard,” said Dr Fisher.

“It supports a push for greater inclusion and diversity in news content and in the newsroom. These perceptions are also linked to assessments of trust in news.”

The DNR: Australia 2021 provides annual in-depth analysis of the state of news consumption in Australia. It is part of a global research project involving 46 countries, co-ordinated by the Reuters Institute for the Study of Journalism at the University of Oxford. The survey was conducted by YouGov at the end of January/beginning of February 2021.

Other key findings include: