23 September 2020: Utilising cutting edge ‘nowcasting’ economic simulation methods, the National Centre for Social and Economic Modelling (NATSEM) at the University of Canberra has discovered a reduction in income inequity across Australia – as an unexpected outcome of government stimulus measures in response to the COVID-19 pandemic.

The research is the first in the country using near real time data to estimate changes in national household income distribution due to COVID-19.

“Other recently-released COVID-19 analysis has had to rely on pre-pandemic, preliminary and survey data to make early predictions of economic and socio-economic impact,” NATSEM Director Professor Brenton Prosser said.

According to Professor Prosser, the research findings of reduced income inequity are unexpected, running contrary to a 2018 Productivity Commission report, which found an overall increase in standards of living but a slight increase in income inequity over the last two decades.

“The most recent findings are temporary, and due to federal government policies like the introduction of the JobKeeper scheme and amendments to JobSeeker payments,” said Professor Jinjing Li, lead author on the research paper. 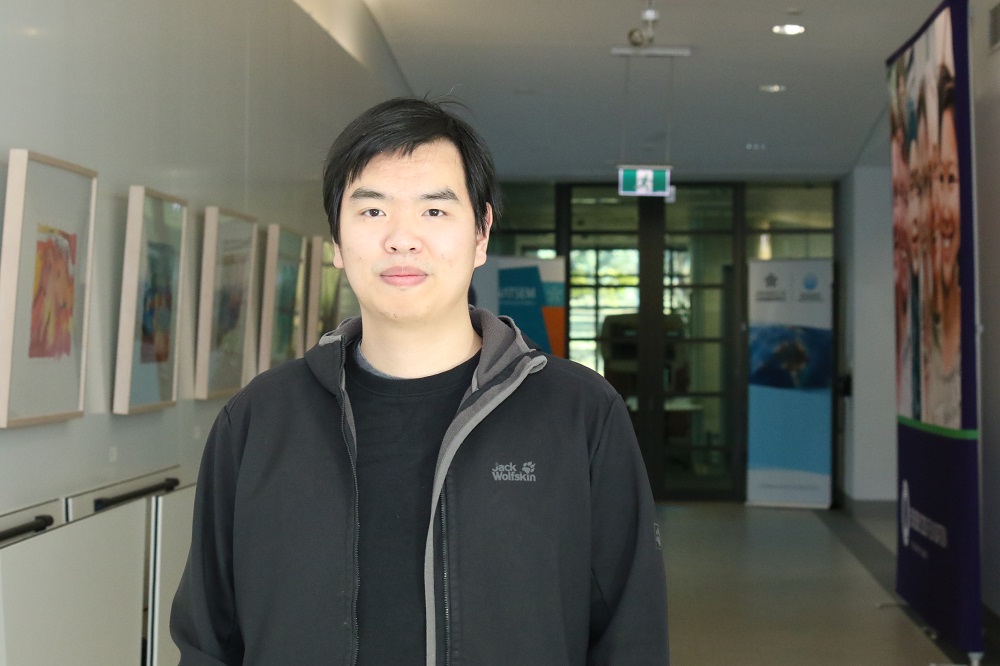 NATSEM’s modelling found that the hardest blow to jobs nationally came in April and May 2020, when more people from the lowest 20 per cent of households lost employment.

“At the same time, our analysis found an increase in the living standards for all but the richest households, including a substantial rise in disposable income for those in the lowest 20 per cent – this contributed to the decline in income inequity,” Professor Li said.

“The story behind these figures is that without government intervention, disposable incomes would have plunged considerably, with severe consequences for income inequity and poverty levels.”

These insights come from NATSEM’s application of the new ‘nowcasting’ approaches that have been applied in the context of COVID-19 in some European countries.

‘Nowcasting’ is done with actual data – and this gives the method a higher degree of certainty, Professor Prosser says.

The team also analysed the impact of JobKeeper, JobSeeker and the COVID-19 childcare subsidy payments using the centre’s own STINMOD+ model, which covers all personal taxation and federally-administered welfare payments and replicates the implementation of the social security system.

The result? A rare insight into the impact of COVID-19 on households.

“Individually, each of these datasets does not provide sufficient information for our analyses – but in combination, they offer a more complete picture of the socio-economic effect of COVID-19,” Professor Prosser said. “This picture is one of stark contrast between the situation of Australia with and without the Federal Government’s policy intervention.

“The impact is clear in terms of household income – we initially estimated that the income shock caused by COVID-19 would have seen a maximum of between 15 and 26 per cent decline in income across all groups. Instead, there was an increase of up to 24 per cent in monthly gross income in the lowest 20 per cent of households, and up to 8.4 per cent across all others.” 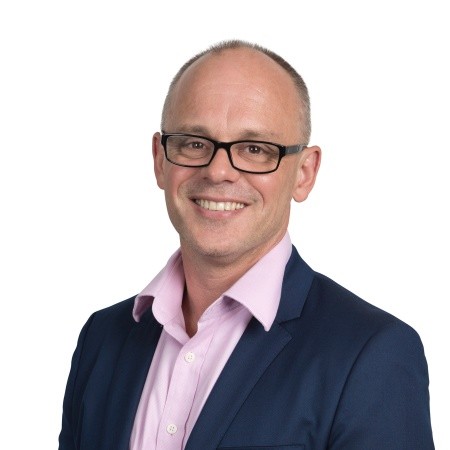 “It should be noted that our analyses do not imply that all lower income households are better off, nor that the policy measures have sheltered every household in need from the COVID-19,” Professor Prosser said. “The result is a reflection of the change in overall income distribution, rather than individual circumstances.”

Professors Li and Prosser both feel that the shift in income inequity if the most notable outcome of the research.

“The statistical tool commonly used to measure inequity is the Gini index,” Professor Li said. “A score of 0 represents all individuals earning equally, while a score of 1 represents one individual earning all income.”

NATSEM’s analysis pointed to a potential rise in income inequity due to COVID-19 of between 0.02 and 0.14 Gini points – however, the impact of is almost entirely negated by the policy effect of wage subsidies.

With the annual change in the Gini index usually smaller than 0.01, this shift means that Australia experienced the kind of inequity shift that would usually take several years, in just four months.

“Usually, the practical challenges of quickly collating and assessing rigorous data present a constraint for urgent policy response – while the impacts of crises are immediate, the results of robust analysis are often years away,” Professor Prosser said. The huge impact and immediacy of a crisis like the COVID-19 pandemic means that policymakers cannot afford to wait, and need to consult research based on data that is as accurate and recent as possible.

“This research conclusively shows that federal policy responses have offset a potential surge in poverty and inequity as a result of the pandemic. In doing so, it provides important additional evidence for political leaders, as they face key policy decisions in coming days, weeks and months.”

Professor Jinjing Li will present on The Impact Of Covid-19 And Policy Response On Australian Income Distribution And Poverty as part of the NATSEM seminar series on 23 September 2020. Click here for more information, or email natsem@canberra.edu.au.