News in a pandemic: Australian trends in trust and consumption

6 May 2020: Australians are accessing more news than usual during the COVID-19 pandemic, and it’s impacting their wellbeing – according to researchers from the News and Media Research Centre at the University of Canberra.

The group of researchers, led by Associate Professor in Communication Dr Sora Park, surveyed over 2,100 Australians about how and where they chose to receive information about COVID-19, as well as the sources they found trustworthy and the impact the coverage had on their wellbeing.

One key finding of the COVID-19: Australian news and misinformation survey, highlighted the concerns Australians had about the virus and its impact; 60 per cent of survey respondents expressed concern about the coronavirus, and 71 per cent of those concerned increased their news consumption as a result.

Dr Park says Australians are becoming fatigued and anxious as a result of excessive news consumption.

“The results show there was a correlation between high levels of news consumption and higher levels of anxiety. This also leads to news avoidance,” Dr Park said.

Despite generally being tired and overwhelmed by the news about COVID-19, trust in news has increased. According to the Digital News Report Australia 2019, the general trust in the media was 44 per cent. Now, those numbers have risen to 53 per cent.

“At a time of crisis, people turn to news media for reliable and fast information as it directly impacts on their lives,” Dr Park said.

Participants’ evaluation of the Government was also positive compared to other countries. Survey results showed that after scientists and health experts, Australians turned to the government – rather than the media - for accurate information and updates on the virus. For credible information, Australians are going directly to the source, and to trustworthy experts. 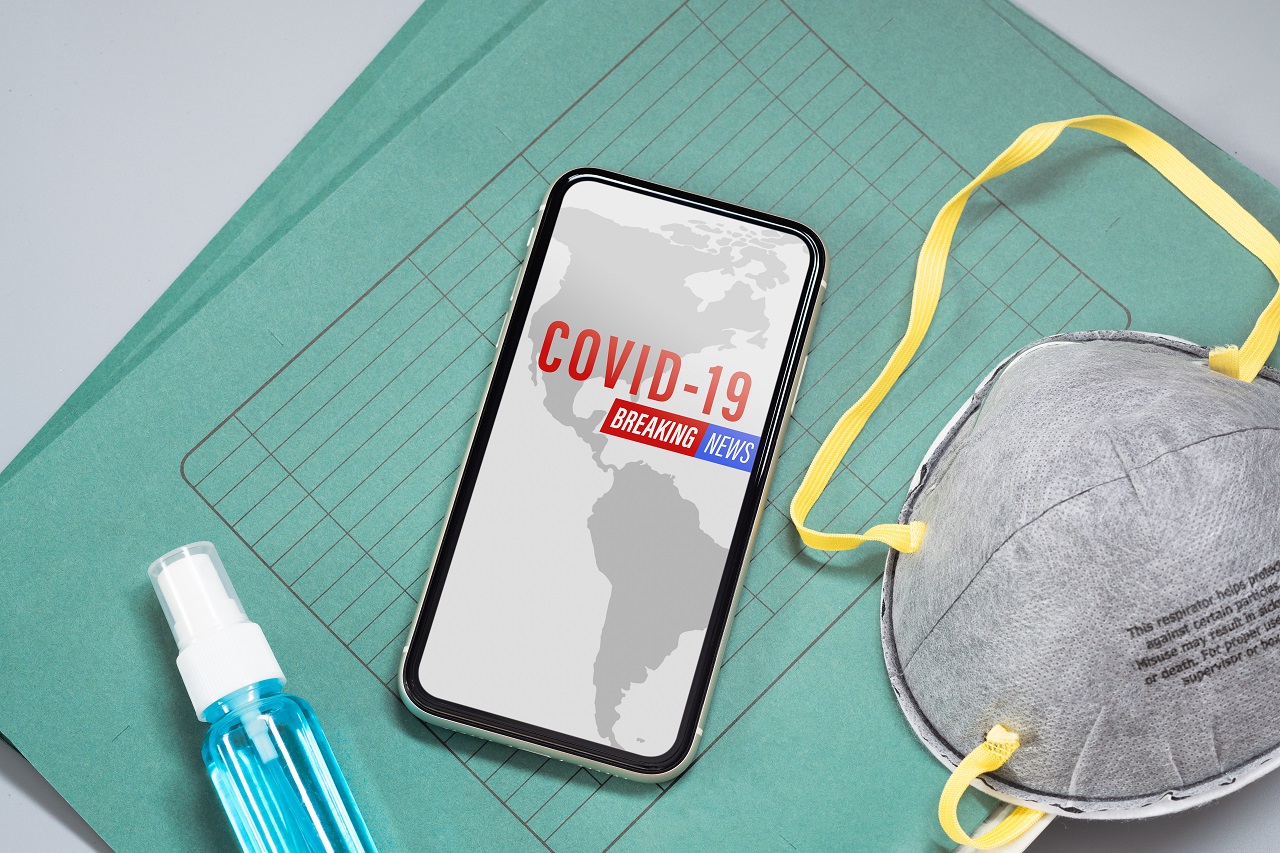 Dr Park says that while the amount of misinformation is concerning, Australians, especially the younger generations, are doing a good job at verifying news they think might be untrue.

“What is quite reassuring is that those who encounter this information on social media actually do something about it – they fact-check or they look for other sources to confirm the information they’re seeing,” she said.

“Alternatively, users are choosing to ignore false information and they refrain from sharing it.”

The research also discovered that more Australians prefer TV news during the period of social isolation, with over half of those surveyed turning to their televisions as their main source of COVID-19 news.

Reliance on TV news has increased to 51 per cent, compared to just 42 per cent in 2019. However, due to social distancing restrictions, consumption of print and radio news has decreased since the outbreak of the virus.

“It’s always the case in Australia that we rely heavily on television news but now those numbers are even higher,” Dr Park said.

Overall, it appears the research and survey results gave important information about the way COVID-19 news has been consumed.

“The information we received gave some eye-opening indicators in terms of where Australians are at in terms of their wellbeing, mental health, and how they’re coping with the situation,” Dr Park said.

“They’re doing everything they’re told to do and making right decisions, but the impact that an over-consumption of news is creating anxiety is of concern in the long run.”

The full report can be accessed here.