Measuring wellbeing: How, why and can Canberra be a leader?

12 November 2019: The ACT Government is currently in the process of developing a set of wellbeing indicators that will, in time, influence budget and policy decisions. So how is wellbeing measured, what are the benefits and will the ACT become a leader in this space?

Dennis Trewin AO, former Australian Statistician, will be covering the topic in the annual National Centre for Social and Economic Modelling (NATSEM) Address on Wednesday 13 November at the University of Canberra.

Traditionally, Gross Domestic Product (GDP) was used as a proxy measurement for improvements in wellbeing. However, an article printed in The Atlantic Monthly in 1995  posed the question: “with GDP going up, why aren’t we feeling better?”.

This inspired Mr Trewin to look at alternative measures of wellbeing.

“That article attracted a lot of attention. Now people are saying that wellbeing is multi-faceted. It’s not just about economic growth, it’s about people’s health, ability to get decent work, it’s about the environment, it’s about the institutions. Do we have a good justice system? Do we have institutions that provide the support that is needed? There’s a range of different variables that are relevant to well-being,” he said. 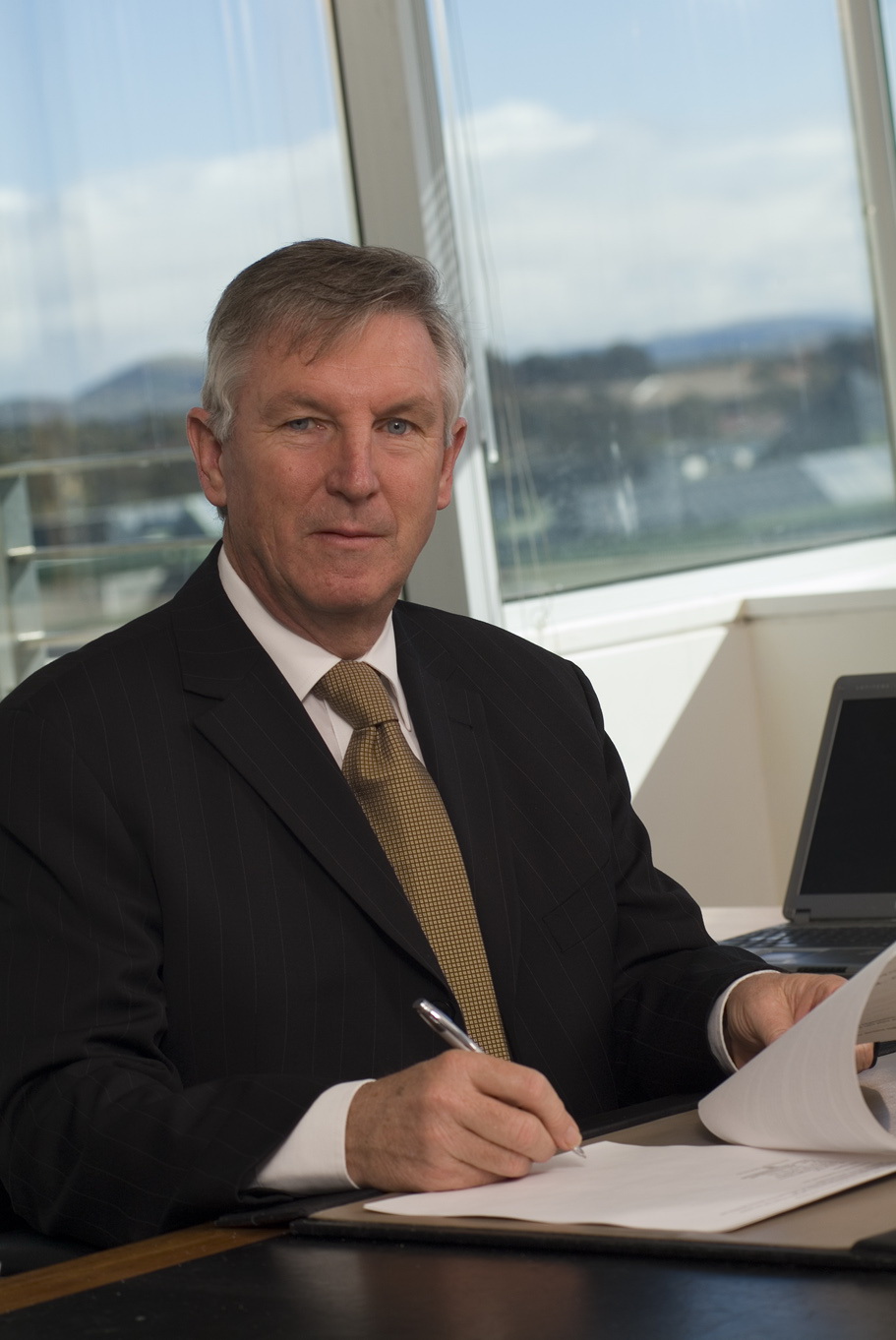 Mr Trewin’s Address will provide an overview of wellbeing measurements, including early approaches that started with GDP and added and subtracted factors they believed were important for wellbeing.

“Improvements in GDP are a necessary condition for improved wellbeing, but it’s not sufficient. You need improvements in the national economy to be able to afford to undertake a lot of mitigation measures that are associated with an improved environment. For example: you need strong economic growth to build a solid health system, and a strong GDP to provide employment. GDP is still important, but you do need to take other things into account.”

The importance of measuring wellbeing is to create a more holistic view of how society is going, so policy decisions can be made based on that broader view.

“When Peter Costello was Treasurer, he realised that the government’s future was dependent, not just on strong economic growth, but good things happening in other aspects of society so he was supportive of our work on broader measures of Australia’s progress. It’s important to governments to know what’s happening behind GDP – so if things aren’t going well they can take remedial actions.”

It’s a system that has been implemented in New Zealand under Jacinda Ardern’s leadership through its Wellbeing Budget. This Budget process is looking for proposals that will improve the wellbeing of New Zealand and all policy proposals must assess the impacts on wellbeing.

“They have set up a system of measurement there, which looks at how progress is going with respect to wellbeing. They have identified what is important to their community and identified a range of dimensions of wellbeing, together with indicators, that will show whether things are improving on those particular dimensions or not.”

The Wellbeing Budget went through an extensive community consultation process, not unlike the process currently underway in the ACT, following the Chief Minister’s announcement of wellbeing indicators for the nation’s capital.

“Just as New Zealand is providing a strong lead internationally, I think the ACT can, in terms of other jurisdictions in Australia. Any time there has been work in this area, there has been a lot of community support and engagement in identifying what’s important to them,” said Mr Trewin.

“It’s gaining momentum worldwide and it can happen in Australia. I would encourage people in the ACT to get involved in the development of the wellbeing indicators because it is an opportunity for the community to identify to the government what is important for them and to have an influence on a new approach to budget, policies and operation.”

Dennis Trewin AO will present the NATSEM Annual Address at the Ann Harding Conference Centre from 5pm on Wednesday 13 November. For catering purposes, please click here to register for free.

To find out more about the ACT Wellbeing Indicators and to have your say, click here.