Measure It! UC researcher receives grant worth over half a million, in order to improve physical activity in heart patients

26 September 2022: A researcher from the University of Canberra will investigate whether a brief intervention can increase the physical activity levels of cardiac rehabilitation patients, making them less susceptible to a repeat heart attack and reducing the load on an overburdened hospital system. 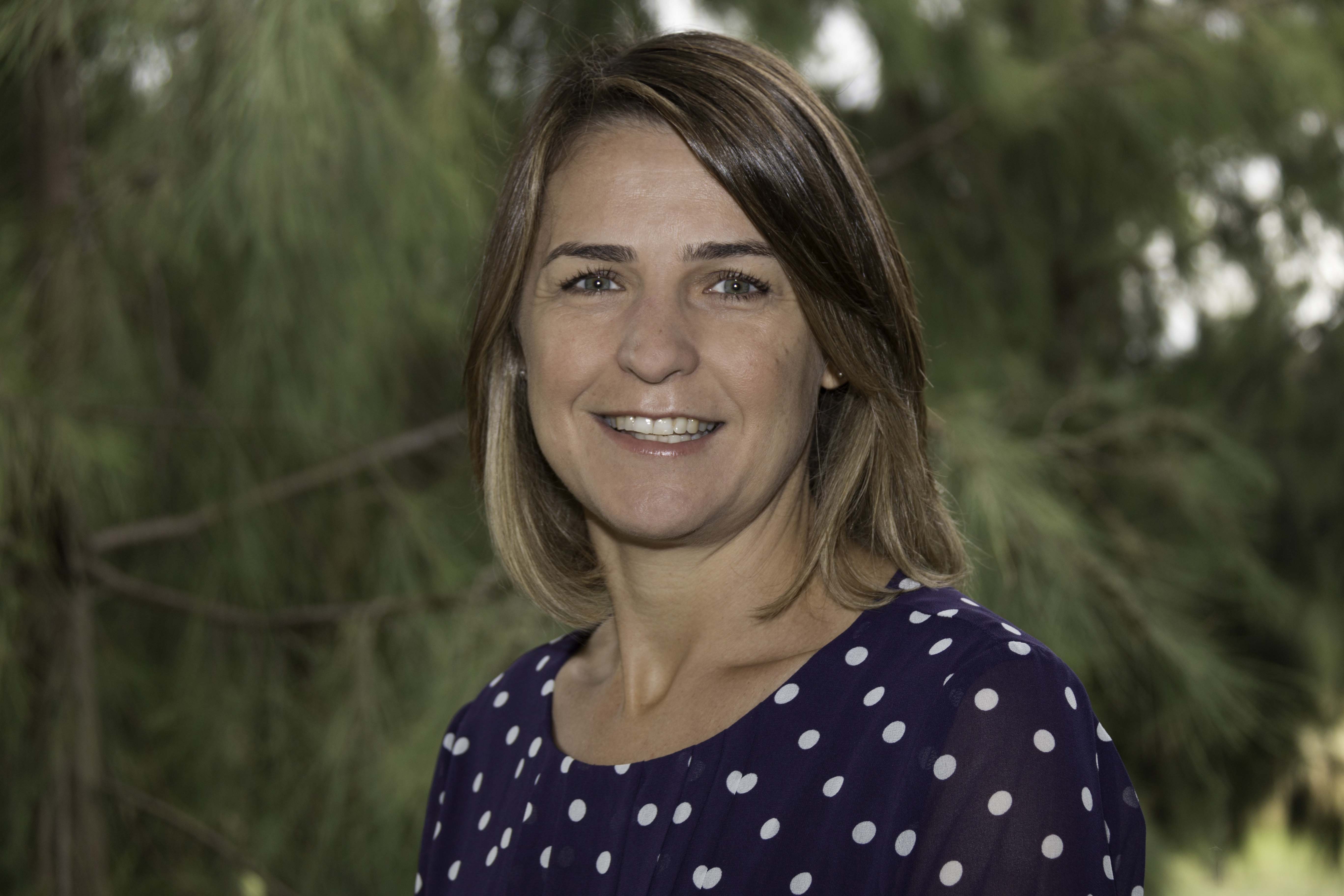 The trial will gauge the effectiveness of the intervention which is based on wearable activity tracker steps and a quick conversation; designed to be viable for both patients and health professionals, it also empowers patients to take greater charge of their own health.

For people with heart disease, insufficient physical activity is a risk factor for all causes of death.

However, Dr Freene says that only 15 per cent of those attending cardiac rehabilitation – which means they already have heart disease – actually achieve the physical activity levels recommended by health guidelines.

It’s a common problem Dr Freene has observed in the 25 years she has worked as a clinician in the field.

“Basically, the more physically active you are, the more your chances of having a heart attack are reduced,” she said.

“We would get people coming in for a cardiac rehab program – which is typically between six to 12 weeks, two sessions a week – and in between sessions and after finishing the program, they were not necessarily as active as they should have been.”

“However, having sufficient time to do this and promote physical activity has always been the major stumbling block for clinicians,” she said.

And in cardiac rehabilitation, health professionals focus on aerobic fitness – measured differently to physical activity – even though they do encourage patients to lead an active lifestyle.

“They are not the same things – physical or aerobic fitness is only one component of leading a physically active life,” Dr Freene said.

With a time-poor sector in mind, the Measure It! intervention was developed to take clinicians less than five minutes per patient.

It combines self-reporting with the objective measurement of data recorded by a wearable activity tracker, followed by advice on how to increase physical activity.

“That self-reporting aspect empowers the patient, but also makes them consider what kind of physical activity they incorporate into their lives,” Dr Freene said. “And in our pilot study, we found that measuring something tended to validate and emphasise its importance – ‘if you measure it, it must matter’ seems to be the prevailing feeling, hence the use of the activity tracker.”

The study will run over 24 weeks, with 190 participants recruited from five cardiac rehabilitation programs in the ACT and NSW.

“At the end of the study, we will analyse whether the intervention has indeed increased physical activity and how it could routinely be implemented into cardiac rehab,” Dr Freene said.

“Measure It! has the potential to drive changes in the way cardiac rehabilitation is delivered, in a way that is both time- and cost-effective.

“We just want to help people to lead more physically active lives – which leads to greater quality of life and longevity, improved recovery and better physical and mental health outcomes. It also lessens the likelihood of ending up in hospital because of a chronic illness like heart disease, and that will ultimately reduce the strain on our hospital system.”