9 November 2022: Ahead of the inaugural National Survivors' Day, members of the University of Canberra community have come together with academics, journalists, survivor advocates and government to participate in a ribbon-tying ceremony, showing support to survivors of sexual abuse.

At the ribbon-tying event, which took place as part of the After the Silence symposium hosted by the University’s News and Media Research Centre (N&MRC), attendees were asked to tie a colourful ribbon to a fence to acknowledge and empower survivors, and to reflect on the ongoing harms caused by sexual assault and institutional abuse.

Five years on from the Royal Commission into Institutional Responses to Child Sexual Abuse, Director of the N&MRC at the University of Canberra Professor Kerry McCallum said it’s important for communities to come together and mark the day.

“As part of the After the Silence symposium, we wanted to give the UC community the opportunity to get involved and show their commitment to rallying behind the victims of these crimes ahead of National Survivors' Day,” she said. 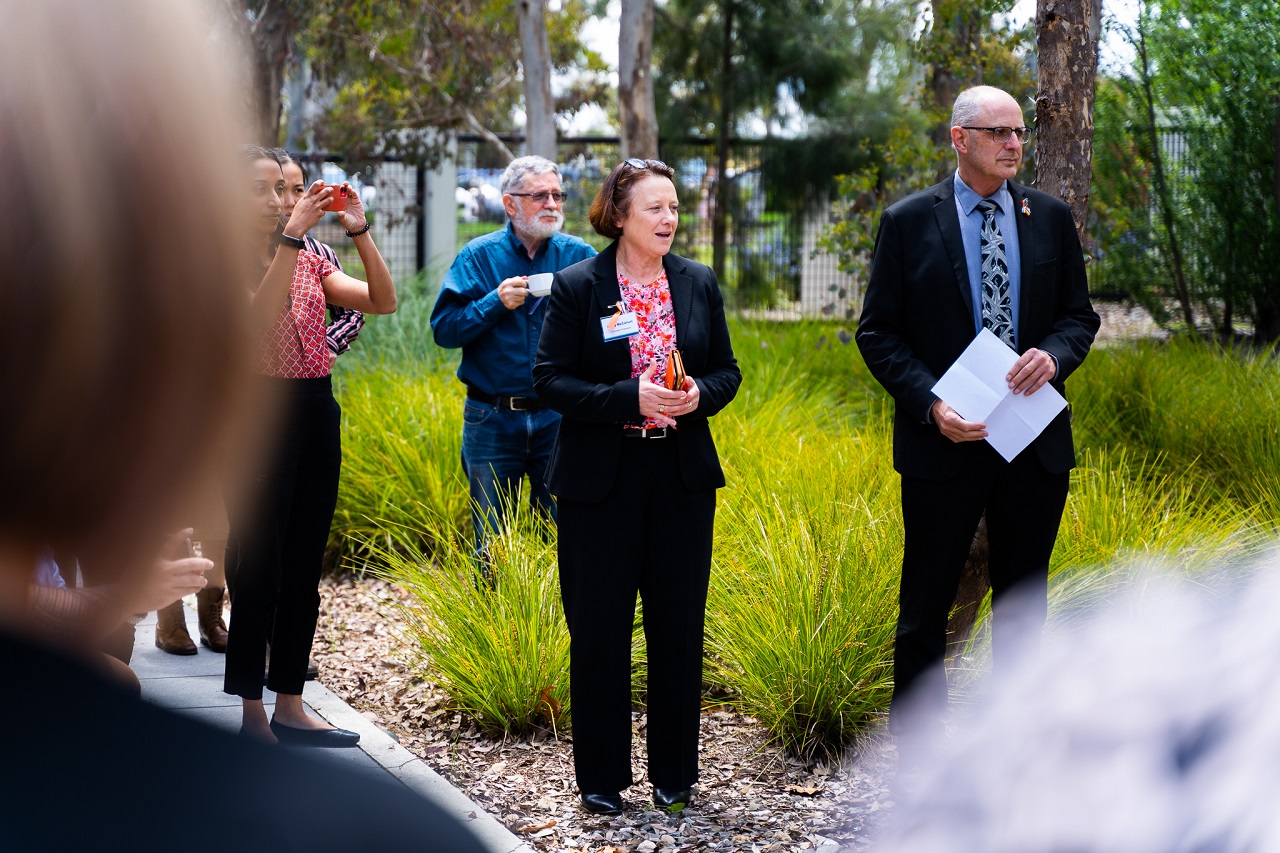 One of the organisations involved in the symposium is Loud Fence, a survivor advocacy and support organisation. Loud Fence developed the concept of tying ribbons to a fence as an act of support to victims and survivors of child sexual abuse.

Loud Fence has been operating for almost seven years, and originated in Bendigo, Victoria in response to the Royal Commission.

Following the event, the University of Canberra fence, complete with ribbons, will be displayed on the main concourse on campus as a reminder and point of reflection for staff and students as part of the University’s commitment to a safe, inclusive and respectful community.

The University’s support of National Survivor’s Day is aligned with the UC Respect campaign as part of UC’s response to Universities Australia’s  Respect. Now. Always. Campaign. 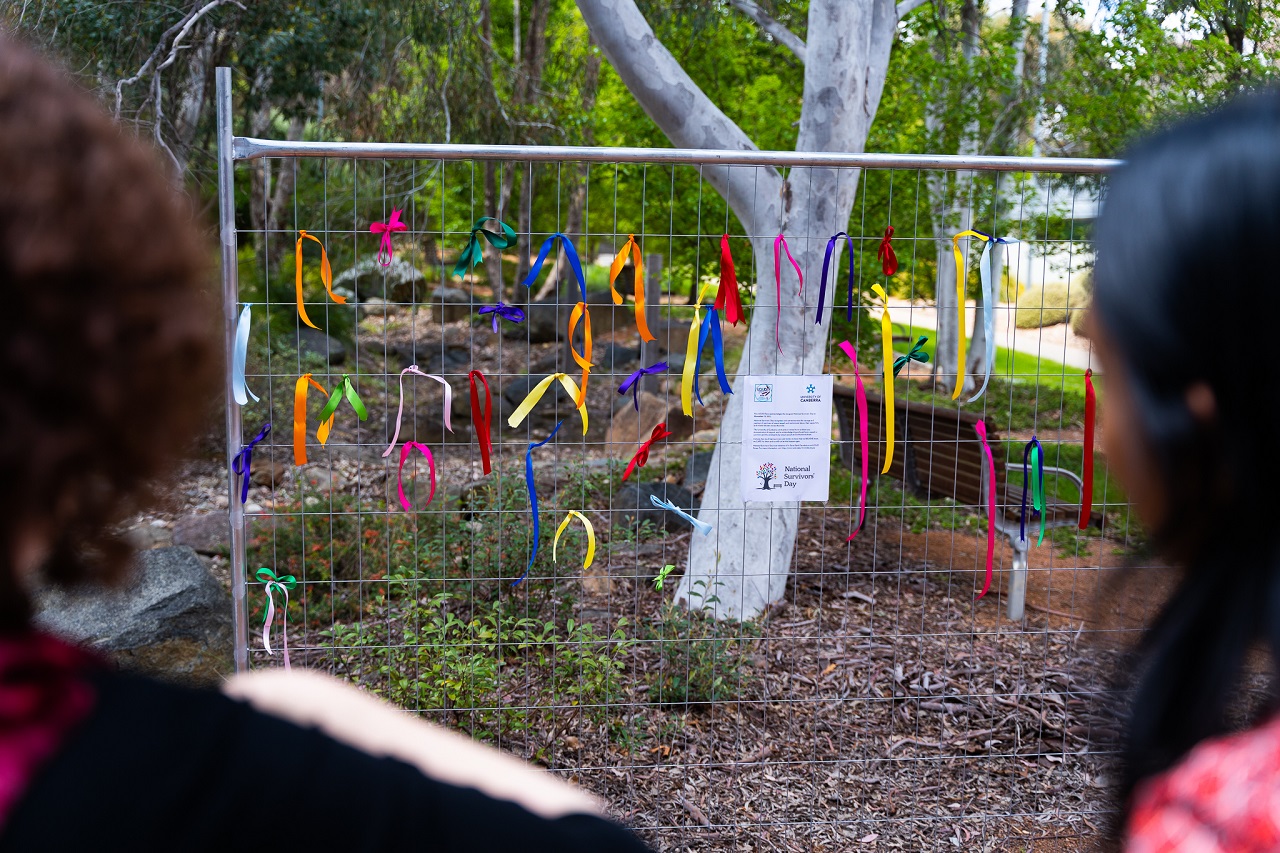 “At the University of Canberra, we all have the right to study, work and live in a respectful and supportive environment, and we take great pride in our commitment to diversity, inclusion, tolerance and respect as a community,” said Professor Geoff Crisp, Deputy Vice-Chancellor Academic.

“Unacceptable behaviours such as bullying, sexual assault, violence, abuse, misconduct, and harassment are not tolerated on our campus,” he said.

“Our aim is to safeguard students and staff against these behaviours, and provide support to those affected. This ribbon-tying ceremony is another way that we can demonstrate this commitment as a University.”

Both the symposium and ribbon-tying ceremony are part of a research project being run by the N&MRC titled Breaking Silences: Media and the Child Abuse Royal Commission, which explores the role of the media in instigating, reporting on, and keeping alive the findings of the Royal Commission.