Maths in a cultural context: how a global collaboration is helping students from the Cook Islands

24 June 2022: A collaborative project from the University of Canberra, Massey University in New Zealand and the University of Arizona in the United States will see school students in the Cook Islands approach maths lessons in a new, innovative way.

The project is funded by the US Embassy and Consulate in New Zealand and aims to use real world, culturally relevant and relatable problems within the maths curriculum in the Cook Islands. It is being led by Associate Professor Dr Jodie Hunter and her mother, Professor Roberta Hunter, from Massey University, with the support of University of Canberra Emeritus Professor Robyn Jorgensen and Professor Marta Civil from the University of Arizona. 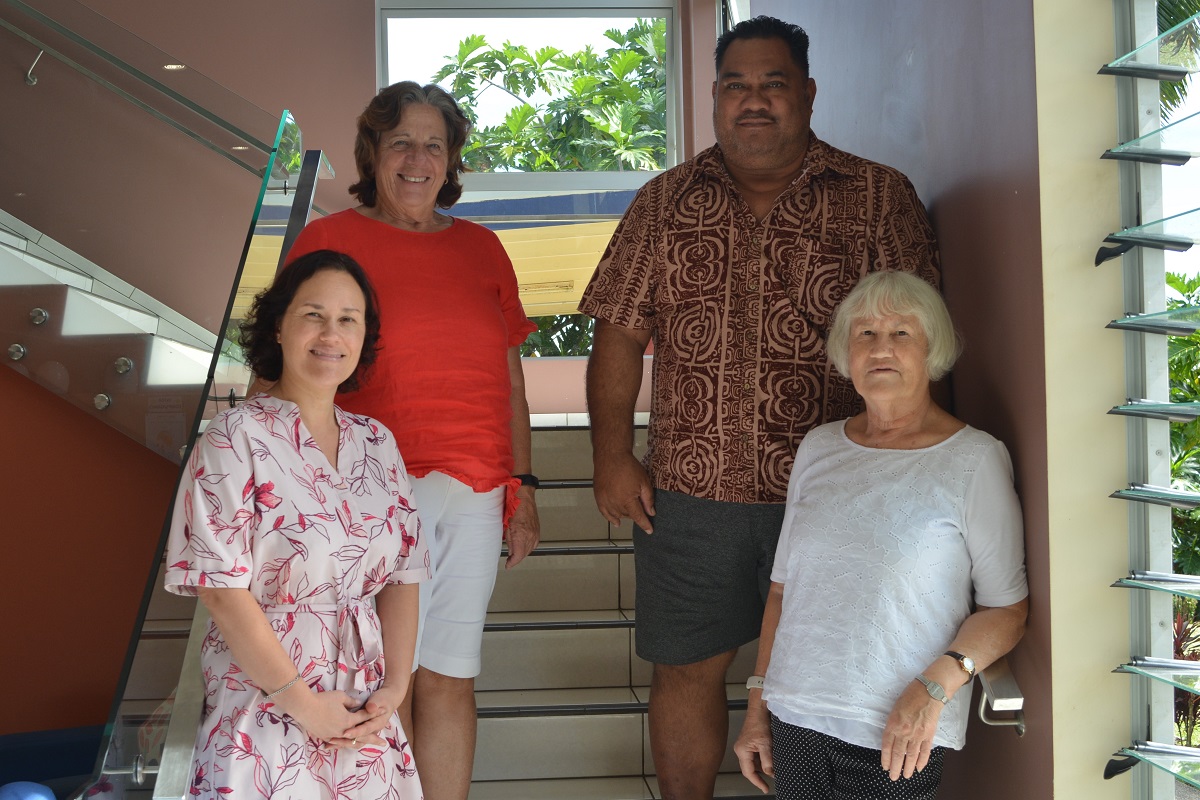 “Often in traditional textbooks, there will be a problem to solve which asks a student to work out what time a train will arrive in Sydney, for example, if it departs Brisbane five hours earlier,” Robyn said.

“For kids in places like the Cook Islands, there are no trains, so why would they need to work something like that out?

“The work we’re doing is really trying to create meaningful context so the kids can do the same high level of mathematics, but in a context that makes sense to them.”

The Sydney-related math problem is just one of many that are written without considering the cultures and situations of the children solving them.

Now, teachers from the Cook Islands and other Pacific nations will have the opportunity to attend a series of workshops run by Robyn, Roberta, Jodie, and Marta.

“In Rarotonga, there are a number of schools, and we had teachers from most of those come to participate in a workshop with us to create new tasks,” Jodie said.

“One scenario a participating teacher gave that could work was to teach fractions by using an umu (a traditional method of cooking a pig or goat underground) as an example.

“Students could be asked what fraction or percentage of layering materials you need to use in the cooking process – like a quarter coconut husks, a third hardwood and so on. That can then be linked back in relation to the weight or size of the animal being cooked.” 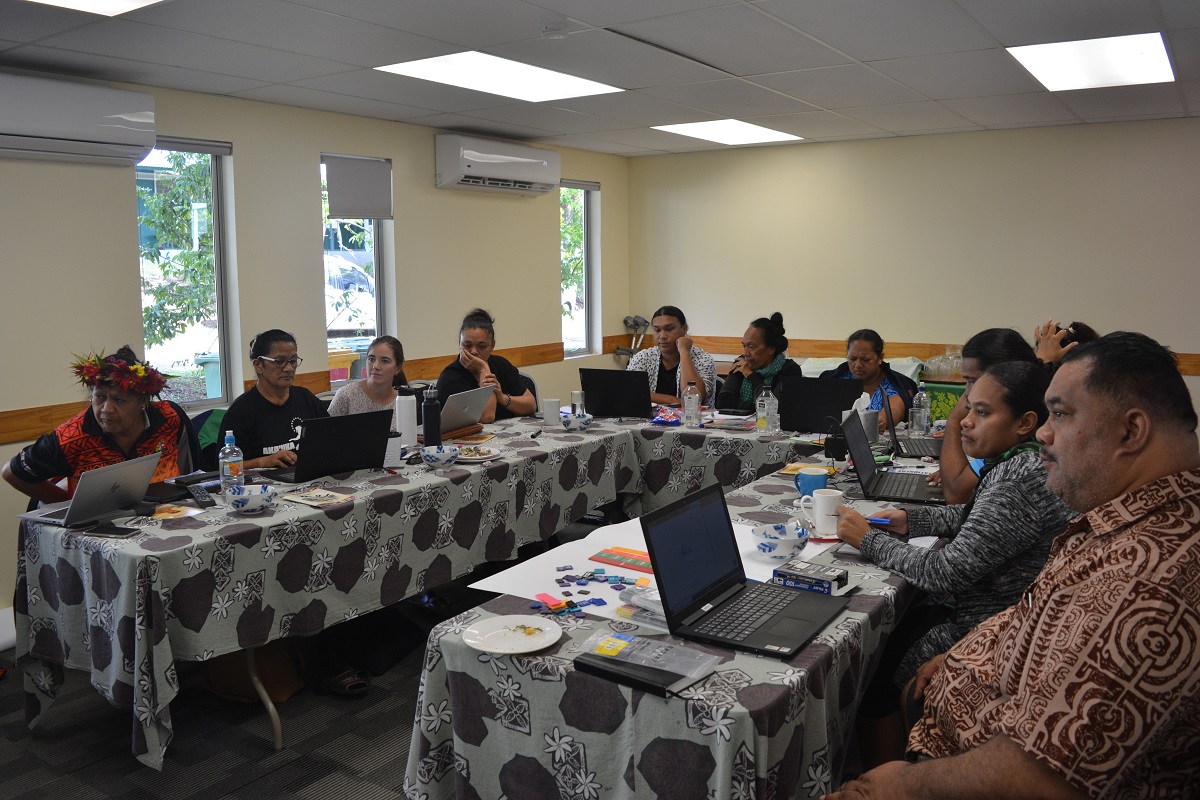 Currently, many Pacific Island nations use teaching resources from New Zealand or Australia, that don’t align with the children’s cultural backgrounds or understanding of a topic.

It makes it difficult for teachers to relate to themes in order to use the examples in their lessons, and there are also progression consequences for the students.

“We do tend to see achievement gaps where an overseas curriculum is used, because it makes it harder for children to access mathematics, when they have to address a context which isn’t familiar,” Jodie said.

The end goal for the researchers involved, as well as the Ministry of Education in the Cook Islands is a database of work, where teachers can go to access tasks that are contextualised and translated.

The problems might refer to a family or cultural practice, for example.

“There is a culture in the Cook Islands of children having home responsibilities and looking after their family,” Jodie said.

“So a teacher might be able to talk about fractions with the example of mowing the lawn – a task that children are often responsible for.

“The children might have to work out how much of the lawn they have to mow to split it evenly amongst their siblings – whether that be that they mow half and their sibling mows the other half, or whether they mow a third of the lawn, if there are three siblings in the family.”

The curriculum will consist of a mixture of culturally relevant problems, as well as those that are generationally relevant, Robyn said.

“The problems don’t just rely on traditional culture – they also rely on the pop culture that the kids are exposed to in their communities and social circles,” she said.

“Children in upper primary school might be dealing with big numbers – and they can’t relate to that on a piece of paper – but they might be able to link it to the number of social media likes they get or how many Pokémon are in the games they play.

“It’s really about what’s relevant, meaningful, and purposeful for the kids.”

The research team is aiming to have a years’ worth of mathematical tasks from Kindergarten to Year 6 prepared for the beginning of the 2023 school year.

The researchers will then analyse student outcomes including wellbeing, academic achievement, and cultural identity.