ACT NAIDOC Scholar of the Year a UC academic

7 July 2022: University of Canberra Associate Professor in Education Ben Wilson has been named Scholar of the Year at the 2022 Canberra and District NAIDOC Awards for his work connected to Indigenous education.

Alongside his colleagues, Associate Professor Wilson works to incorporate Aboriginal ways of knowing, being, and doing into curriculums in schools across the ACT and NSW, as well as units within the University.

Associate Professor Wilson said he was honoured to have been nominated for the award amongst such worthy and wonderful Indigenous scholars. 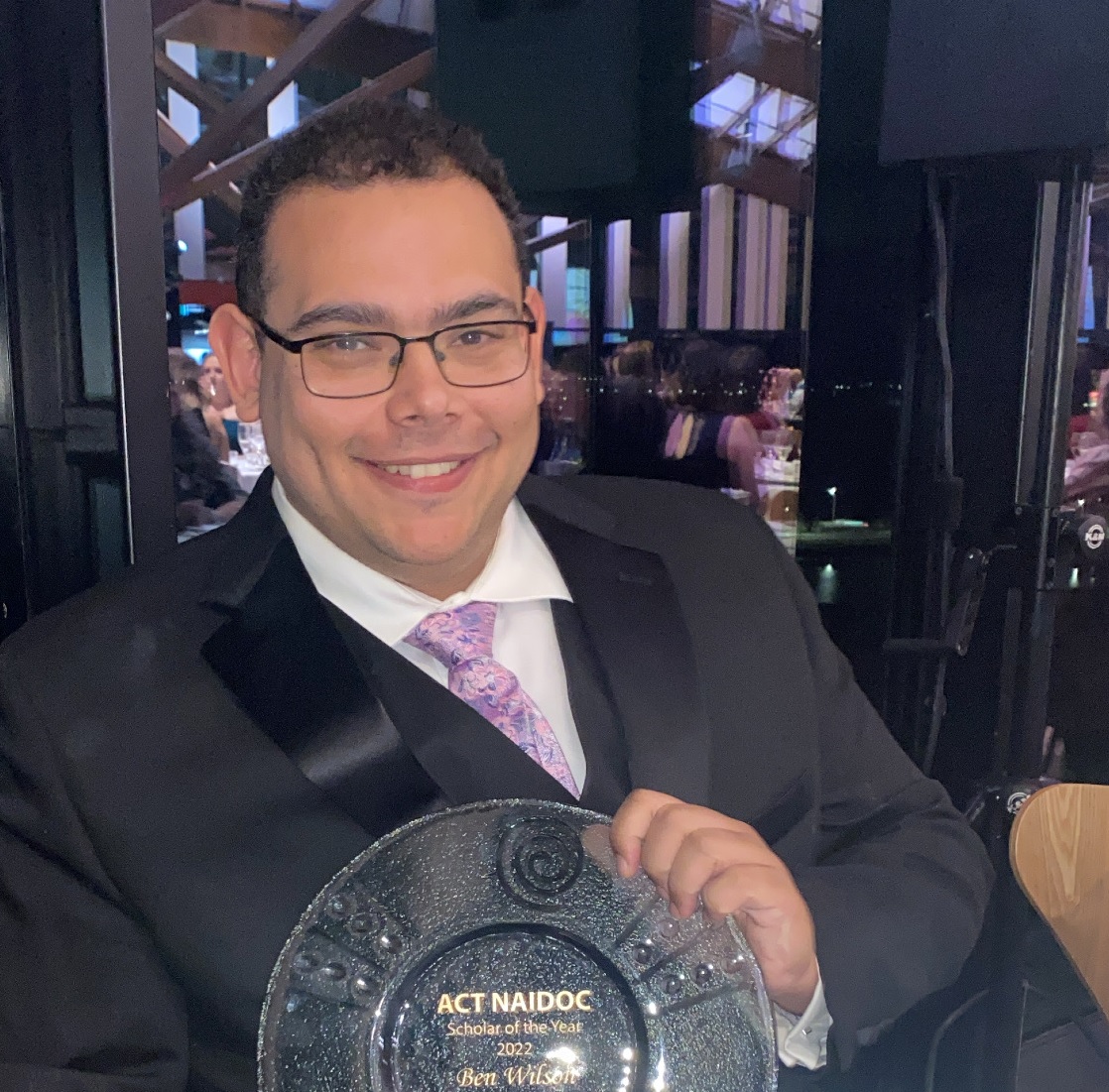 “Winning awards like this is deeply satisfying, because it is a recognition of the importance and value of Indigenous educative approaches,” Associate Professor Wilson said.

“At the same time, it’s also a reminder of all the people whose shoulders I stand on for this recognition. My achievements are as much theirs as they are mine.”

The award was presented at the annual ACT NAIDOC Ball, which was held at the National Arboretum on Saturday night.

Associate Professor Wilson said the award category is a big step toward recognition for Aboriginal and Torres Strait Islander people in academia.

“There is still a pervasive and disabling assumption from many sections of Australian society that Indigenous people are not ‘academic’,” he said.

“This is worrying because it is self-fulfilling and shapes perception of Indigenous identity. If we, as a society, don’t expect and recognise Indigenous excellence, we are telling our black children they can’t be academically excellent.”

Part of the work that Associate Professor Wilson has worked on in the past aims to break those biases and normalise Aboriginal and Torres Strait Islander people in the education system.

It also works to Indigenise the education system.

“What is vitally important is that we do not simply indoctrinate blackfellas into white hegemonic education systems, but rather value the depth of knowledge, methods, and ontological perspectives they bring to the academy,” Associate Professor Wilson said. 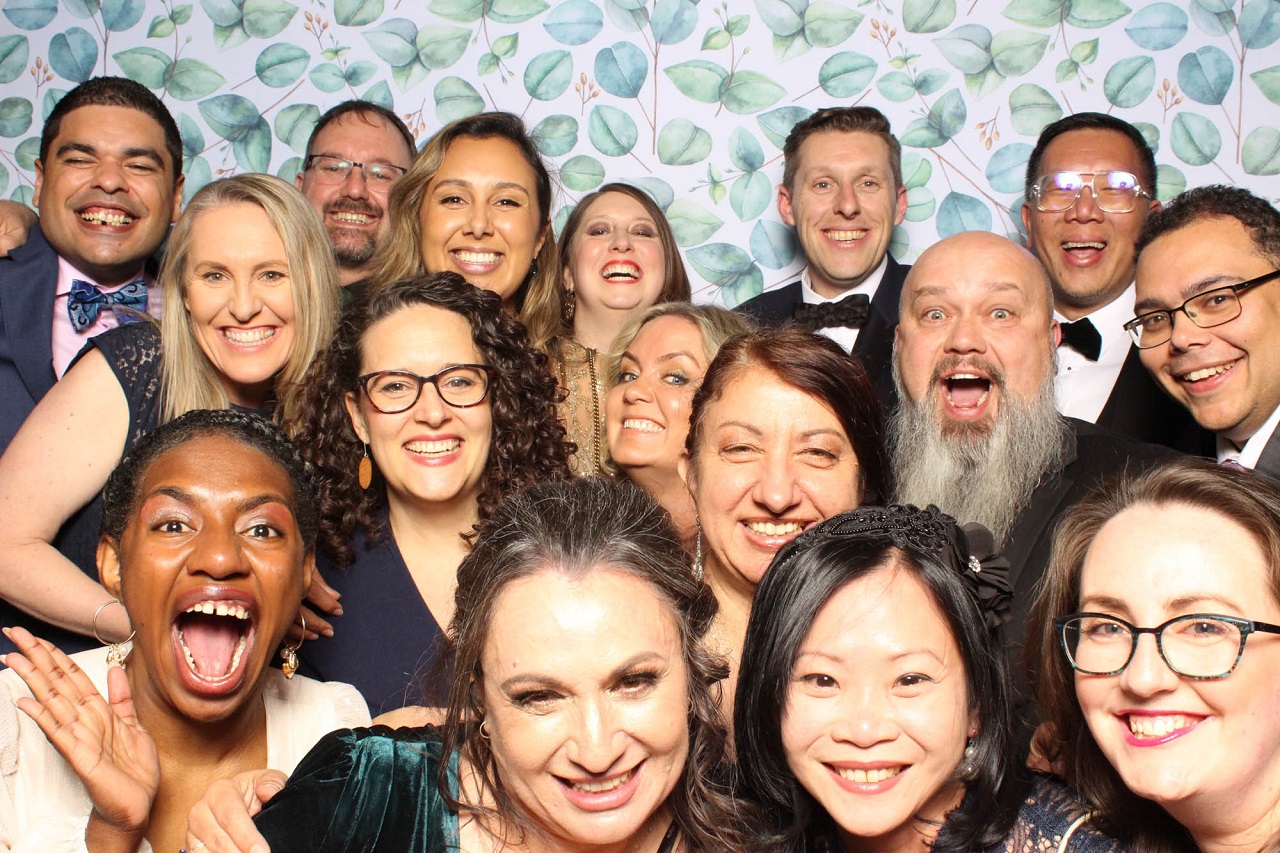 He said the night was an opportunity to celebrate his culture and successes with his colleagues.

“Sharing this with my Indigenous colleagues is of course incredibly important – we back each other, are proud of each other, and deeply care for each other here at UC,” Associate Professor Wilson said.

“That’s how we live our ways in a predominantly white space – however our non-Indigenous colleagues coming along and showing their care and support is also very special. We are blessed to have some true allies in this University and should celebrate them.”