21 April 2022: A University of Canberra researcher presented NASA with a game-changing piece of wearable technology this month, on a trip to the NASA Johnson Space Centre (NASA JSC) in Houston, USA.

Dr Gordon Waddington – Professor of Physiotherapy at the University – has designed a type of sensory sock as a wearable countermeasure to minimise the impact of weightlessness on astronauts, which disrupts their sense of balance when they return to earth.  He presented the wearable technology to NASA on 4 April. 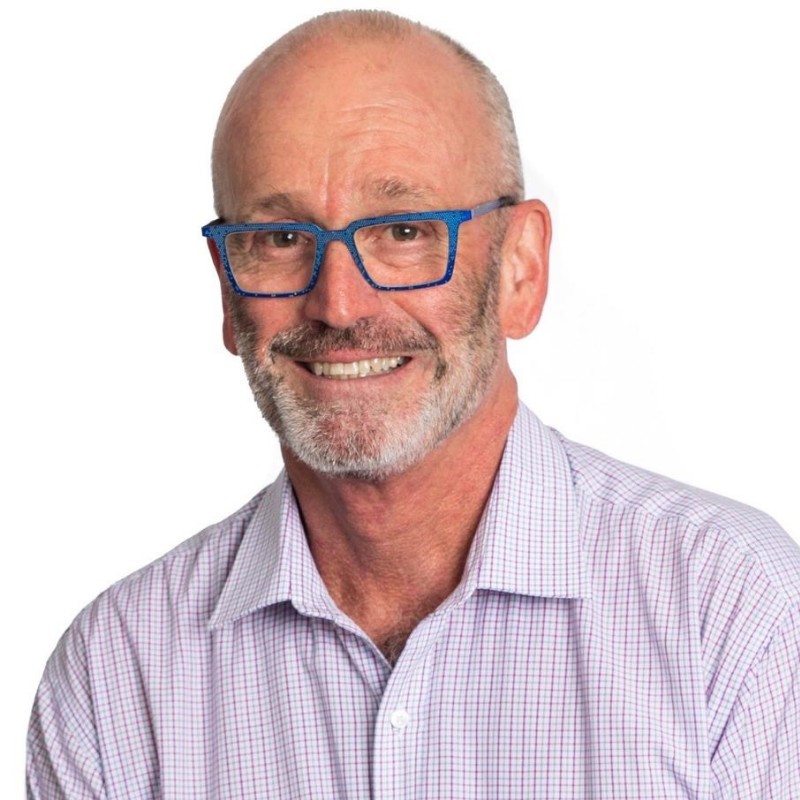 The project – VertiSense-Mitigation of Sensorimotor Effects of Simulated Weightlessness – was funded by the Australian Space Agency (ASA), and supported by Australian companies elmTEK and SRC Health.

“This represents an exciting stage in the project for our team here at the University of Canberra. The Australian Space Agency-funded grant enabled us to fabricate and deliver new Australian-designed technology to the Human Sensorimotor Research Lab at the NASA Johnson Space Centre,” Dr Waddington said.

“We know that movement ability after long periods of space flight is severely reduced for astronauts, and this technology will allow us to undertake the next exciting stage of the project to address that.

“We will be working with staff at NASA JSC and assessing methods to increase the safety and wellbeing of astronauts when they need to move about immediately following a long trip to Mars.”

In the future, commercial production of the technology will continue, with the aim of addressing other opportunities in human spaceflight research, and for expansion to other markets such as healthcare and sports performance.

The next stages of the project will involve integrating a pilot of the systems within the human research program at NASA JSC later this year, as part of a comprehensive evaluation progress.