NCACL has a new home at UC

7 April 2022: The National Centre for Australian’s Children’s Literature (NCACL) has settled into a shiny new home – still within the University of Canberra – with students, researchers, volunteers and enthusiasts alike enjoying the expanded space.

NCACL is dedicated to collecting, preserving and facilitating access to not only its huge collection of children’s books, but also manuscripts, artworks – many of them prized originals – and author correspondence, among other resources.

Earlier this year, the country’s foremost children’s literature archives moved from the University’s Library to The Hub, taking over the space once occupied by Commonwealth Bank. 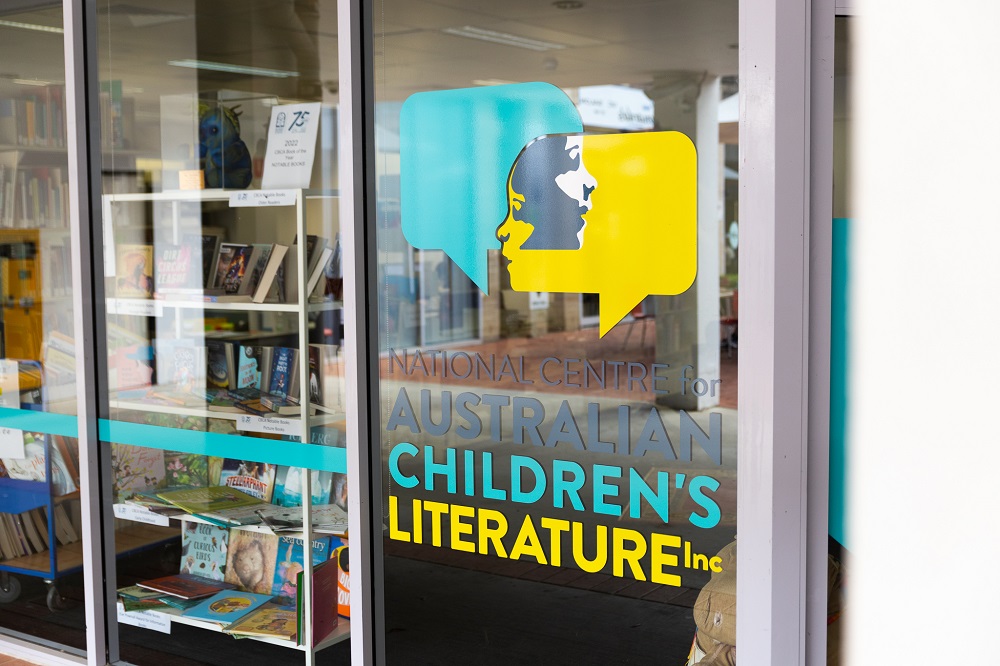 The shopfront is now the main operations space for volunteers, and the first stopping point for visitors.

“We run curated programs for school groups and children’s literature enthusiasts, as well as facilitate resources for students and educators – our new home gives us a lot more space for activities and increases our visibility as well,” said Dr Belle Alderman AM, Emeritus Professor of Children’s Literature and Director of NCACL. 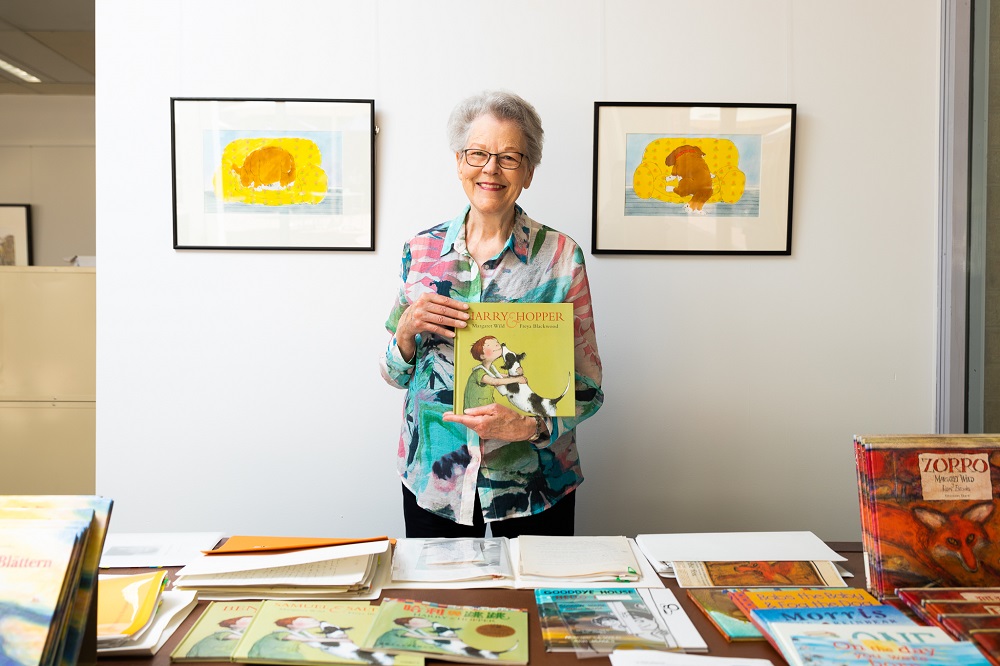 NCACL periodically sets up rotating displays and mini exhibitions, such as the Children’s Book Council of Australia (CBCA) Notables, which features the 100 best books entered in the CBCA Awards. This year, the results will be announced on 19 August.

“One of our displays also featured the author Margaret Wild – one of the 62 creators from around the world who was nominated for this year’s Hans Christian Andersen Award, which is the top international award for children’s creators in the world,” Dr Alderman said.

The display included multiple Margaret Wild translations from across her very prolific body of work, as well as her papers, manuscripts, and artworks for two of her picture books. 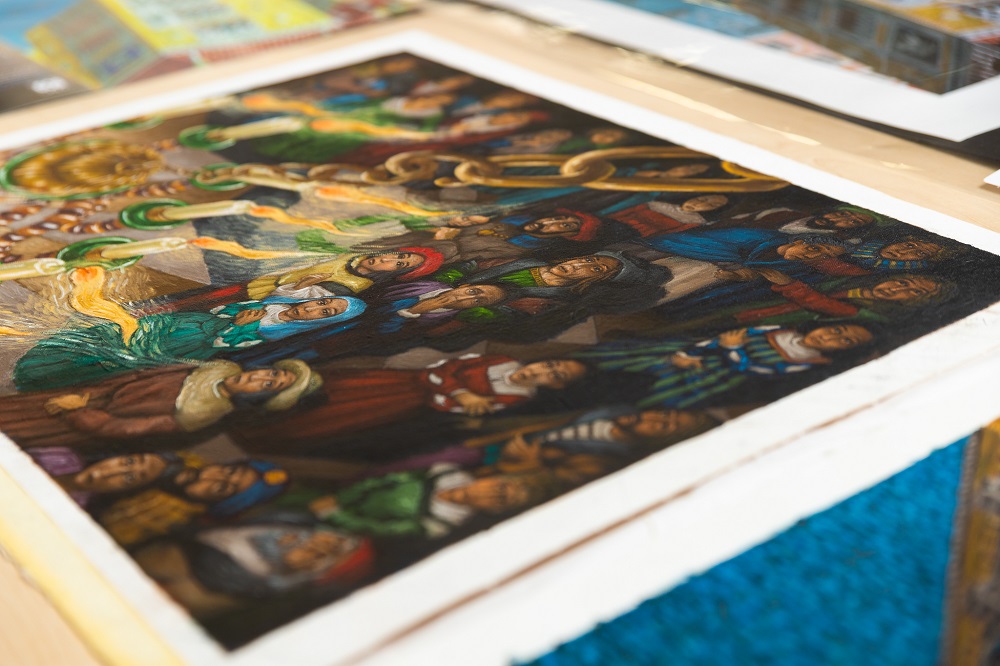 The Centre’s main body of books, manuscripts and artworks is housed in several rooms behind the shopfront itself. Educators and students wishing to do research can make appointments to view these works, and to work in some of the rooms.

NCACL has two free databases in its array of resources – the NCACL Cultural Diversity database, which is currently being renovated, and the NCACL Aboriginal and or Torres Strait Islander database.

There is also a bibliography of verse novels, a special Australian strength which is highly regarded by those who work with young people.

Visit the National Centre for Australian Children’s Literature website to find out more, or call (02) 6201 2062 for an appointment.