15 September 2021: A collaboration between researchers from the University of Canberra, University of New South Wales (UNSW), and the Indian Institute of Management (IIM) aims to create funding models to implement an off-grid electricity network for rural communities in India.

The research project – which recently received a $14,000 grant from the Australian Government – is a year-long operation based on a financing solution by Professor Hemanshu Pota from UNSW.

“Professor Keyur Thaker from the IIM actually approached me online after reading one of my articles. I already knew Assistant Professor Pota, and when the opportunity for the grant arose, I asked if they would be interested,” Dr Sathye said.

Together, the researchers applied for the funding from the Minister for Foreign Affairs and Trade the Hon Marise Payne, to finance the project.

“The project is based on a stand-alone community off-grid system. Here in Australia, we get electricity to our homes through the ACTEW grid, for example, or one can have solar panels on their roof to generate the energy required,” Dr Sathye said.

“As part of this innovation – in which we aim to create sustainable financing solutions in order for the project to be viable for these communities - solar panels could be installed on a school or community hall, or by adjoining households, so that excess power could be sold on to others in the network.” 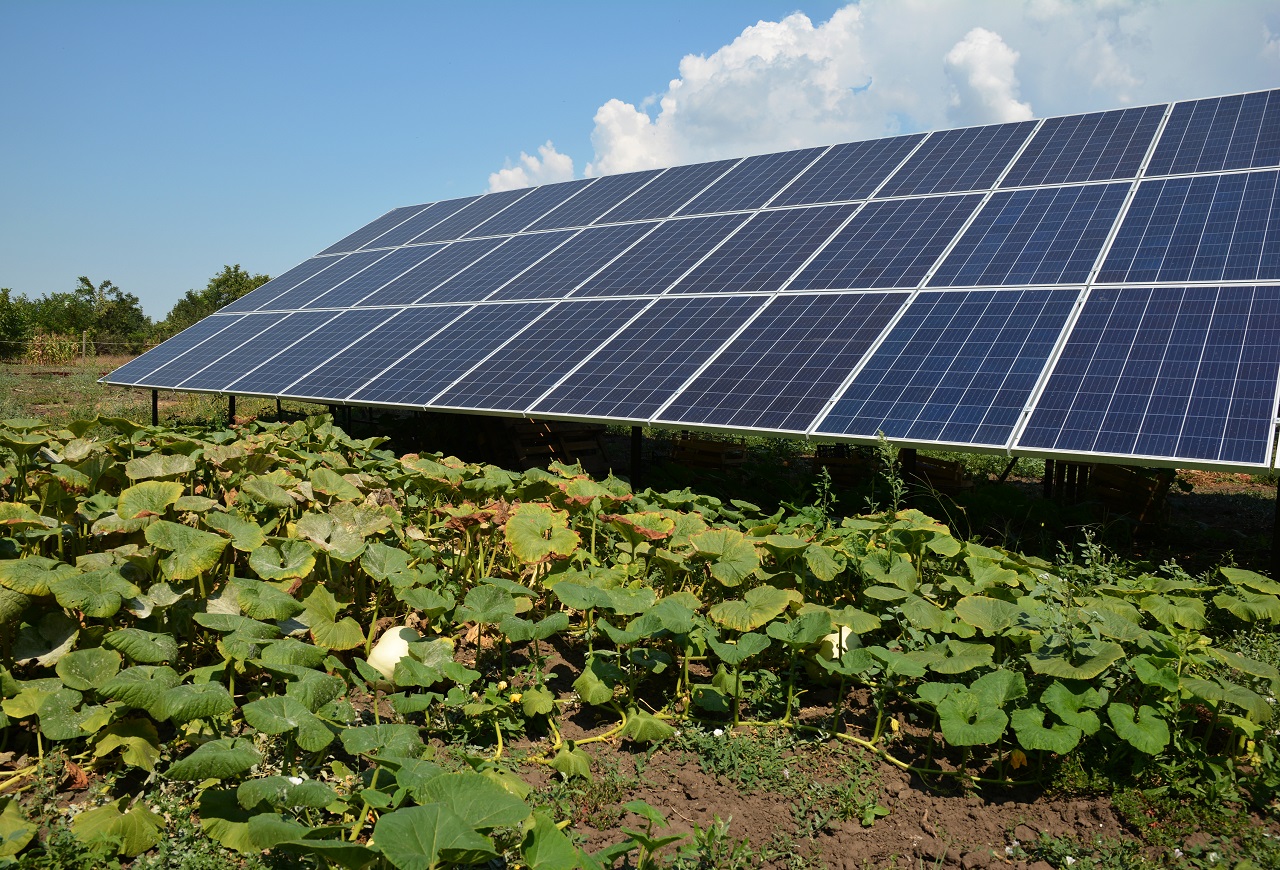 “Grid electricity is expensive. An off-grid system gets energy from solar panels for its own consumption,” he said.

“The community can also sell electricity that is generated to the grid for onward selling. It provides income for the community and individual households with surplus energy, while also meeting the needs of those in short supply.”

The concept could also open doors for further collaboration between the two countries, under which Australian equipment manufacturers could link up with their Indian counterparts.

“I was involved with a performance audit consultancy project of the CEFC, under the aegis of the Australian National Audit Office,” Dr Sathye said.

“Knowing the strategies that CEFC follows, I thought some of these could be easily tried in India, enhancing bilateral relationships between Australia and India. It could open many opportunities when it comes to equipment manufacturing, consulting for CEFC and trade.”

Looking to the future, Dr Sathye hopes that not only will rural communities benefit from the off-grid electricity system, but that the partnerships created as part of the project will continue.

“There are so many opportunities that could be created in the future as a result of this grant, including bilateral relationships,” Dr Sathye said.

“The existing institutional-level relationship between UC, UNSW and IIM, which is a premier management institute of global repute, could be strengthened further and new relationships may be established as we liaise with several stakeholders as part of our project activities.