The plan, set to be implemented over the next 20 years, details several interconnected campus hubs designed to increase services available to the campus and Belconnen communities.

The hubs - including health, aged care, early learning, and housing – aim to create an all-encompassing community-focused campus on which people can live, work, and study.

University of Canberra Vice-Chancellor and President Professor Paddy Nixon said the plan embraces the concept of ‘The Educated Life’. 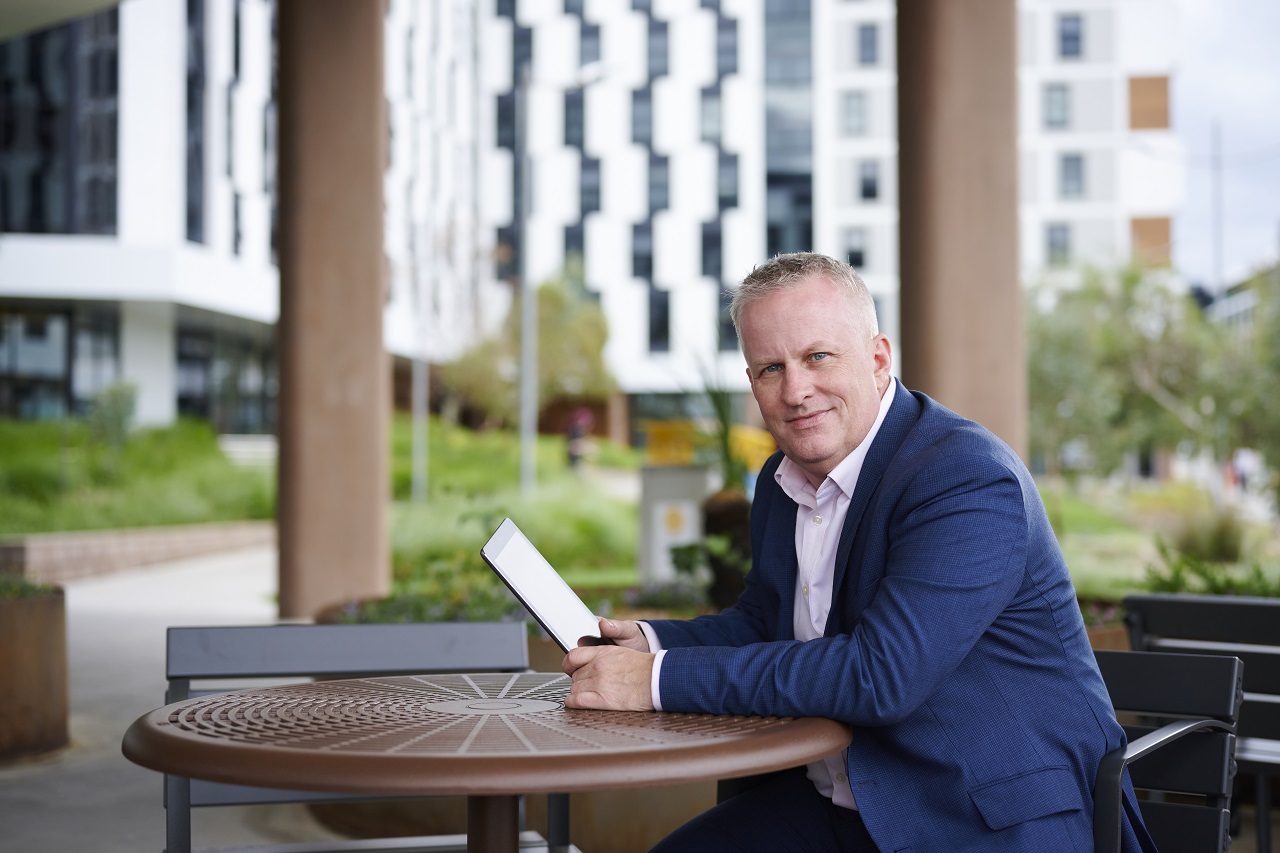 “The Campus Master Plan will integrate our campus with community through a range of neighborhoods where people can live, learn and work,” he said.

“We envision this plan bringing together those who are already part of the University community with those in the greater Belconnen area.”

Professor Nixon also said the plan is critical to positioning the University for long-term success and improving connectivity across Canberra.

Building on existing on-site premier sporting facilities, the Master Plan also details a series of upgrades and new developments that will see the University continue to grow its reputation as Australia’s sporting university.

The precinct plans for the construction of a new arena, multi-court sports centre and the continuation of high-performance sport and associated research the University is known for. 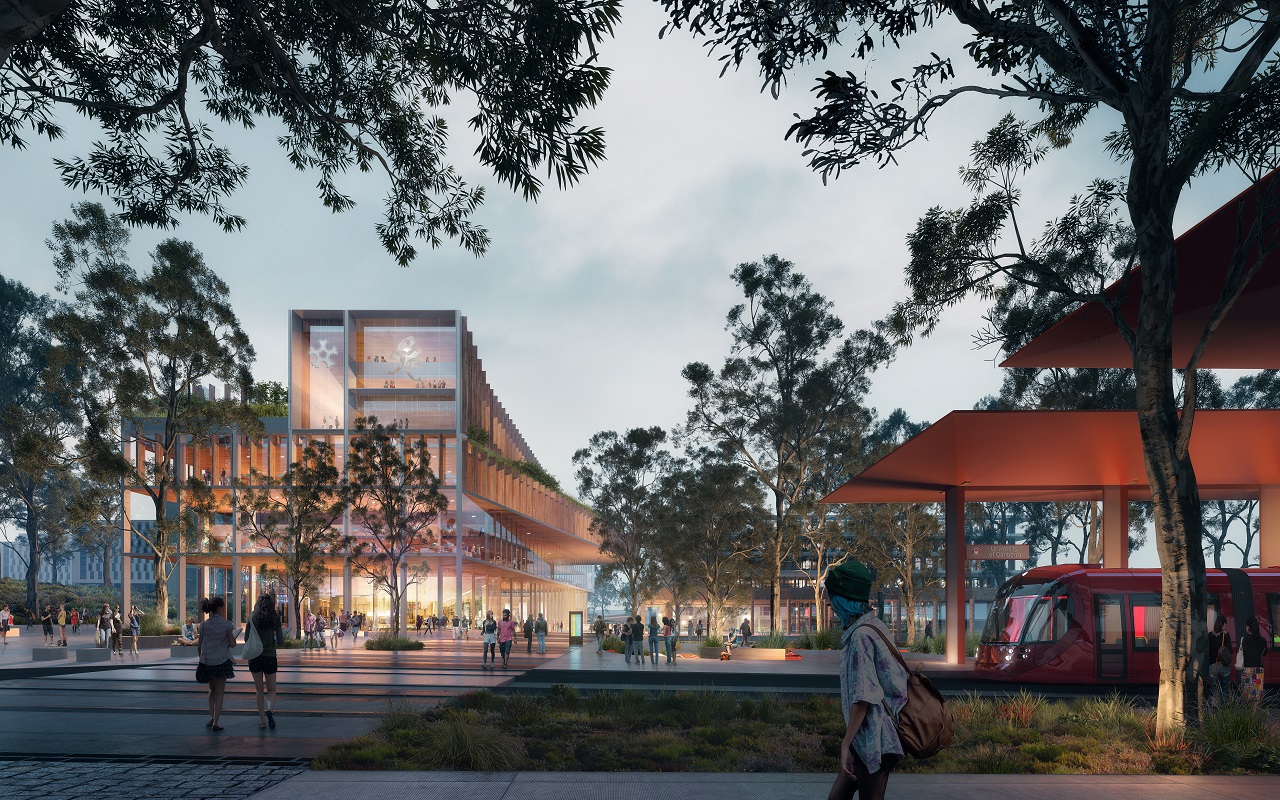 “Already, UC is known for our fantastic sporting facilities, and we plan to continue to grow and build on those facilities,” Professor Nixon said.

“We also want to expand the sporting facilities available to the community – welcoming our neighbours to use the grounds for their exercise and recreational activities.”

The Campus Master Plan was announced at an on-campus event today, where Professor Nixon welcomed staff, students and community members to experience the plan and hear about the University’s ambition to further serve the Canberra community.