UC to lead vital wellbeing projects in Canberra after securing grants of over $650,000

6 December 2021: The University of Canberra has received funding of over $650,000 from the ACT Government’s Research and Innovation Fund to spearhead three new health intervention programs in the ACT.

The research projects will look at improving the lives of Canberra residents living with serious illnesses.

More than 160 participants and their family members are set to benefit from the projects.

Associate Dean of Research at the University’s Faculty of Health Professor Jennie Scarvell said that the programs would break new ground in rehabilitation and treatment.

“They’re interventions that we’ve been using before, but we haven’t used them with these groups,” she said.

“It’s going to have really impactful quality-of-life outcomes for the people who have the opportunity to experience these interventions.”

“The ACT Government is committed to supporting local institutions and researchers to pursue cutting-edge health research,” Minister Stephen-Smith said. “We know that by facilitating collaboration between the world-class researchers, universities and organisations that we have here in Canberra, we can drive better health outcomes for Canberrans into the future.” 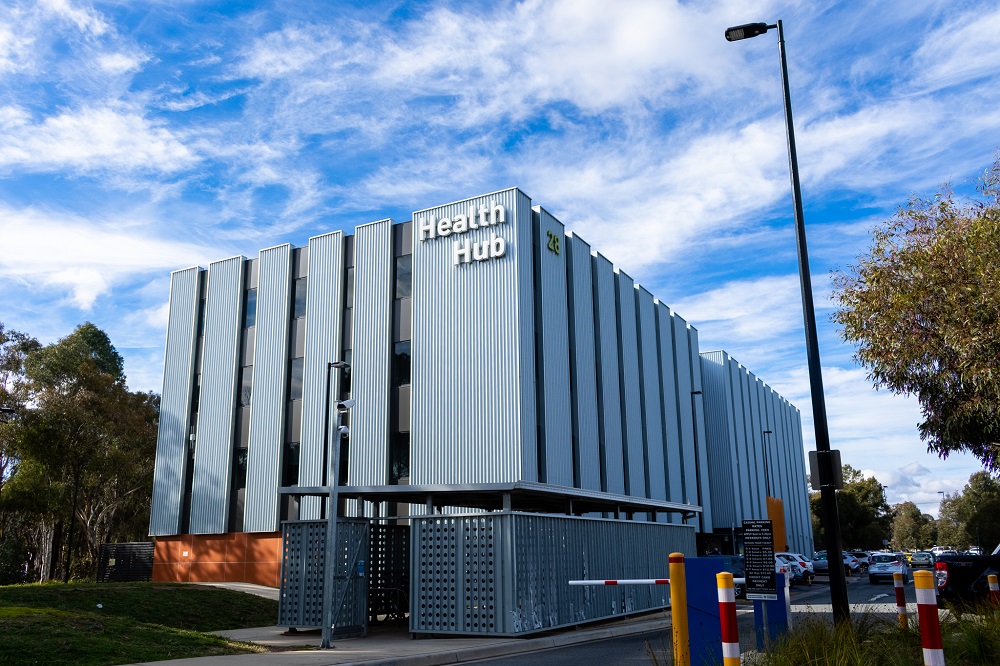 The projects will leverage on the University’s dynamic partnerships with local health programs, as well as national organisations like the Stroke Foundation and the Brain Tumour Alliance Australia.

Professor Scarvell said the projects were emblematic of the University’s unique position in the local community, with research continuing to change the lives of Canberra residents.

“These are the sorts of interventions that should keep going,” she said.

“You can quickly build a cost-effective business case for these projects to be implemented as routine care.”

Of the total grant support received, $288,959 will fund a multidisciplinary approach to improving the survivorship or ‘thrivership’ of those recovering from brain cancer.

This project will be led by Professor Catherine Paterson, prioritising patient-centred and adaptable care so people can thrive following diagnosis and treatment.

A project which will improve the physical health of young people at high risk of – or experiencing – early onset psychosis has received $199,341.

Associate Professor Jane Kellett and Associate Professor Andrew McKune will co-lead this initiative, which looks to tackle major quality of life and morbidity issues around people living with mental illness through dietary and exercise interventions.

A further $163,179 will go towards a program reimagining cardiac rehabilitation to help people who have had a stroke.

The projects are expected to commence in early 2022.

Anyone interested in participating in these programs can send an expression of interest to HealthResearch@canberra.edu.au.