16 March 2021: The University of Canberra will continue to cement its position as one of Australia’s leading sporting Universities, by offering two PhD candidates the opportunity to explore the unique challenges faced by female athletes.

The candidates will be supported by two separate scholarship opportunities that will explore female athletes’ susceptibility to illness, ties between physiological and performance outcomes, and intervention strategies.

Assistant Professor of Sport and Exercise Science at the University, Dr Naroa Etxebarria, will supervise one of the PhD students and said current research on the topic has only just skimmed the surface.

“I recently supervised a PhD student whose research focused solely on female cricketers, but in general, we are lacking research that is as pinpointed as that,” she said.

“We know a lot about male athletes in this space, and while some of that knowledge can be applied to females up to a point, there is not enough research targeted to the specific female physiology. It is time to study female athletes in detail, rather than extrapolating evidence from research on their male counterparts.”

One scholarship is funded through a partnership with the ACT Academy of Sport (ACTAS) and the second candidate will be awarded a University of Canberra Research Institute for Sport and Exercise (UCRISE) strategic funds scholarship, or an Australian Government Research Training Program (RTP) Stipend Scholarship, funded by the Federal Government. 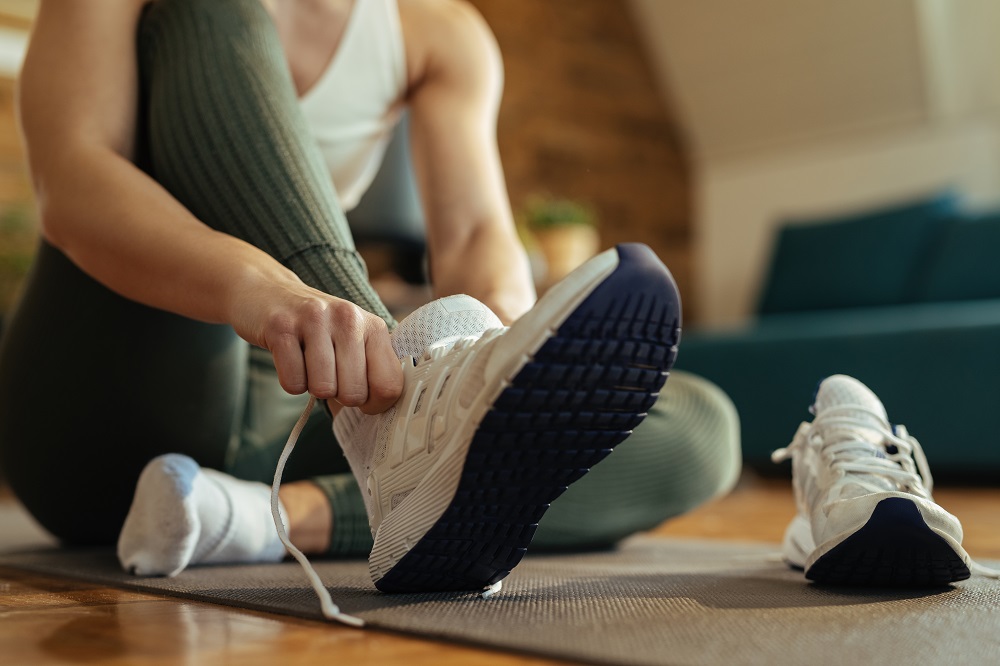 The ACTAS scholarship is looking for a candidate to research young developing athletes, while the Government-funded scholarship will have an emphasis on older (18–35) female endurance athletes.

“These two PhD scholarship opportunities will give us a chance to look into a wide group of female athletes, identifying challenges – and in turn, solutions – for their training and performance,” she said.

“This research is becoming extremely topical, as women’s sport has a rising presence in the media, and the upcoming Olympics in Tokyo.”

Applicants with an interest in women’s sport and a background in sports sciences and similar fields are encouraged to apply.

The University’s Director of Sport Carrie Graf said the scholarships were yet another example of the University’s dedication to leading the way in Australian sport.

“The University of Canberra has continued to show its commitment to being one of Australia’s leading sporting universities and this research is a further example of that,” she said.

“We know that male and female athletes operate on a different scale, and this research will provide evidence for a tailored approach dedicated to women in sport.”