14 April 2021: A University of Canberra study has revealed that peer coaches working in collaboration with early childhood educators may be the previously elusive solution to increasing physical activity in early childhood.

According to the research published in the International Journal of Behavioral Nutrition and Physical Activity last month, three- and four-year olds at Early Childhood Learning Centres (ECLC) participating in the Active Early Learning (AEL) trial increased their daily total physical activity by 28 minutes, and moderate-to-vigorous physical activity by 16 minutes.

Lead author Dr Rohan Telford, a Senior Research Fellow at the University of Canberra Research Institute for Sport and Exercise (UCRISE), says that the findings have surpassed the expectations of the research team.

“These findings put the children in the study at an activity level well above the international recommended levels for this age group,” he said.

“Importantly, this increase was achieved by helping educators to develop children’s physical literacy, which includes their enjoyment, confidence and competence to move." 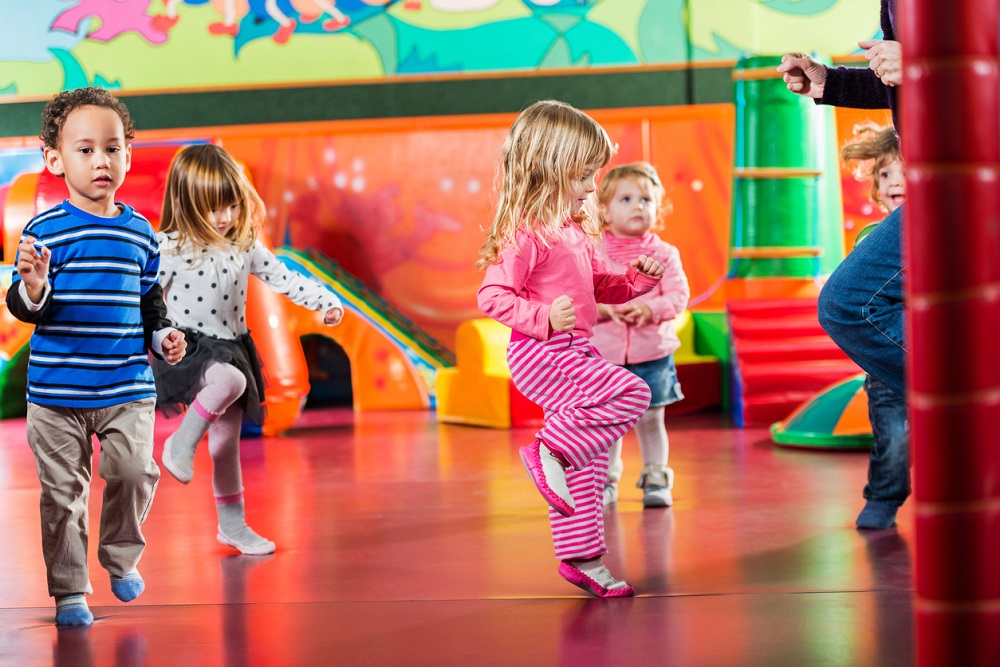 “The development of physical literacy in childhood is an important contributor to lifelong physical and mental health, and increased quality of life – and the earlier this development can be supported, the more beneficial for the child,” said fellow UCRISE researcher, Professor Dick Telford.

The Telfords are leading sport and exercise scientists in Australia, and the father-and-son team is particularly passionate about the importance of lifelong physical literacy.

“As part of the study, peer coaches came into each ECLC once a week, to provide support, planning and resources, demonstrations and motivation, while building relationships with the educators,” Rohan explained.

The AEL study is a randomised controlled trial – designed to minimise the impact of biases, this research approach is generally considered to provide the most reliable evidence on how effective an intervention is.

The study was commissioned by the newly-formed Australian College of Physical Literacy (ACPL).

ACPL Chief Executive Officer Andrew Smith is a strong supporter of the role of physical activity in the lifelong health of Australians, and says that building a healthier future for society on a foundation of increased physical literacy, is one of the central tenets of the organisation.

“The PEPL approach has been proven in primary schools – we asked UC to investigate if they could develop a similar approach for the early childhood learning environment,” he said.

“The AEL study findings, that physical activity levels can be greatly improved by making achievable adjustments to the daily routine in our early learning centres is very exciting, as we know how much physical literacy can contribute to children’s social, emotional, cognitive and physical development–and so to school readiness.”

Dick feels that the study’s personal approach – which sees peer coaches building relationships and communicating with educators to emphasise the importance of physical literacy, rather than taking an instructional, top-down approach – has been an important factor in its effectiveness. 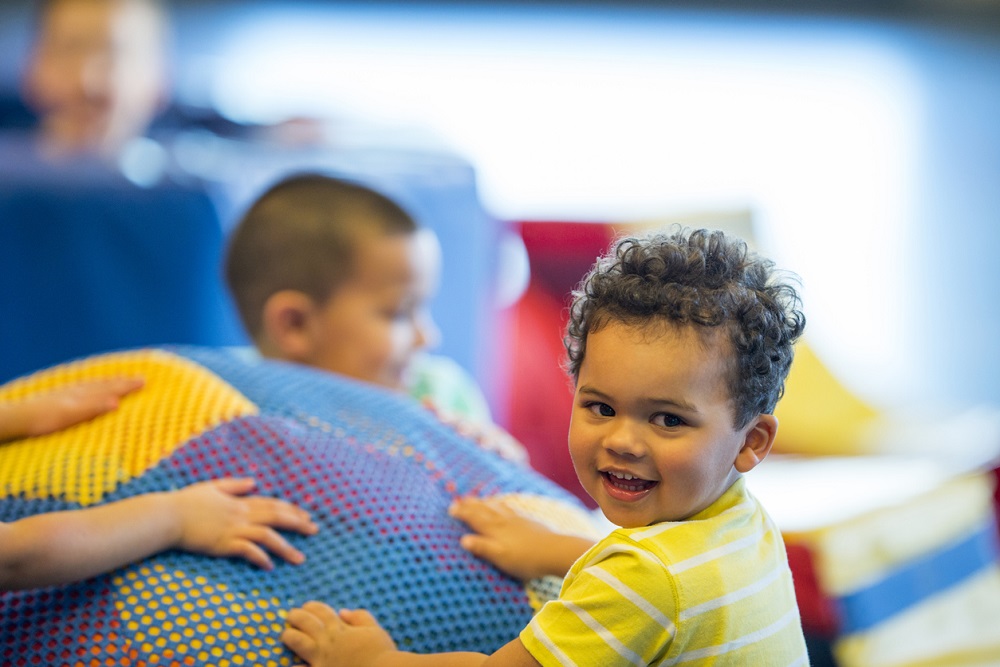 Importantly, the targeted approach is flexible and customised to the needs of the different centres and educators.

“It may sound simple, but this approach is very different to what is happening now in most schools and early childhood education centres,” Dick said.

The Telfords have pioneered an extensive body of research on physical literacy, including the longitudinal Australian Lifestyle of our Kids (LOOK) study.

The LOOK study revealed that the benefits of increased physical literacy in kids transcend the physiological, to also impact academic performance.

“We found that children between Years 3 and 5, who were presented with 90 minutes of physical education a week, improved their NAPLAN numeracy scores by 13 points more than a control group who spent more time in the classroom – probably through better concentration and retention,” Professor Telford said.

On the flip side of such findings: by the time they get to primary school, most children are already under-active.

“There is a range of factors contributing to this, including too much time spent on devices, backyards getting smaller, parents having less time – whatever the reasons, we know that by the time kids reach primary school, there is a problem with the amount of time they spend being physically active,” Rohan said.

Ultimately, the research team behind the collaboration feels that the findings of the AEL study are both promising and invaluable.

“Quite simply, we need to do the best job with our kids’ education to give them the best start for lifelong health and productivity – and that means understanding and supporting the value of physical literacy,” Dick said.