18 June 2020: Zero (or micro)gravity can cause many physiological changes for astronauts, including affecting their control over their limbs – and these effects can linger for months after they return to earth.

The novel measurement system and therapy will be developed by UC spin-out company Prism Neuro, working with Australian companies elmTEK and SRC Health, and will be deployed for use at the National Aeronautics and Space Administration (NASA) and European Space Agency (ESA).

Professor of Sports Medicine Dr Gordon Waddington says that when astronauts spend more than four weeks in space, their sense of proprioception – the awareness of the position and movement of the body – diminishes. 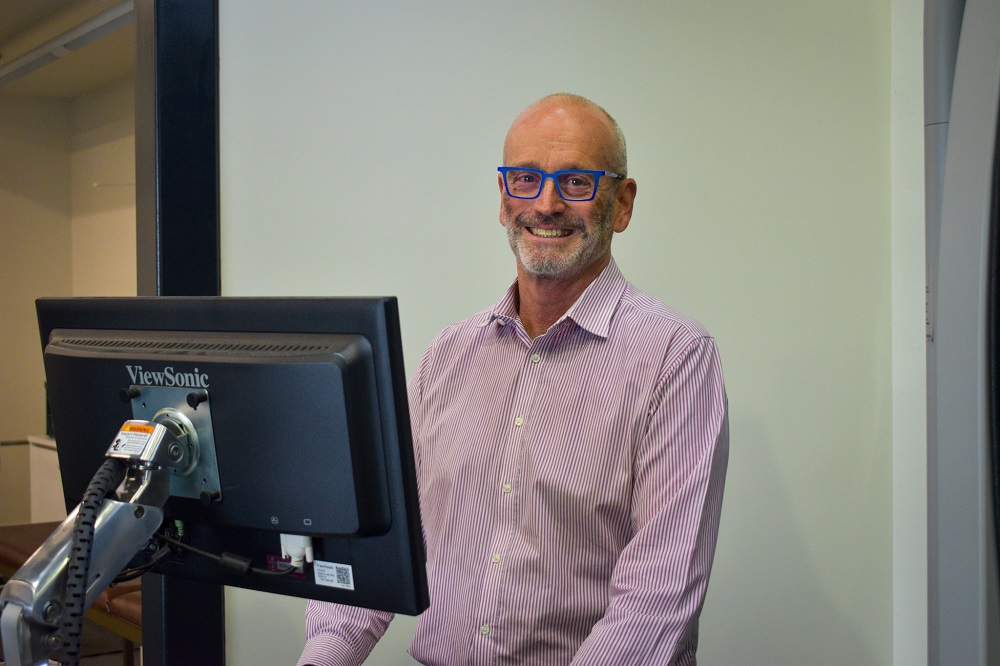 “In zero gravity, the stimuli that generally informs an astronaut’s movement and position is not there, and this results in sensorimotor disturbances once the astronaut gets back to Earth,” he said.

“It’s the reason that you see returned astronauts being helped out of the space capsules by ground staff – not only have they lost muscle mass and strength as a result of being in space, they’ve also lost the ability to control their limbs properly.

“The project addresses this NASA 2019 Human Exploration Research Opportunities priority, and ultimately aims to improve the performance and rehabilitation of astronauts who are involved with NASA and ESA flight missions,” he said.

As the Director of the University’s Research Institute for Sport and Exercise (UCRISE), Dr Waddington will be building on his extensive research within the high-performance sports sector for this space-focused project.

“The tools we’ve developed in our research allow us to assess how good your brain is at picking up information from your lower limbs,” he said.

“This has several implications: we can predict who’s going to be better at sport, and what level they might play at; we can tell the sensitivity to falls risk in the elderly; and, we can assess the sensorimotor disturbances experienced by astronauts, and mitigate them with a wearable device.”

Ganen Ganeswaran, Managing Director at elmTEK, says that the ISIEC grant will help accelerate the project and enable delivery of the sensorimotor assessment system within a 12-month schedule, which aligns well with the NASA research program.

“The opportunity for Australia to contribute to NASA-led research is very exciting, particularly in the face of the unanswered questions relating to space medicine and the long-term effects of space environment exposure on humans,” he said.

“We will be working with UC and Prism Neuro to design and manufacture the system through our purpose-built mission systems laboratory and will contribute to the research and development of active countermeasures for prolonged exposure to microgravity environments.” 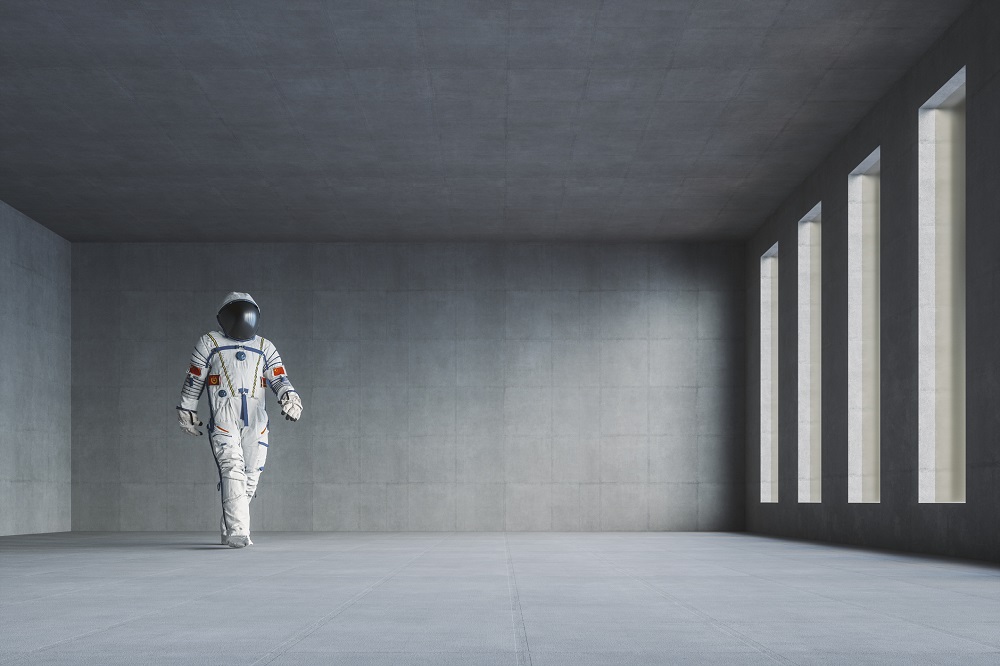 The wearable countermeasure device will take the form of a compression sock, with a textured surface. Prism Neuro will work with SRC Health, an Australian compression garment company, to manufacture it in Australia.

Dr Waddington said that the project has the potential for a huge impact here on earth, since the same system can also measure and mitigate the effects of diminished proprioception right here on earth – which has huge implications in terms of helping people recover from injuries and concussion, and helping to prevent falls in the elderly.

Prism Neuro will also be commercialising the products for these purposes, making them available to all Australians.

“This project will fast track the development here in Australia of novel measurement tools and therapies that will support the assessment, treatment and enhancement of human sensorimotor abilities. This will improve our ability to optimise human performance and will apply across the spectrum, from the high-performance athlete to the elderly person at risk of falling.”

“Astronauts are the perfect group of people to pioneer this technology with, because they are basically an experimental group subjected to extreme conditions. Many of the things that happen in space also happen on earth – it’s just more intense up there, and things happen in a shorter time so you can assess causes and effects more quickly.

“Plus – it’s just really cool to work for astronauts!”