20 September 2019: Described as a feminist and social justice activist, the University of Canberra’s first Chancellor, Jean Blackburn, has been immortalised in a biography of her life that was launched at the University’s Bruce campus this week.

She was also a staunch advocate of the importance of quality teaching and resources in shaping children’s lives, which saw her devoting much of her working life to the development of socially just education policy.

One of her most significant achievements was her contribution to the landmark Schools Commission 1975 report ‘Girls, school and society. The Report of the Committee on Social Change and the Education of Women’, which for the first time in Australia made visible the gender and social education disparities across our country.

Associate Professor Craig Campbell and Professor Debra Hayes from the University of Sydney were approached by Jean Blackburn’s daughter, Susan, several years ago and were asked if they were interested in writing a biography of Ms Blackburn’s life.

After countless hours poring through files at the National Archives of Australia in Canberra and interviewing Ms Blackburn’s many colleagues, they brought her story to life, and made clear the profound influence she had on Australian society. The book also showcases the social worlds that Ms Blackburn moved in and through. 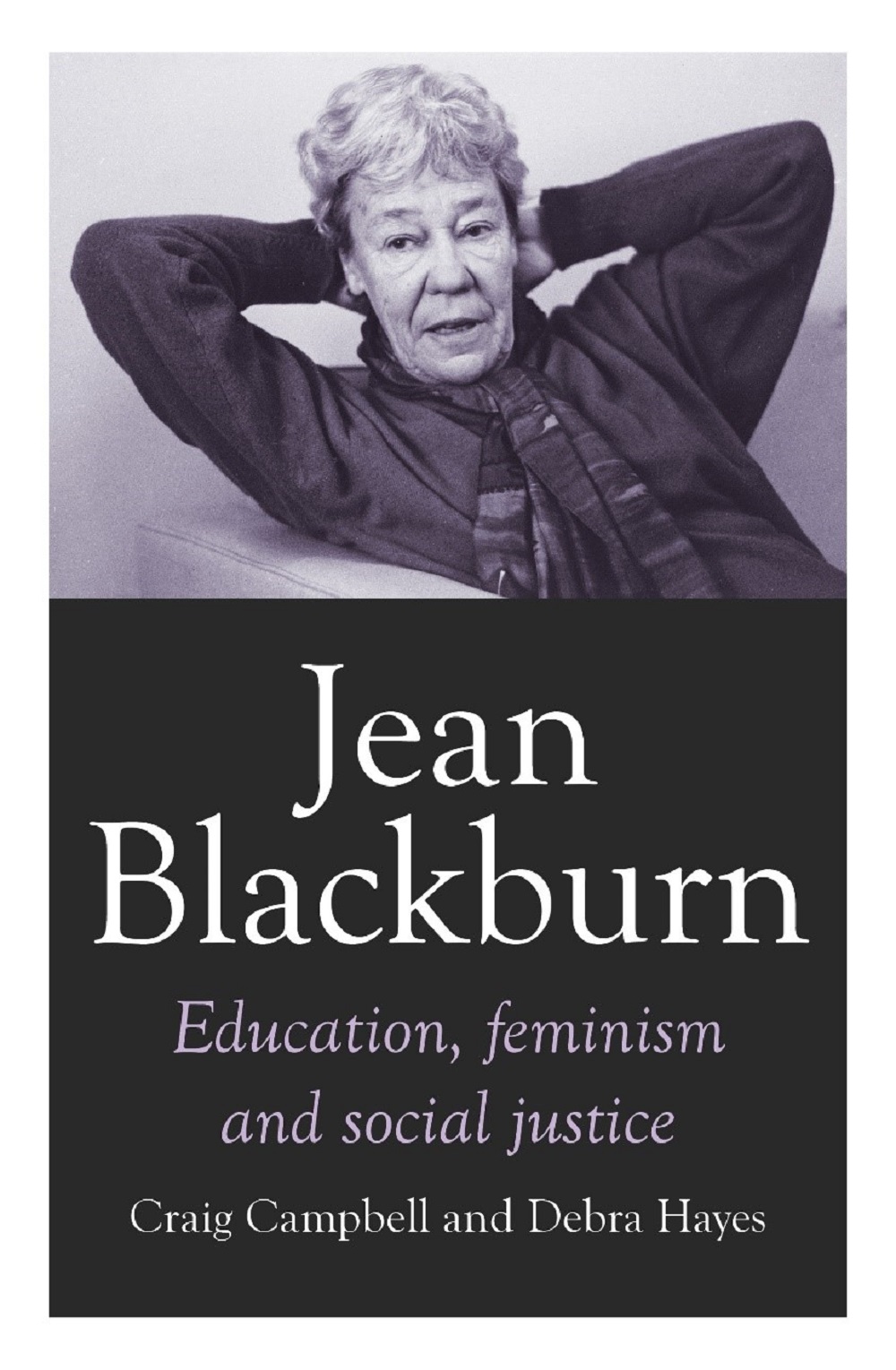 University of Canberra student from the Faculty of Education, Christina Starr, shared her thoughts on the book and said that she admires Ms Blackburn, after reading about the struggles she faced as a political radical, housewife, mother and feminist.

“When I read that Jean resigned from work to become a mother because that was the expected thing to do at the time, but then later on basically said ‘bugger it, I’m going to get a job’, I had to stop reading,” said Ms Starr.

“I had to take a moment to contemplate just how strong and determined this woman was to go against the social norm and to construct one for herself, because I went through a similar experience.”

Ms Starr believes that without Ms Blackburn’s influence in her many roles, education would not be what is today.

“From reading this book, I’m inspired to challenge myself and ask what unconscious biases I might have,” said Ms Starr.

“I will now look at schools and ask, is this an environment that disadvantages or champions students?”

Interim Executive Dean of Education, Professor Barbara Pamphilon, had just started working at the University, when it was announced that Ms Blackburn was appointed as the first Chancellor.

“When I heard we had a Chancellor I first thought, what is a Chancellor?” said Professor Pamphilon.

“And when I learnt that this was the senior position in the university,  I walked around smiling for days, feeling so happy that I was at a University with a female Chancellor, it was so inspiring,” added Professor Pamphilon.

“It made me feel that there were significant places for women in the university.”

Ms Blackburn’s remarkable record of distinguished service and influence, coupled with her personal qualities and strength of character, cement her as one of Australia’s most loved and revered leaders in education.

“But the book also makes people rethink what we are doing in our world today to address social justice in our own way, with Jean as a model of doing it.”

After just six short weeks since its publication, Monash University Publishing has nominated the book for the NSW Premier’s Literary Biography Award.